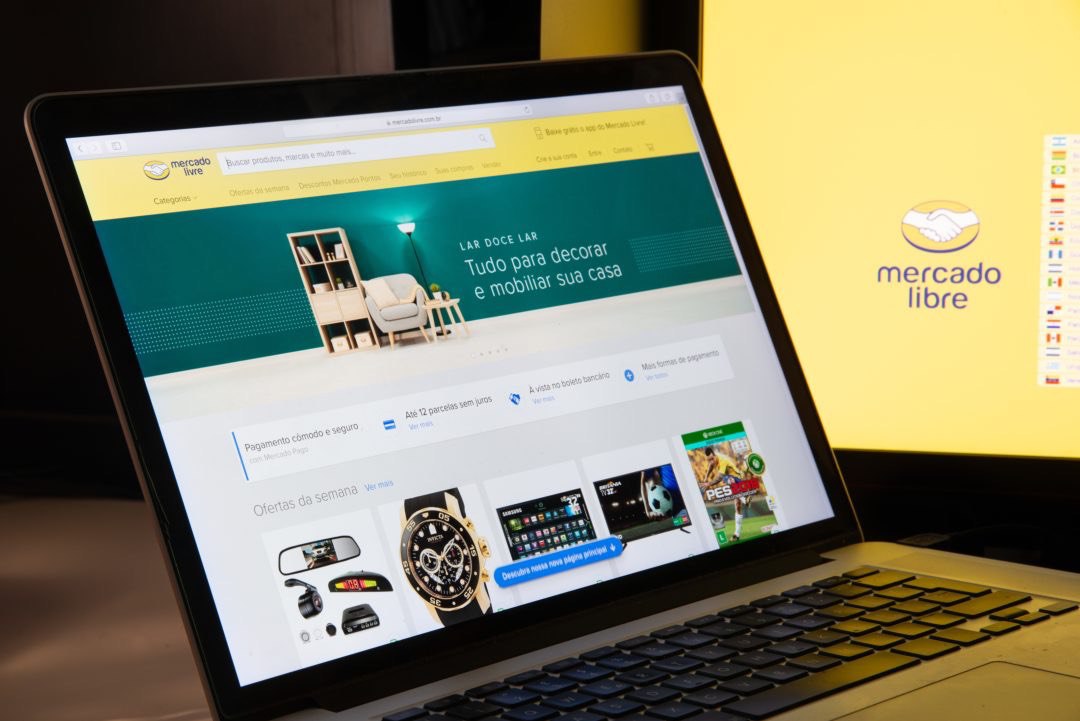 MercadoLibre has received a $750 million investment from PayPal and has (therefore) announced a ban on crypto with the exclusion from the platform of advertisements related to cryptocurrencies as of March 19.

According to reports, the Brazilian e-commerce website that covers the whole of Latin America, MercadoLibre, has announced to all its users its decision to stop all advertisements related to the crypto world starting from tomorrow, including prepaid game cards and digital game currencies.

A countercurrent move, which could be a step backwards with respect to the current trend that sees a continuous increase in acceptance and use of cryptocurrencies and anything related to them. This step backwards could perhaps be a consequence of a major partnership that has just taken place with the giant of centralised electronic payments PayPal.

In fact, the announcement has been made last week in which PayPal confirms that it has invested $750 million in the Latin e-commerce giant. 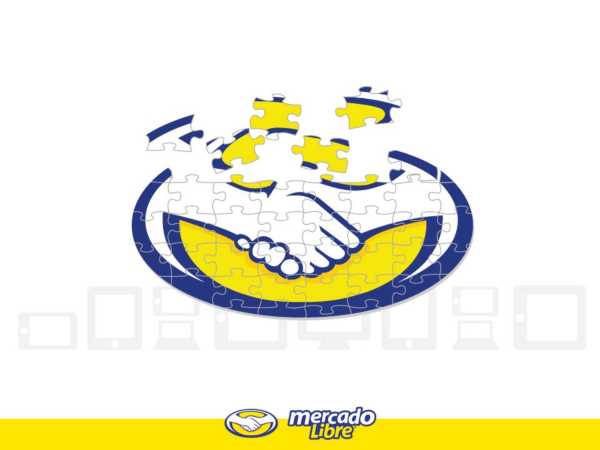 PayPal President and CEO, Dan Schulman, referring to the partnership with MercadoLibre commented:

“We’ve been impressed with the digital commerce and payments ecosystem Marcos Galperin [CEO of MercadoLibre] and his team have built. We see great opportunities to integrate our respective capabilities to create unique and valuable payment experiences for our combined 500 million customers throughout the region and around the world”.

PayPal’s investment in MercadoLibre concerns a public offering of $1.85 billion in equity that the e-commerce intends to use to “continue expanding its e-commerce platform, to strengthen its logistics infrastructure, and to invest in solutions that further solidify the company’s position as a powerful provider of inclusive end-to-end financial technology and payments solutions”.

On par with PayPal, in fact, we find other buyers such as an affiliate of Dragoneer Investment Group, which has agreed to buy $100 million of Series A perpetual convertible preferred stocks.

Not only that, known names such as Goldman Sachs, JP Morgan and Morgan Stanley are also featured in the list even though they act as joint bookrunners of the public equity offering.

Staggering numbers for PayPal at the expense of crypto ads.

MercadoLibre is a truly impressive gateway to all of Latin America.

In fact, it covers the entire territory of Brazil, but also Argentina, Bolivia, Chile, Colombia, Costa Rica, Ecuador, El Salvador, Guatemala, Honduras, Mexico, Nicaragua, Panama, Paraguay, Peru, Dominican Republic, Uruguay and Venezuela and it seems that in 2018 alone, its numbers have been staggering as well.

We are talking about a sale of over 334 million items with a gross volume of over $12 billion. Payment transactions through the MercadoPago platform are on the rise, registering a total of 389 million transactions and $18 billion in total payment volume during 2018.

Certainly, within these same numbers, the presence of ads related to crypto is also included.