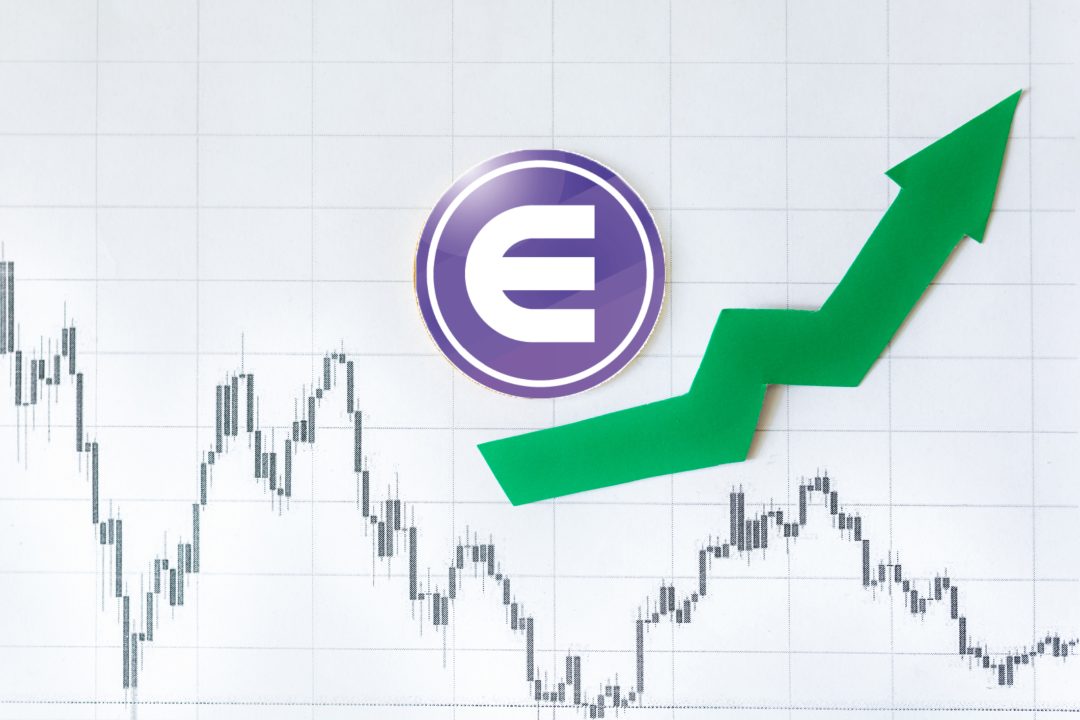 Enjin coin: the value of the token rises

The value of Enjin Coin (ENJ) is once again marking the best rise in the market, finding itself climbing again with a rise that exceeds 20% from the values of the last 24 hours. Enjin Coin capitalises more than $155 million, moving into 41st position.

The value of Enjin Coin has certainly benefited from the recent news regarding the partnership with Samsung.

During the last 48 hours, most of the cryptocurrencies and in particular bitcoin and Ether have reached levels we haven’t seen since the end of February. The day was particularly marked by an excellent performance by Bitcoin Cash (BCH), which rose by more than 3%.

Unlike what was written on Friday, Crypto.com Chain retraces 5%, but among the most popular and important, the most significant drops are those of Litecoin (LTC), Binance Coin (BNB) and Cardano (ADA), all down by 2%.

The weekend’s rise brought total capitalisation back above $140 billion, a level that was last seen in mid-February and before that at the end of December. It is a clear signal of the strength of the overall market and sector.

But the most important fact is that the first three cryptocurrencies – BTC, Ethereum and Ripple – are losing ground to the altcoins, even if only by a few decimals of dominance. The increases of the last week have benefited both Litecoin and EOS that continue to distance themselves and move away from the sixth position held by Bitcoin Cash.

The recent recovery of Stellar (XLM) allows it to overtake Tether by stabilising in the eighth position. All this highlights the strength of the altcoins.

The value of Bitcoin (BTC)

On Friday evening, bitcoin prices broke the psychological resistance of the $4,000 dollar mark by pushing it to $4,200, returning to the levels of mid-February. An important signal that arrives in a context where the cyclical structure favours a bearish trend. It’s a sign of market strength. Volumes have also accompanied the levels between $4,000 and $4,200.

The weekend saw a decrease in trading but not in the profit taking that made prices drop, but this is a positive sign. This positive result will continue to be present if, in the next few days, prices are able to consolidate beyond 3,900 – 4,000 dollars. A possible bearish extension below $3,850 would be negative.

The price of Ethereum (ETH)

Even Ethereum manages to turn it around and break the congestion that has been present since last mid-February.

The bullish momentum that developed during Saturday night saw Ethereum’s prices go over the $147 mark, a level that had been abandoned last February.

At the moment Ethereum sees prices return within the congestion that has been characterising the oscillations since mid-February but the signal continues to confirm the upward trend that started from the low of the beginning of last month. A trend that continues with prices above $135.

Violation of this dynamic support would attract short-term sales and the possibility of reviewing the $130-125 area. Only the failure to hold these supports would bring bullish speculation.