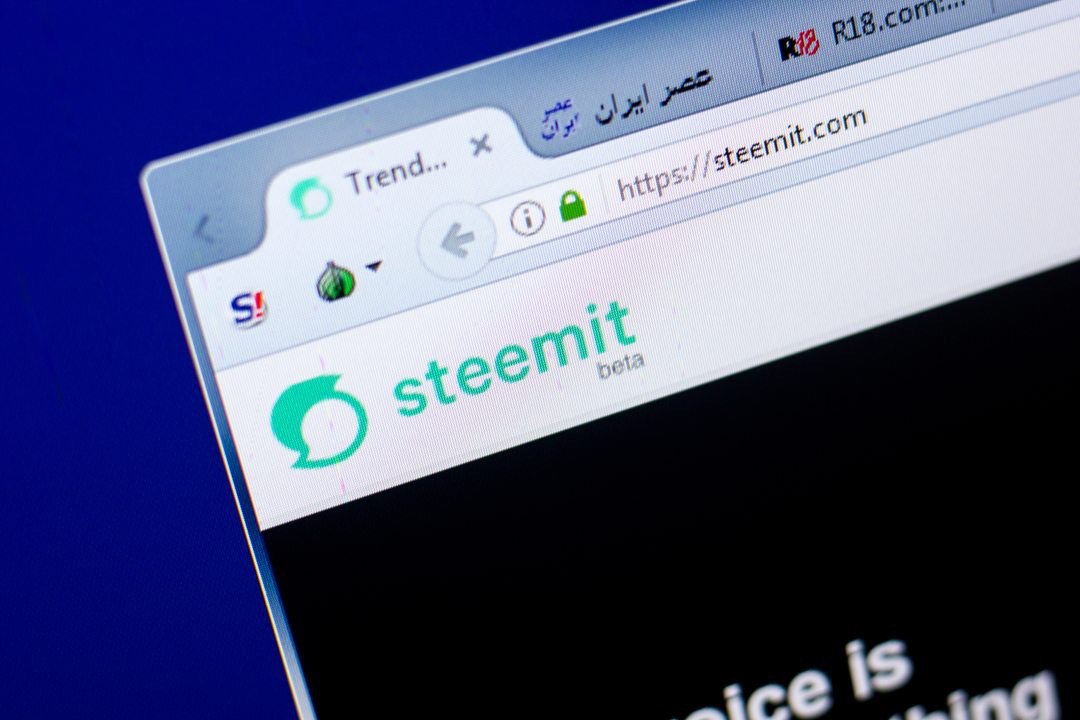 Steemit gets hit by a DDoS attack

Recently, the Steemit website suffered a DDoS (Distributed Denial of Service) attack that took the platform offline for 25 minutes, according to the team’s own reports.

“Steemit.com has been subjected to a sustained DDoS attack that brought down the website for roughly 25 minutes earlier today. The Steemit Team is working to mitigate the attack, but steemit.com is still experiencing intermittent outages”.

A DDoS attack disrupts the servers of a website by receiving very high numbers of requests that cause the server to clog up and consequently prevent its normal functioning. The excessive overload brings the servers down and creates a service disruption for all users who from that moment on are not able to access the website. 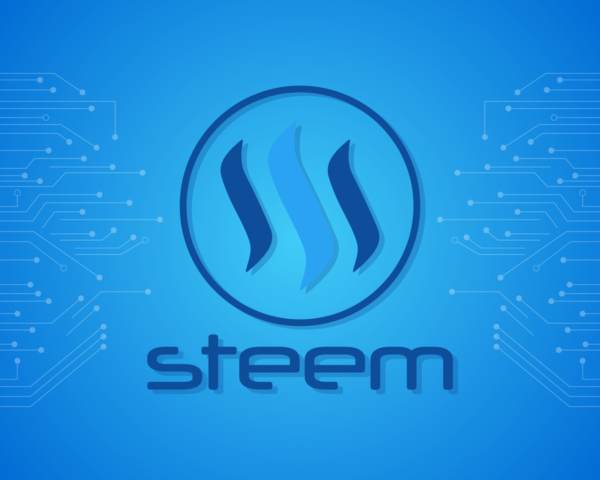 This DDoS attack only affected Steemit’s servers and not its blockchain. Subsequently, the Steemit.com team implemented several measures to ensure that the problem doesn’t occur in the future, as stated in an update by the team.

Although this is not the first time that Steemit.com has suffered a DDoS attack, it is not clear why the website has been attacked, maybe some competitor got annoyed or perhaps the attack was carried out by a hacker who wanted to find out if they could cause a problem.

Some time ago Steemit’s blockchain had reached a million users, regardless of the criticism about the fact that the contents could be censored by the team.

In January, in fact, there were some cases of censorship that have raised much criticism in the crypto community, considering that Steemit proposes itself as a completely decentralised social media.

It turned out later that only the blockchain was decentralised, while the website is centralised and hence also subject to censorship.