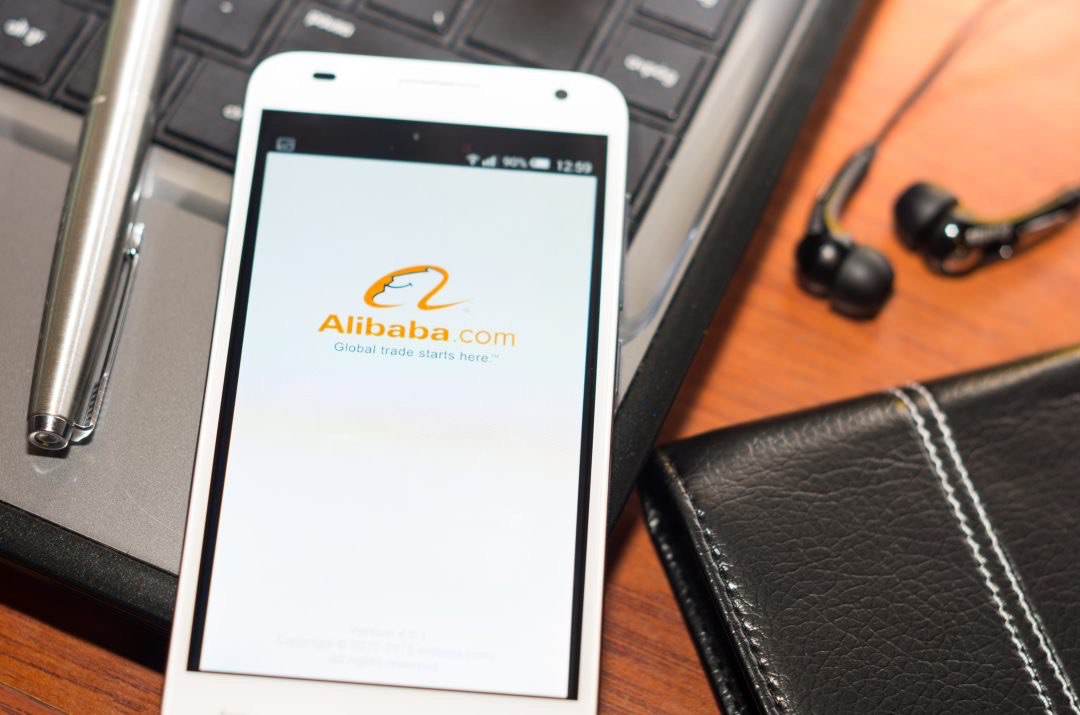 Alibaba: the giant from China takes over Alibabacoin

Same name, but different stories and fields of action: in the end Alibabacoin falls under the control of the China based group Alibaba.

The Chinese e-commerce giant, the world’s largest group in the sector, had found a competitor in the crypto sector with a very similar name, Alibabacoin, and a not so different area of activity, retail trade.

It must be acknowledged that Alibabacoin (ABBC), born from the co-interest of Middle Eastern and Belarusian investors, had a similar area of activity, wanting to become an international currency for retail in large European and Middle Eastern outlets, but as long as it was a secondary currency, with low capitalisation and an uncertain future, it did not appear to bother the e-commerce giant. 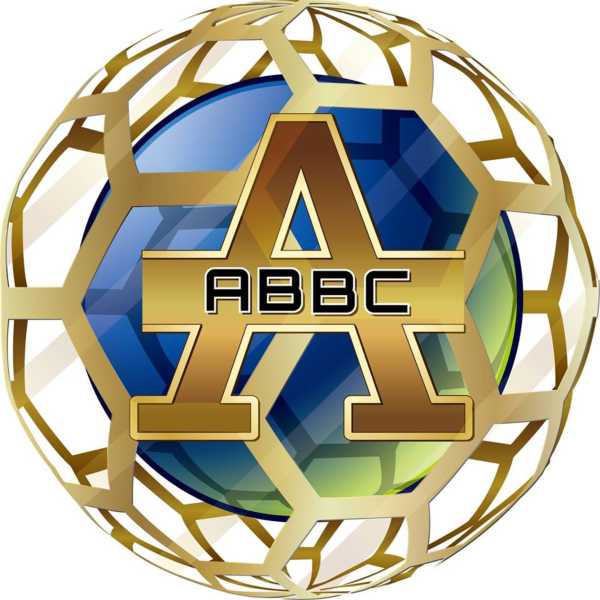 Alibabacoin and the Chinese stablecoin

However, in the dynamic world of virtual currencies, things change rapidly and in February the token exceeded a capitalisation of 100 million dollars, reaching 200 and then stabilising at 150.

A move that was concluded in the respective legal offices in New York and that puts an end to a confusing situation.

Now Alibaba legally owns the name of the token and therefore the question arises: will they use it? Recently the Chinese group has concluded an agreement with Mizuho Bank for the use of J-Coin, so it is not impossible that, with time, the Chinese group will want to issue their own stablecoin, also in view of greater expansion at international level.

There is currently a cryptocurrency ban in China, but a stablecoin linked to the price of the yuan and used for international retail trade could be seen as a major step forward even by the Chinese authorities.

In this case, by having control over the name Alibabacoin, the e-commerce giant would have cleared the field from dangerous confusions.