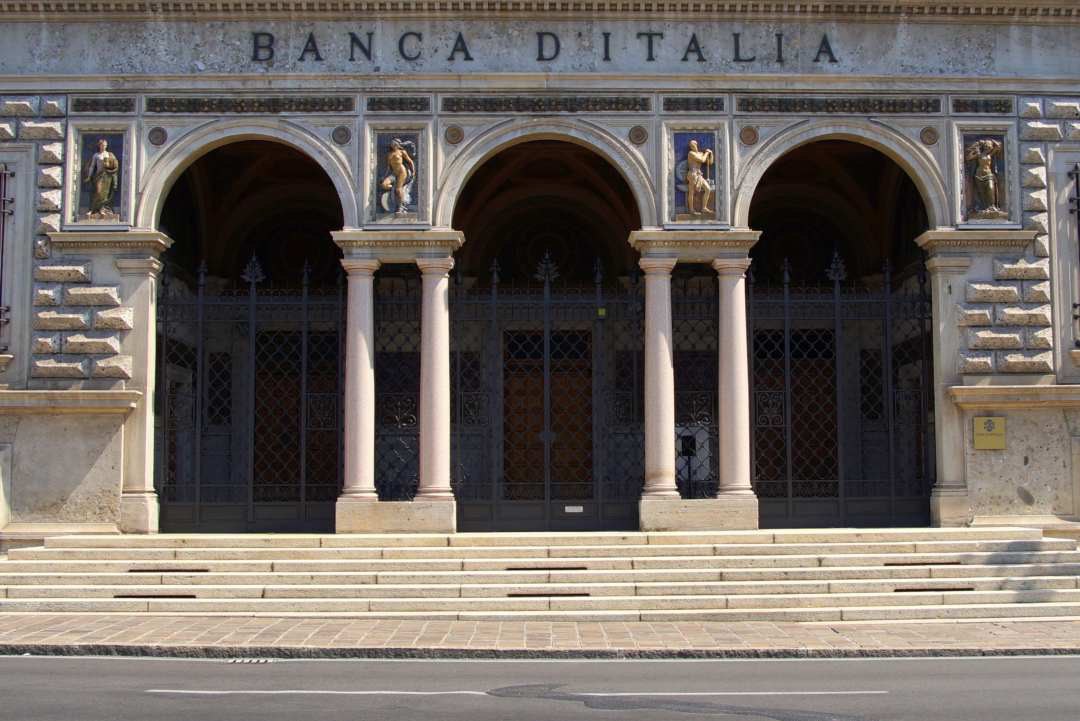 Bank of Italy: crypto activities are useless and suspicious

According to the Bank of Italy, crypto activities are useless, used for criminal and illicit purposes, and a source of negative externalities.

The opinion expressed in the Italian report “Economic and regulatory aspects of crypto activities” recently published by the Bank of Italy as part of the so-called Occasional Papers dedicated to Economic and Financial Issues, is heavily negative.

The report, elaborated by Andrea Caponera and Carlo Gola, concerns the crypto assets that “belong to the category of private digital tokens, without embedded rights, convertible, with variable price that operate through an electronic protocol managed in a decentralised way through a technology called permissionless Distributed Ledger Technology (DLT) also known as blockchain”.

The first point is the volatility of the price of bitcoin-type cryptocurrencies, which is highly volatile because “it is not anchored to any economic equilibrium or to the trust placed in a public authority”. This intrinsically unstable price, and therefore difficult to estimate, makes them unsuitable to perform the typical functions of currency.

The second point is their usefulness.

“Crypto assets such as bitcoin have often been used for criminal and illicit purposes; they are also a source of negative externalities due to inefficient use of electricity necessary to validate transactions through the blockchain protocol. Faced with these disadvantages, bitcoin-type “crypto activities” do not present clear economic or social benefits, but are limited to meeting the needs of some economic agents who like to invest in highly volatile-priced assets”.

In other words, according to this report, bitcoin and other similar cryptocurrencies would be useless, risky, inefficient, and highly speculative, as well as being used for illicit purposes.

“However, there is uniformity of opinion on the fact that the topic of “crypto assets” (in the various typologies) must be separated from that of the underlying technology (Distributed Ledger Technology – DLT). The latter, if technologically stable, could have great potential especially in the field of cryptographic storage, the use of smart contracts and some types of digital tokens. There is also agreement that these technological developments open up far-reaching and uncertain scenarios for brokerage and market organisation processes”.

This is wrong because there is no uniformity of opinion on this aspect. On the contrary, there are many experts who argue that without cryptocurrencies, the Distributed Ledger Technology doesn’t make sense, it cannot work, or it cannot be decentralised.

Just below the report states:

“The bitcoin blockchain protocol (or Bitcoin protocol) is a particular type of Distributed Ledger Technology (DLT) that allows the creation and transfer of cryptocurrencies. It is a computer program capable of securely storing (cryptographic) information accessible, manageable and verifiable (even backwards) in a shared way by individuals operating through the Internet. The DLT also allows creating public storage logs. Unlike a normal central database with shared access via password, DLTs allow unalterable time recording and decentralised process updating without the need for a reliable third party”.

This confirms the above error since it is practically impossible to achieve a perfectly functional and secure decentralized platform based on DLT without its own cryptocurrency, which thus also becomes useful and not at all speculative.

Moreover, the Bank of Italy’s report on crypto goes on to say:

“There are three types of DLT: “public” (or permissionless) DLT protocols with entirely decentralised management on the Internet, through the action of specialised subjects called miners, as in the bitcoin DLT; “private” DLT protocols, where the “nodes” are enabled by the “permissioned” computer protocol manager (this class of DLT can also operate without miners); hybrid protocols, characterised by a system of decentralised validation through “nodes” (not all directly enabled by the manager), while leaving the subject promoting the protocol full control of the same”.

This point shows that the authors have not understood the enormous difference between a decentralised distributed ledger, and a centralised one, which unlike the first is not particularly innovative, and not at all disruptive.

To tell the truth, the whole relationship seems to be permeated by a fundamental conservatism, and a very low propensity towards technological innovation, as we can expect from an institution built in pure old Italian style.

The Bank of Italy’s approach, for example, is very different from that of the US Federal Reserve, which in the past stated in another similar official document:

“Bitcoin is the first virtual money for which ownership rights to the various monetary units are managed in a decentralized network. There is no central authority, no boss, and no management. And yet it still works. […] The Bitcoin blockchain is the decentralized accounting system,… it has the potential to disrupt the current payment infrastructure and the financial system”.

The difference in approach between the Bank of Italy and the Fed is evident, and it is probably no coincidence that the US is becoming one of the most active countries in the world within the crypto sector.