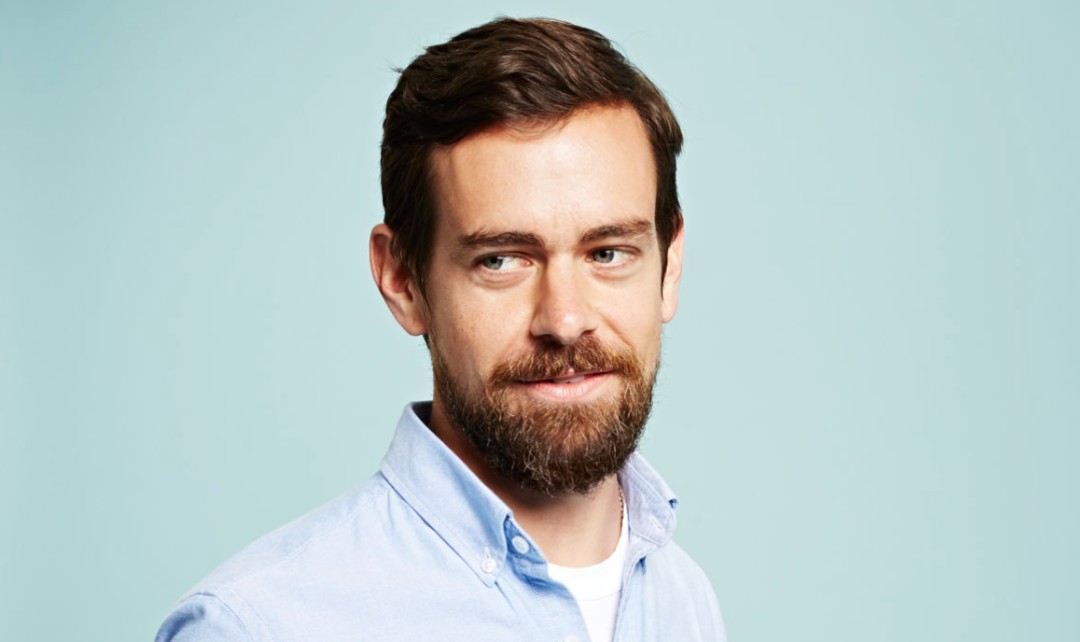 After yesterday’s tweet with which Jack Dorsey announced hiring for an open source crypto project, some users have begun to indicate it as the “new Bitcoin Jesus”.

In fact, the title Bitcoin Jesus was used a lot in the past to refer to Roger Ver, but since the latter began supporting Bitcoin Cash, calling it the new Bitcoin, the bitcoiner community has stopped calling him that way.

Dorsey’s tweet, on the other hand, has really surprised many bitcoiners, especially thanks to the explicit reference to the open source project. In fact, he later explained that it would not be a commercial project for one of the two companies he runs, Twitter or Square, but a project with the aim of growing the Bitcoin and cryptocurrency ecosystem. 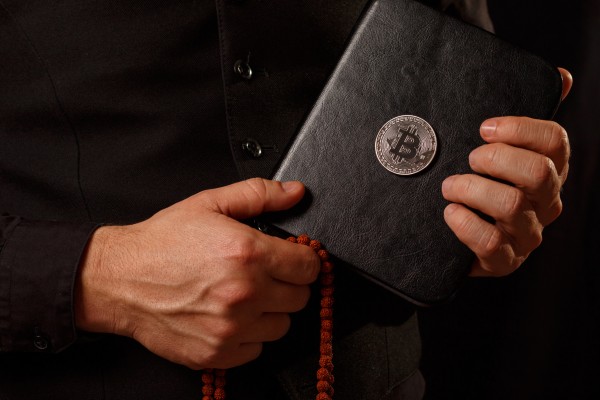 Dorsey is a true point of reference in the global sector of technological innovation based on the Internet, so in fact it is a candidate to be absolutely one of the most famous and exhibited people in the world in the crypto sector.

At this point it is rather obvious that someone has come up with the idea of suggesting to tie the nickname Bitcoin Jesus to him, and no longer to Ver.

This name in fact refers to the main evangelist on a global level not only of these technologies, but above all to the underlying philosophy. This idea is therefore far from risky, and could even spread if Dorsey decidedly pushed his foot on the accelerator to truly become the most exposed person in the world in the industry.

The fact of being able to count on two giants like Twitter and Square actually makes it an excellent candidate.