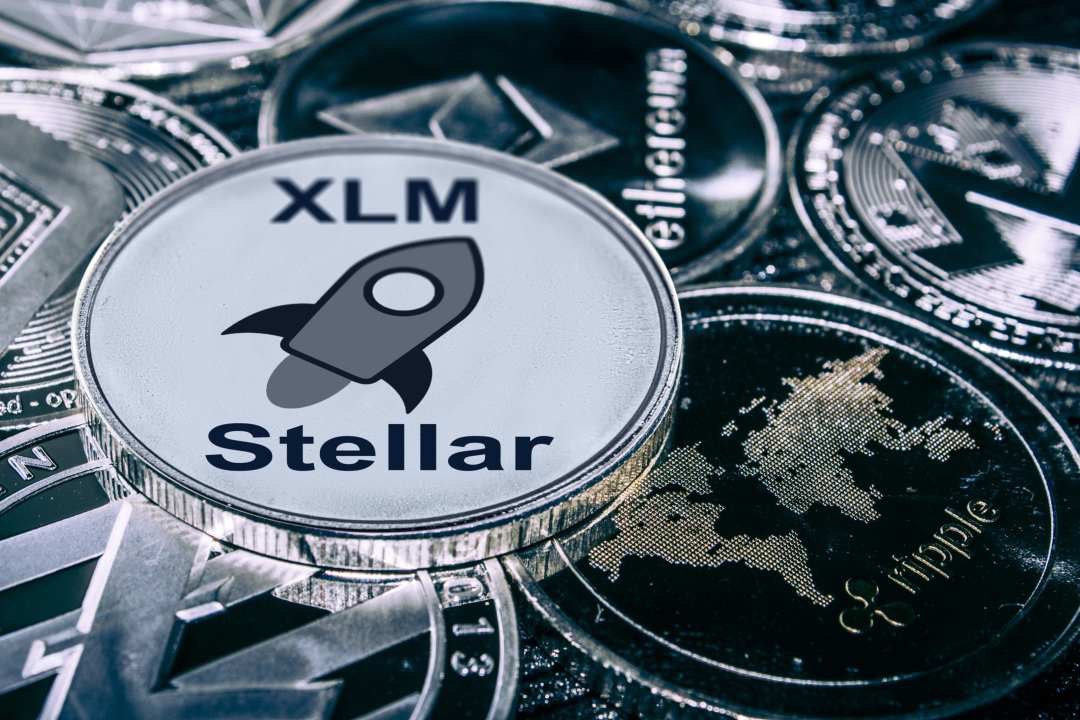 Ripple vs Stellar: two different approaches but the objectives are similar.

Despite the continuous series of banking partnerships which sees Ripple with a positive response even concerning the use of the XRP crypto, recently Stellar Lumens, the company behind the XLM token, also wanted to relaunch itself on the web with a new look that seems to redefine the vision of the platform with the aim of conquering the banking world.

In fact, it seems that the two projects have many similar aspects to the point where they could enter, in the not too distant future, into a real competition.

Ripple vs Stellar: the projects and the blockchains

As is well known, Ripple was founded in 2012 by the American founders David Schwarz and Jed McCaleb with the mission of entering the cross-border payment systems of financial and banking institutions, replacing the traditional payment methods such as SWIFT.

However, from a crypto point of view, XRP only enters the scene as a digital asset that powers part of the Ripple ecosystem, mainly for entrepreneurial and financial use, allowing banks to quickly find the liquidity needed to make cross-border payments.

Stellar Lumens (XLM), on the other hand, was born in 2014 from the co-founder of Ripple Jed McCaleb and, unlike XRP, and perhaps a fundamental aspect for the crypto ecosystem, is based on open source code, which has allowed it to accommodate other projects including some stablecoins developed on the Stellar blockchain.

Stellar’s mission is also linked to cross-border payment systems but to the benefit of the individual, the private sector and especially for all those living in developing or poor regions or those with financial problems, in order to increase their liquidity capacity and give them direct access to the global economy, facilitating growth and development.

Ripple vs Stellar: the meeting point

The initial approach that the two cryptocurrencies have had in embarking on their path, with the common objective of wanting to be the most efficient technology for cross-border payments, even if with very different targets, could reach a meeting point.

Both cryptocurrencies are in the top ten for market capitalisation, and although XRP records more trading volume and is more known to the exchange world, XLM also seems to be following it closely.

Not only that, in addition to Stellar’s rebranding philosophy of wanting to have a more official and presentable style also for banks and national authorities, recently it seems that its collaboration with IBM has made six banks want to create stablecoins on Stellar’s blockchain.

It is not possible to predict the future, but most likely, if Stellar’s decentralised blockchain continues to attract the banking system, it could become the first crypto competitor of its older sister Ripple, born from the same founder.