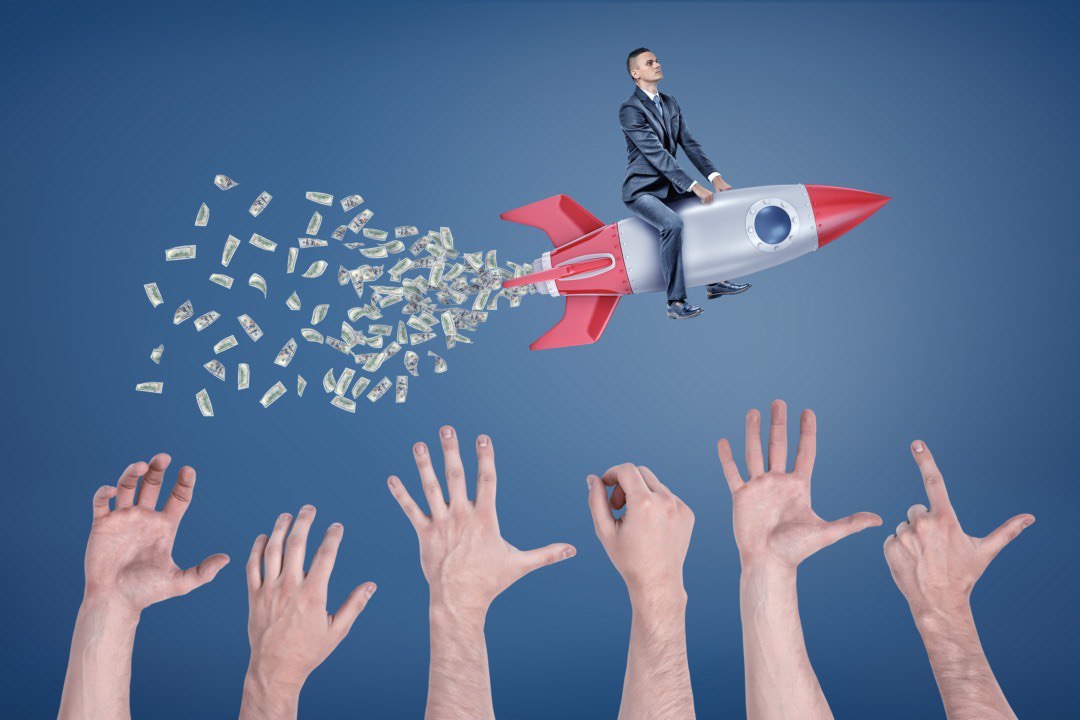 On March 19th, a record-breaking transaction of 1 billion XLM was carried out on the Stellar Lumens blockchain.

The transaction took place after it was announced that IBM will provide support to several banks for the implementation of crypto services, by using precisely the Stellar Lumens blockchain, which could mean that the two things could be linked.

The news was posted on Twitter by Whale Alert, which also revealed that the amount was actually divided into transactions of 10 million XLM each. 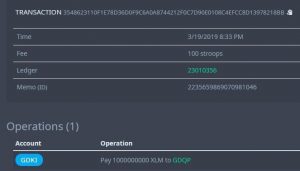 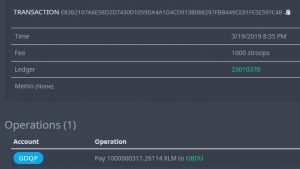 The account that made the transaction is called “GDKI”, and currently still has a total of over 43 billion XLM – making it the largest holder of Stellar Lumens.

The transaction history of this account also includes transactions to the Coinbase exchange.

To date, 1 billion XLM is worth more than 100 million US dollars, so this is a very large transaction.

The GDKI account, which owns 43 billion XLM, holds a real treasure greater than 4.5 billion dollars. The identity of its owner is not known, but it is said that it was created at the beginning of August 2016 and that at the time its balance amounted to over 47 billion XLM. Their value at the time was around 90 million dollars, so today it is worth about 50 times that amount.

Previous article Blockchain: Italian Region of Lombardy begins research
Next article Giacomo Zucco: what happened during the live on Youtube

Oslo: seafood goes on the blockchain
The correlation between stock markets and crypto