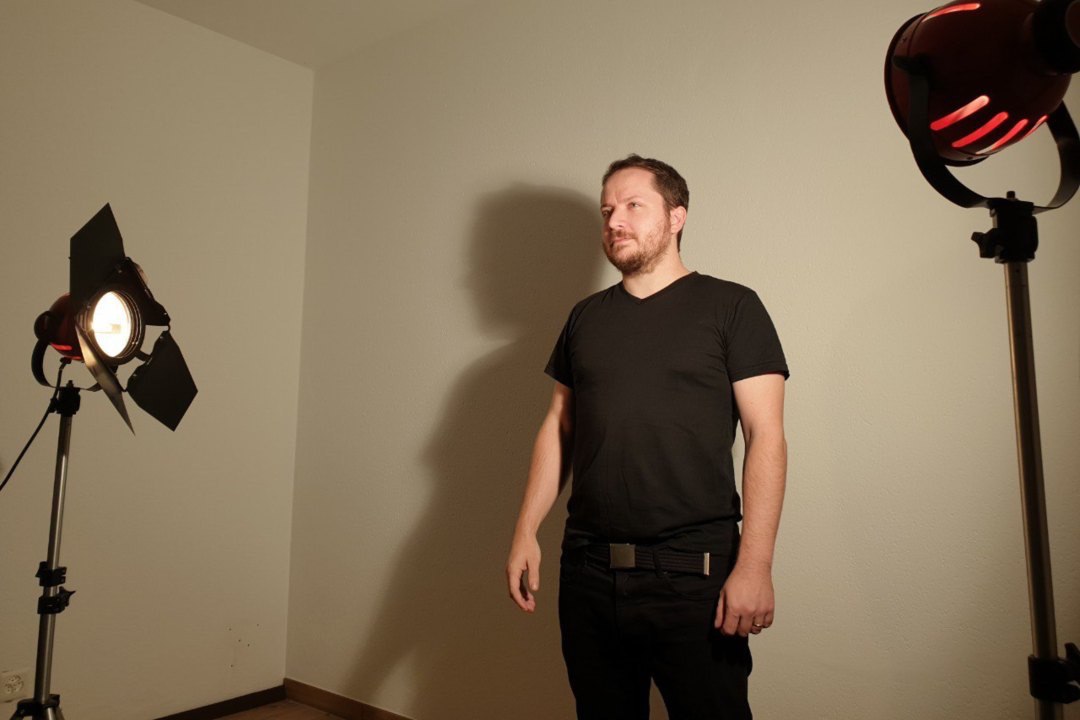 Giacomo Zucco: what happened during the live on Youtube

Last Friday, March 22nd, there was a YouTube live session for Understanding Bitcoin with Giacomo Zucco.

To conclude the video series with the CEO and co-founder of BlockchainLab, Cryptonomist has organised a live session in order to give the readers of the magazine the opportunity to interact with Zucco and ask him questions.

The live broadcast lasted almost 1 hour and the questions were many and varied, from EOS, Proof of Stake and game theory, to market capitalisation, the future value of bitcoin and much more.

There was also a fun bit in which Giacomo Zucco declared that he does not own bitcoins because they would have been lost in an unfortunate naval accident.

“If you remember the movie Fight Club, there are some rules – this doesn’t concern me but I say it for you. The first rule is that you can talk a lot about Bitcoin, the second rule is that you should never talk about your bitcoins. We have to get used to a different perspective, a perspective in which when money is taken away you can no longer have it back, there is no chargeback, a perspective in which when you are kidnapped and maybe beaten you can not appeal to freezing of your bank account because this feature does not exist with bitcoin and you can not appeal to the traceability to find the criminals […]. Bitcoin is a bearer asset. Bearer assets have many advantages: they are independent, difficult to confiscate or steal, easy to hide, but when stolen they can be easily protected even by thieves”.

We apologize for the video quality due to last minute technical problems that we decided to ignore in order to keep our promise as to when the live broadcast would begin.