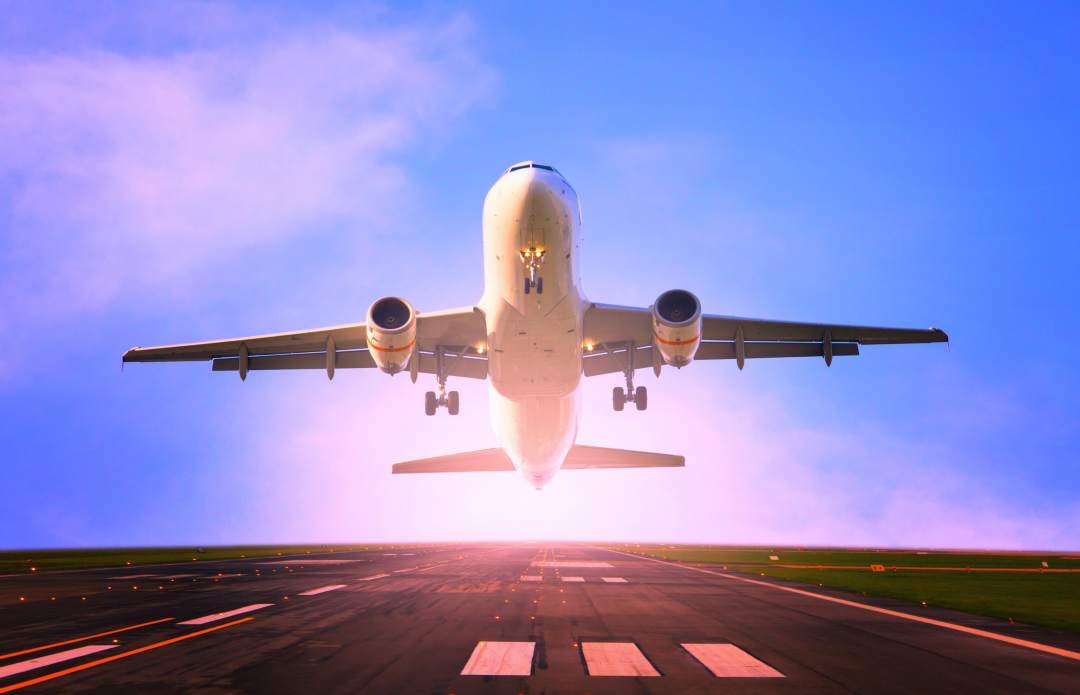 Blockchain in air travel, what uses?

At the recent Jetblue Technology Ventures Blockchain Summit in New York, the issue of the application of the blockchain to the civil air travel sector was discussed, with very interesting repercussions, including that of its application at government level for security controls.

In a forum attended by both the executive director of IBM’s blockchain division and Sikina Hasham, representative of the US Customs and Border Protection, it was asked which could be the most disruptive application of the DLT in the area of security, and the answer was simple but in some ways worrying: the management of biometric data.

Hasham said: “One area we’ve seen a significant amount of success in is facial comparison and biometric data. There is a service we’ve created to verify who an individual boarding an aircraft who is as they’re seeking admission into the United States. If we could have more data for the verification from another government party, that would be really great for us“.

Such data are not currently being exchanged between governments and are often difficult to transfer from one country to another.

The use of biometric data on blockchain will allow rapid transmission of non-corruptible data between branches of the same administration, also between different administrations. Unfortunately, at the moment there is no standardisation at the blockchain level, despite the fact that some administrations have carried out tests on the subject, so it would be necessary to first discuss at the level of international bodies which blockchain to implement. 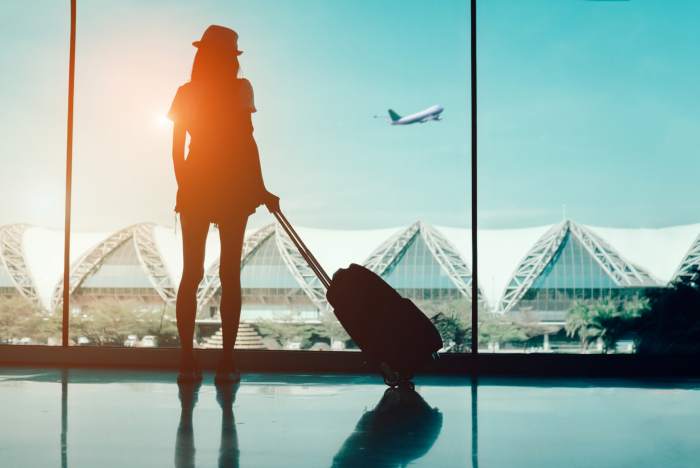 Today, there are several international databases in which traveller data is stored and shared. For example, there are several Interpol databases, some of which refer to passengers to certain locations or to forged or lost travel documents, and there are intergovernmental agreements that provide for the sharing of public databases relating to the data of particular subjects, such as minors or criminals, but there is no widespread worldwide database on biometric data.

The blockchain could provide a solution in which personal data, which cannot be modified, are compared with the visual recognition with those saved on the DLT itself, speeding up all procedures and making paper documentation virtually secondary. The problem here, however, would be personal privacy: would you trust to share your biometric data with countries that perform personal surveillance through surveillance cameras?

If such a blockchain database is made available to international bodies for border control, there is nothing to prevent it from being included in the blockchain databases for personal movement control via IoT, even in the country of origin.

Therefore, the implementation must be such as to leave the ownership of the data always in the hands of the individual, to prevent it from becoming an instrument of illegal control, and even more worrying, of mass social control.

Previous article Giacomo Zucco: what happened during the live on Youtube
Next article The author of the bitcoin scam was arrested thanks to Eidoo and Vank