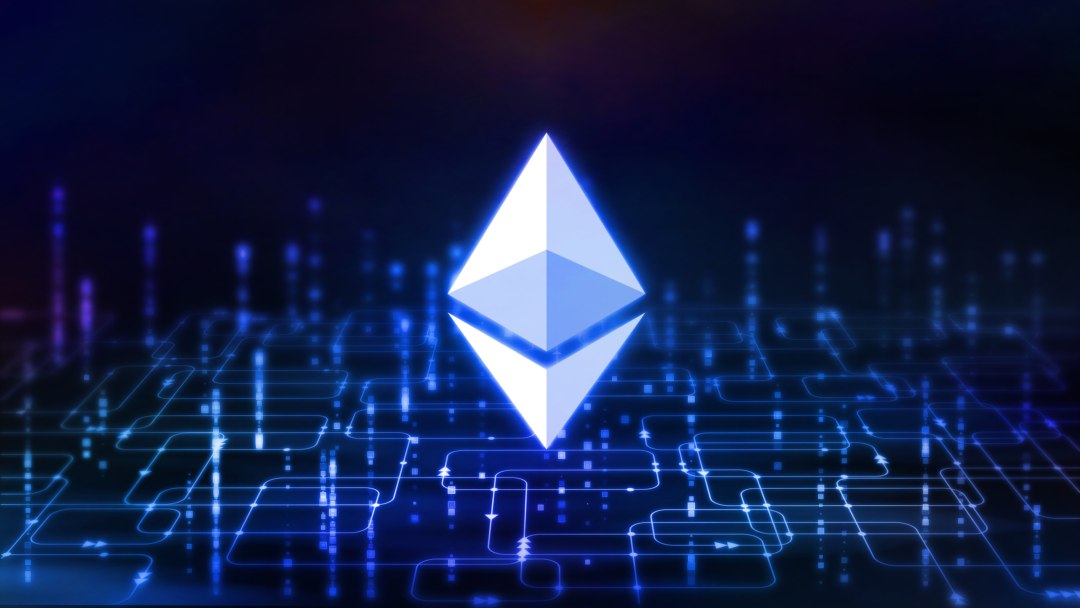 Vitalik Buterin, the founder of Ethereum, admitted in a recent interview that his blockchain is losing dominance and is destined to lose more ground in the future.

Interviewed by journalist Laura Shin, when asked specifically if Ethereum is losing its dominance in the industry, Vitalik answered:

“In terms of what our model is, there’s definitely been people from time to time who say we need to go in guns blazing, get ‘em to work for 16 hours every day and…we’ve got Ethereum 3.0”.

Although Ethereum is in a way “losing track”, it should be remembered that Ethereum was the first project of its kind to be launched.

Shin then asks Buterin if this makes him angry, but Buterin keeps his cool and replies: “It depends on which blockchain“, stating that, while there are good relations with Zcash and also with ETC, “

if Tron overcame Ethereum I would lose some confidence in humanity”.

Moreover, according to Vitalik, the main competitor for Ethereum will not be Polkadot, the sidechain linked to BTC for interoperability based on a PoS protocol, but rather, Dfinity of Dominic Williams, defined precisely as a “sister network“. 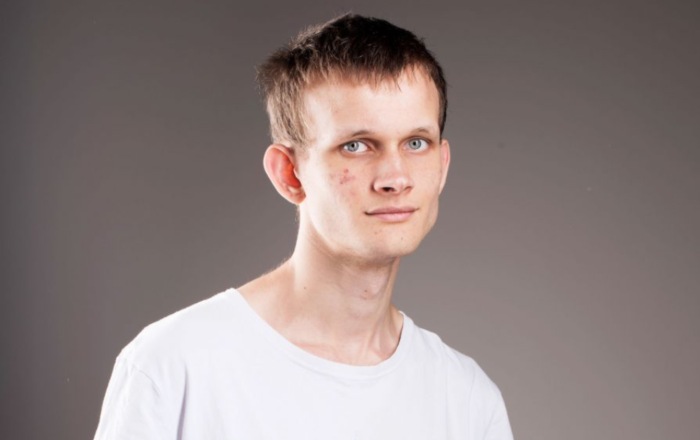 Recently Kyle Samani, founder of Multicoin Capital, a fund specialising in virtual currencies, noted that there are potential projects such as Cosmos and Dfinity that have the potential to acquire many shares of users who currently operate on the ETH blockchain.

Cardano and EOS are also gaining users who would have been almost exclusively on ETH a year ago: the market, if we can call it so, of smart contract platforms is, therefore, becoming increasingly crowded, diversified, innovative and competitive.

We are now talking about a new generation of platforms for smart contract destined to overcome Ethereum unless it does not innovate significantly.

Vitalik Buterin also spoke about the price of Ethereum:

“I’m going to be really candid,” says Buterin. “Some of the early rhetoric about the price not mattering at all…in part came from signalling [that Ethereum was] different from other projects that did pumping and Lambo-ing way too much”.