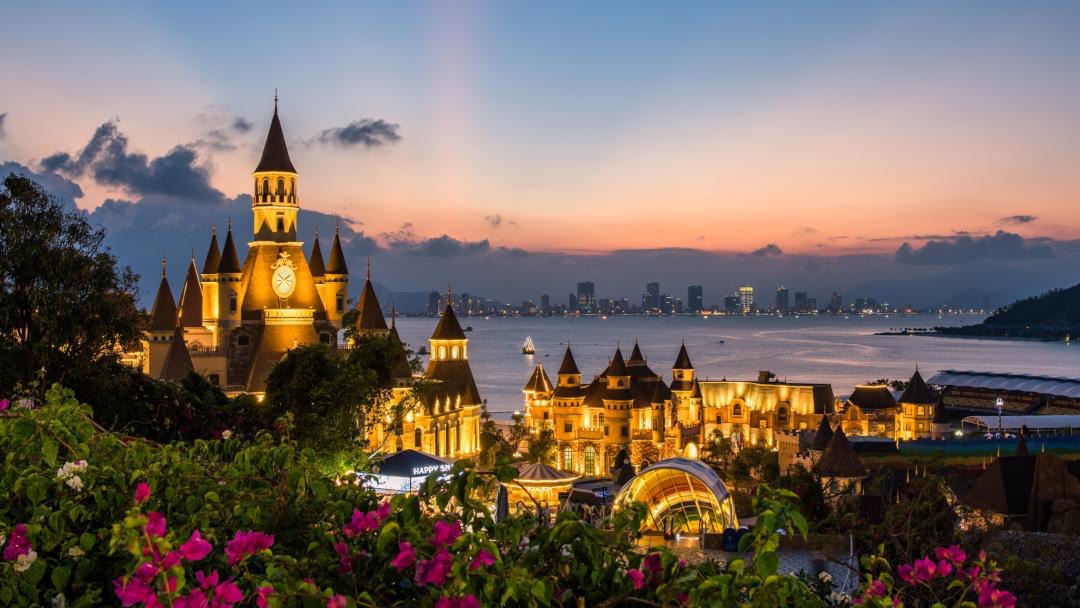 Vietnam’s largest distribution company, Linh Thanh Group, has signed a Memorandum of Understanding (MoU) for crypto mining and the creation of an exchange in Vietnam, obtaining a license from the state.

It all came about through a partnership with a Swiss blockchain company, KRONN Ventures AG. 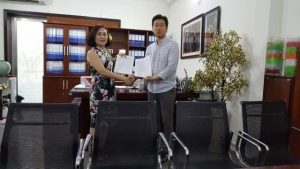 The two companies will work together to create a worldwide crypto exchange, thanks to KRONN’s knowledge in that field, as they have already collaborated in the past with King’s College in London on an AI research.

Considering that other countries are also increasingly integrating tools and future plans, such as the MiSE in Italy, even Asian countries try not to lag behind in this respect, trying to be competitive and occupy a place in the front line, promoting technology and crypto also with the support of the State.