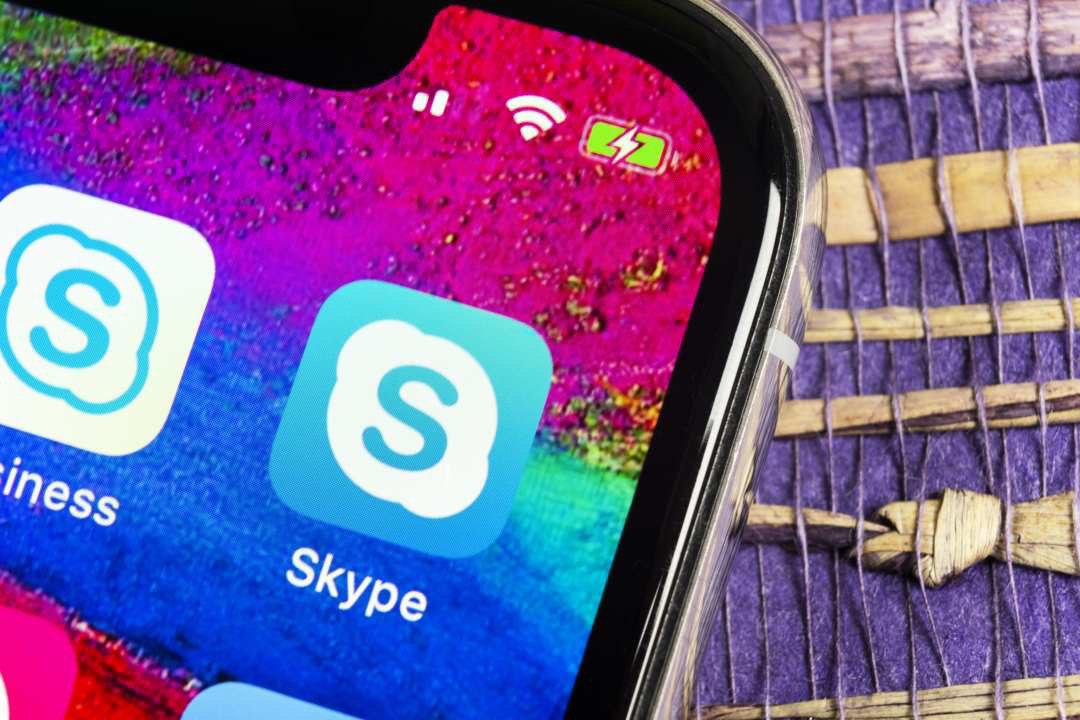 XRP micropayments on Skype. The new mission of the Ripple community

There’s a great and enthusiastic community of passionate developers behind the third crypto for market cap, Ripple’s XRP, which seems to have recently involved Skype, the world giant of instant messaging and calls.

In the Skype User Voice section dedicated to users and their ideas, in fact, last week the developer David Olliver nicknamed “@parisbydavid” released his suggestion for the platform to consider XRP TipBot for micropayments in reference to the Skype Credits program.

“My idea is to implement micropayments in Skype. Allow us to buy SkypeCredits with XRpTipBot , allow us to send micro payments on Skype chat as well”.

The text contains a series of links dedicated to XRP TipBot, which has recently been successful in its integration on both Microsoft Outlook and WordPress WooCommerce, in addition to its already established use on the Twitter, Reddit, Discord and Telegram platforms.

Finally, David shares a reference for possible support in the implementation of XRP TipBot, describing his already active collaborations with XRP Ledger, the platform for creating and developing apps for the XRP ledger.

XRP on Skype, the answer to the Ripple community

Skype’s response was very nice and welcoming but not promising. Without even mentioning XRP, Skype only gives a definition on the crypto theme in general.

“Hi. Thanks for sharing this Idea! Cryptocurrency micropayments sounds really cool right 🙂 Like any other leading technology company Microsoft is already testing blockchain.

Although I don’t have any information about cryptocurrency adoption for Skype or any other MS product, please keep continue supporting this Idea. I will share it with our teams 🙂

Note: I’ve edited the title of this Idea little bit so it fits to cryptocurrencies generally”.

To date, the idea has already received 542 votes and the link on Twitter to increase them continues to circulate within the increasingly active XRP community.

Previous article Yahoo Japan: the Taotao exchange is online
Next article Facebook Coin: "will replace the US dollar"
Stefania Stimolo