Taotao, the cryptocurrency exchange owned by Yahoo! Japan, will be online in May.

The trading activities will start with a limited number of cryptocurrencies, i.e. bitcoin and ethereum, and with additional margin trading positions also in litecoin, bitcoin cash and XRP.

Potential users can already register and open their own account by participating in a promotion campaign that gives 1,000 yen to those who pre-register now. In addition, those who trade more than 250,000 yen during this promotional period will receive 10,000 yen in cash back.

This will be a real trading platform equipped with a smartphone app since it has received Japanese government approval for its launch on the local market, which is necessary in order to operate as an exchange in Japan.

Taotao, formerly known as BitARG, is a company 40% owned by YJFX, a subsidiary of Yahoo! Japan. 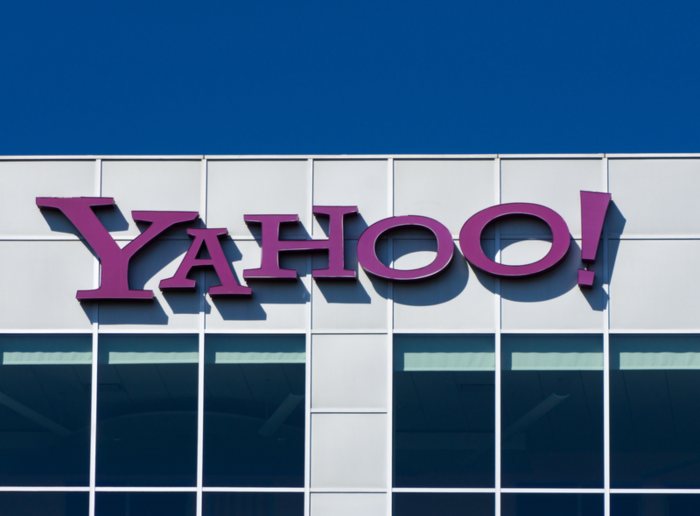 The purchase of these shares is estimated to have cost YJFX about 2 billion yen, or 19 million dollars.

It’s Yahoo!’s first concrete foray into the crypto sector, and it’s no coincidence that it’s happening in Japan: the country is, in fact, one of the world’s leading crypto exchange markets, as well as being the first ever to have officially recognised bitcoin (BTC) as a currency.

Yahoo! Japan is the fourth most visited website in Japan, although we do not know yet what the relationship between the official Yahoo! Japan and Taotao websites could be.