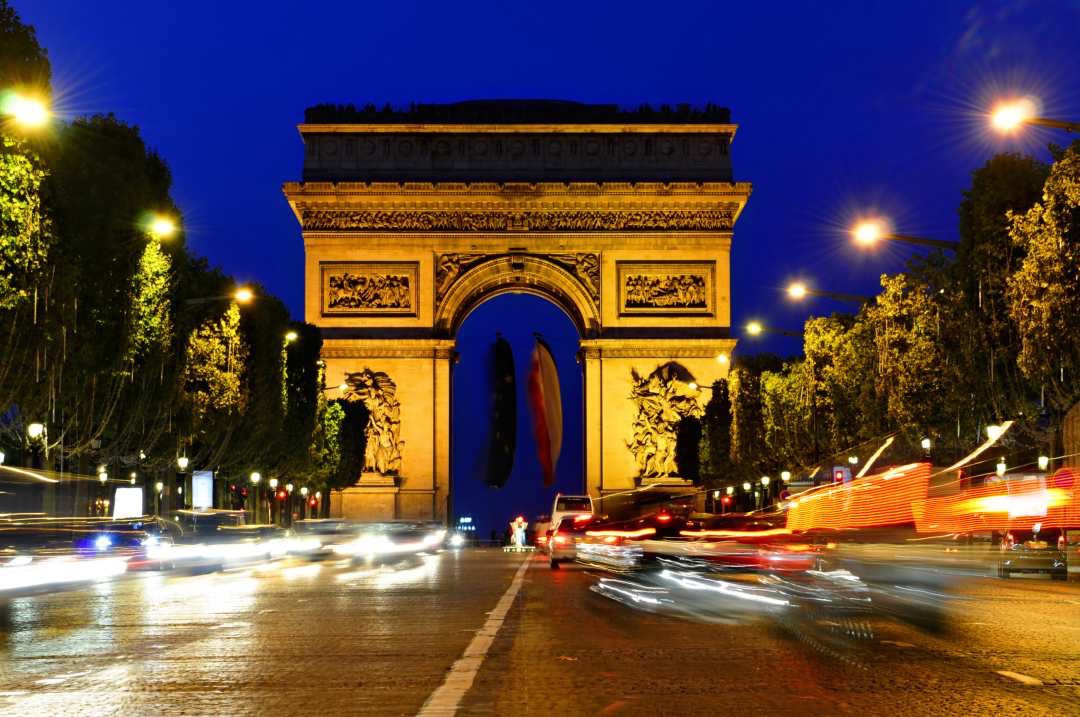 After the news that the Netherlands will support an event related to the crypto and blockchain world, here comes the news that the government of France will also support the next Paris Blockchain Week Summit to be held on 16 and 17 April.

The Minister of Economy and Finance, Bruno Le Maire and the Member of Parliament Jean-Michel Mis will also be present at the event as speakers, a clear signal that the French government intends to support the blockchain revolution and not interfere with it but try to cooperate with the major players in the sector.

The event will be held in Paris and tickets are already on sale on the official website.

Already at the end of February, during the International Agricultural Exhibition in Paris, Emmanuel Macron declared his willingness to use blockchain systems for the traceability of food products.

Moreover, at the beginning of February, a report of the French Finance Commission on crypto and blockchain had been published, which seemed to result in a regulation that treats cryptocurrencies as securities.

Previous article Louis Vuitton and Christian Dior on the blockchain
Next article Grin: the hard fork roadmap to the vote