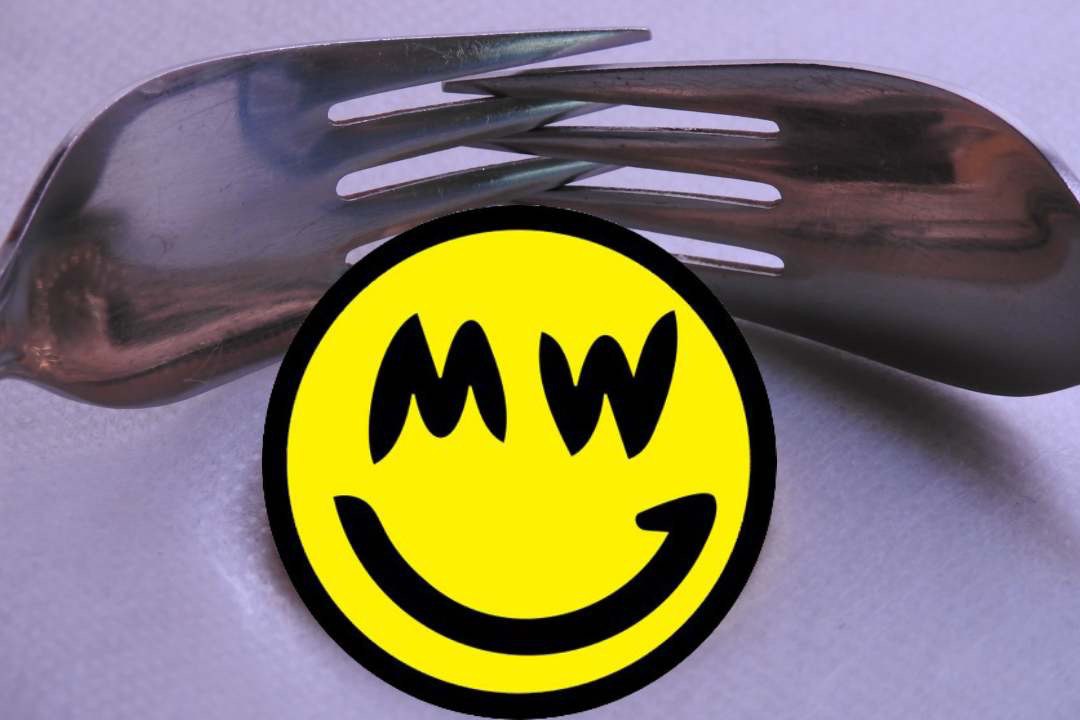 Grin: the hard fork roadmap to the vote

The developers of the Grin project are discussing whether or not to change the roadmap that includes numerous hard forks, or rather upgrades.

The goal of the roadmap is to maintain decentralised mining through a series of upgrades (often called hard forks in the crypto world), but this is not going as expected and for this reason, the developers would like to change plans.

Yesterday, Grin developer John Tromp, also famous for inventing the Cuckoo Cycle algorithm, suggested some of the changes that could become part of the next Grin hard fork that will probably take place in mid-July. 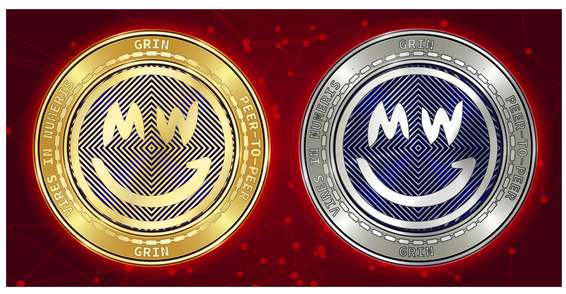 In light of this proposal, the developers of the project were called upon to vote.

“The announcement of single chip ASICs for [Cuckatoo-31] has undermined our phase out schedule… which looks like it won’t be able to serve its original intended purpose of thwarting single chip ASICs in the foreseeable future”.

To keep the ASICs at bay, Grin developers decided to implement hard forks every six months in order to slightly modify the mining algorithm.

However, this cannot be a lasting solution, so the developers have decided to switch to an “ASIC-friendly” version of Tromp’s Cuckoo Cycle algorithm called Cuckatoo31+.

This would allow many ASIC manufacturers to optimise for this extraction algorithm and ensure the decentralisation of mining.

At this point, a vote is needed to decide whether to implement Cuckatoo32 in July, putting ASIC manufacturers and many miners in trouble, or whether to stay on version 31, with an 18-month moratorium on hard forks to meet the demands of programmers.