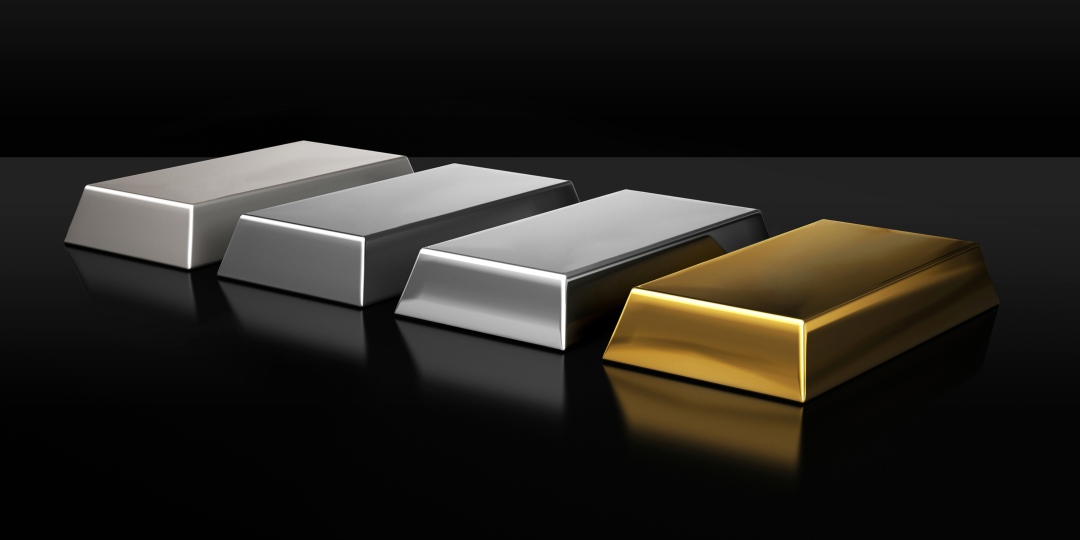 The London Metal Exchange goes on the Blockchain

According to a recent report by the Financial Times, the London Metal Exchange (LME) has decided to use the blockchain to track metals.

The LME appears to be working with Mercuria, a commodity trading company, to develop a blockchain-based system for monitoring trading of physical metals such as zinc, aluminium and the like.

The London Metal Exchange initiative is called Forcefield and would also be supported by banks such as Macquarie and ING.

“[In a blockchain-based system] you know where your metal is, you have proof of your metal”.

Unfortunately, little is known about this initiative and, apart from the Financial Times, there has been no mention of it anywhere else and not even the members of the London Metal Exchange team wanted to comment on the news.

The LME is the world’s largest metal exchange and recently launched the LME Select to increase access to and sharing of the entire market database.

Previous article Grin: the hard fork roadmap to the vote
Next article Cedex to launch a blockchain-based ETF on diamonds