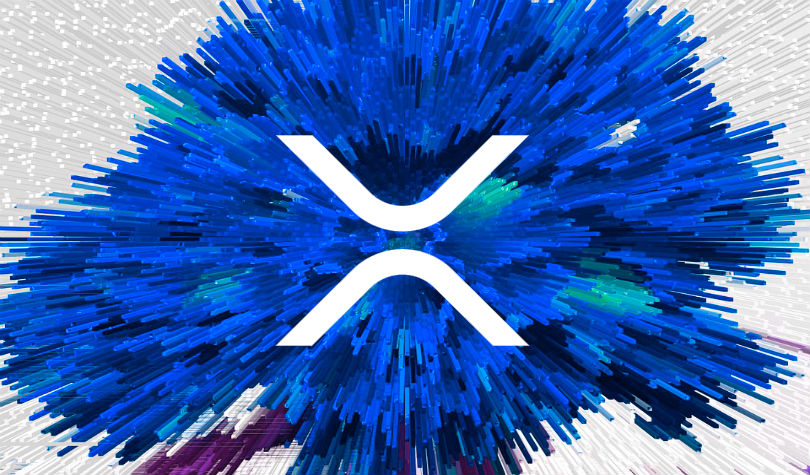 In the future, we may see the Ripple xRapid system adopted by some crypto players. In fact, platforms such as eToro, Binance and SBI Virtual Currencies have already shown interest.

xRapid is a payment services solution by Ripple (dedicated to merchants) that allows XRP tokens to be used to request liquidity and make payments in real time, significantly reducing the costs of accepting cryptocurrencies or payments in general.

eToro’s CEO, Yoni Assia, confirmed in a tweet that they are studying the Ripple xRapid solution:

Hanging out at @Ripple in SF, learning more about xRapid. Thanks @chrislarsensf $XRP #blockchain pic.twitter.com/D6ZZWRigDp

In addition, Binance CEO Changpeng Zhao, in an AMA (Ask-Me-Anything) live stream, also said he would like to add xRapid as a partner to his exchange in the future.

During the live broadcast on Periscope, in fact, the CEO of Binance explained:

“We’re focused on launching more features right now, so we are working with a number of other partners. With xRapid, there’s nothing going on right now, but in the future we’ll definitely want to add them as a partner”.

As for SBI Virtual Currencies, the company has already worked with Ripple to create SBI Ripple Asia to provide a blockchain-based solution to users in the area, so it is very likely that they can also aim to use the xRapid solution, taking into account the user base of more than 20 million users reached by the SBI group.