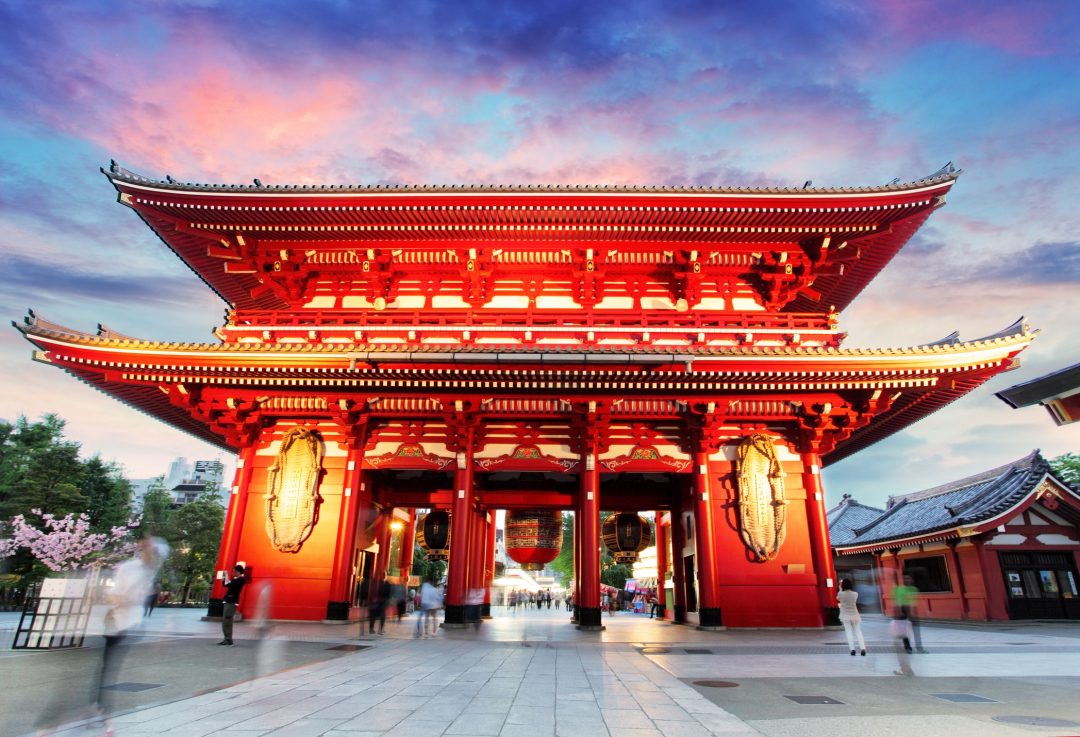 The FSA, Japan’s financial regulator, authorised the operation of two new exchanges, which were consistent with the control body’s requirements and therefore received the go-ahead to operate.

The two operators are Rakuten Wallet and DeCurret.

The first was born in 2016 as Everybody Bitcoin and asked the financial authorities for permission from the very beginning, obtaining a temporary permit to operate.

In April 2018, it received an order to technically adapt to higher standards, and then, in August, it was acquired by internet giant Rakuten, which provides financial and internet services in 30 countries through 70 subsidiaries.

As announced, trading on the Rakuten wallet will involve only a few currencies, BTC, BCH and ETH.

DeCurret is a startup that has a much broader and more ambitious plan, presenting itself as “the ‘digital currency main bank’ that is the standard for digital currency transactions with security and convenience”.

The company offers trading BCH, BTC, ETH LTC and XRP, through wallets and exchanges on both iOS and Android, thus targeting a mobile customer base.

The 140 entities that have applied for licences are currently at different stages of the process, and most have only begun preliminary contacts, while others are at much more advanced stages.

At present, 23 companies have received and have to reply to the institution’s information questionnaires, while another seven are now in the evaluation phase of the replies, thus approaching the end of the process.