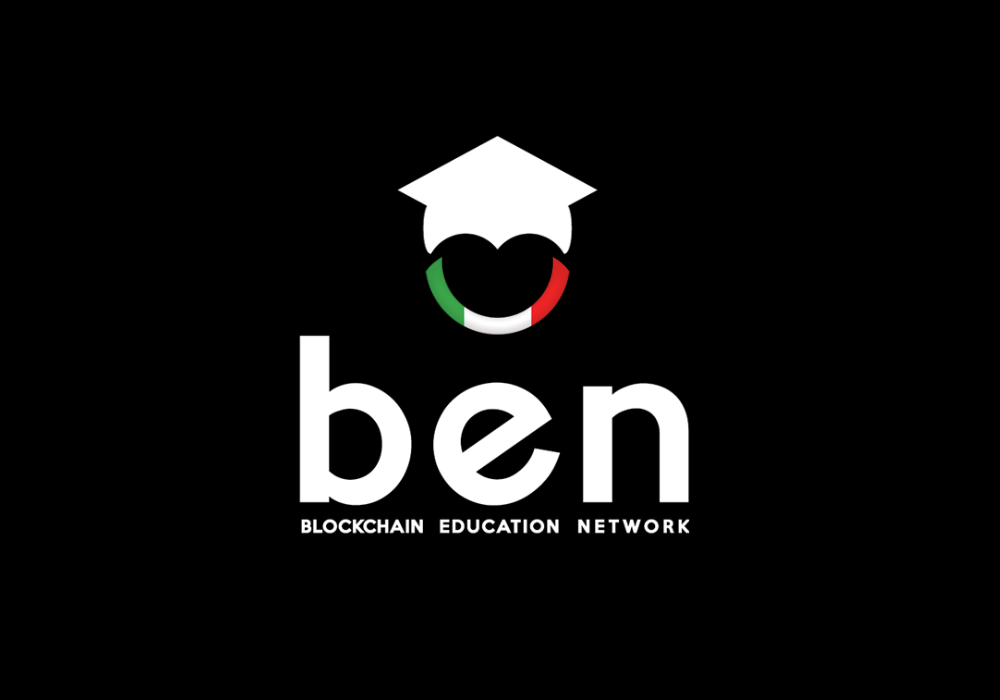 News about LN at the BlockchainEDU Milan Meetup

BEN Italy aims to spread knowledge about Bitcoin and Blockchain through education, project development and continuous testing of new applications based on these technologies.

The speaker of the evening, Guido Dassori, Bitcoin lead developer, entertained the room describing technically what Lightning Network is and how it would solve the current problems of scalability of the bitcoin blockchain understood in terms of time and space for transactions and as fees that are proportional to the traffic that the blockchain must incorporate.

Dassori explained how the current solutions in the experimental and development phase are in some way all external chains to the blockchain but still connected to it. In fact, in addition to Lightning Network, Dassori makes a reference to sidechains, in particular, the Liquid and Rootstock ones.

One good premise that Dassori made, before starting to discuss the LN, is the relationship between what is commonly recognised in the crypto scenario and the types of existing networks and how they work.

In fact, Dassori explained that using a centralised network, trust, i.e. the custody of one’s own private keys, is placed directly in the hands of a central body and this occurs in the case of exchanges or custodial wallets or simply by using PayPal with fiat currencies.

The distributed network, on the other hand, is the network that refers to the public ledgers where the participants have their own private key and, therefore, where disintermediation is taking place.

Trust is placed in the consent protocol that approves and manages transactions without knowing the participants’ private keys. This is where all DLTs and therefore also the blockchain can be found, which, however, present the aforementioned limits of scalability and privacy.

Then there was mention of decentralised networks, those in which there is no reference to any public ledger that would weigh down the data to be transacted but is limited to the transaction itself through the payment channels, which while on the one hand favours the speed (lightning) of the transaction, on the other, it triggers the risk of censorship.

How to understand the Lightning Network?

In essence, the Lightning Network is a network of payment channels, namely a state machine.

Two subjects, each with a defined amount, decide to open a payment channel with the intention of executing transactions among themselves outside the blockchain. These transactions will, therefore, be immediate, not public and with almost no fees.

In fact, the blockchain will display the opening of the channel and the initial amount (as well as the closure with the amount of BTC collected) but not the continuous mismatch of the balances of each person involved.

Dassori explained that, to date, it is possible to test and explore payment channels with transit subjects who create real payment paths from one part of the world to the other to make transactions on LN.

The most striking example is the passing of the Lightning Network torch that was created on Twitter and in which the founders of crypto projects and prominent names, as well as the CEO of Twitter Jack Dorsey, participated and promoted.

It seems therefore that the Lightning Network ecosystem is in full development and already includes a wide range of participants engaged in implementing and testing the network continuously, involving Wallets, Hardware, Payments, Resources, Lapps, Adoption, Gaming and Development.

Dassori also showed how the LN is also gaining ground through the continuous increase in the number of nodes, payment channels and network capacity.

Previous article UNCHAIN Convention 2019: a new event in Berlin
Next article Telegram: what will be the value of Gram, the token of TON?
Stefania Stimolo