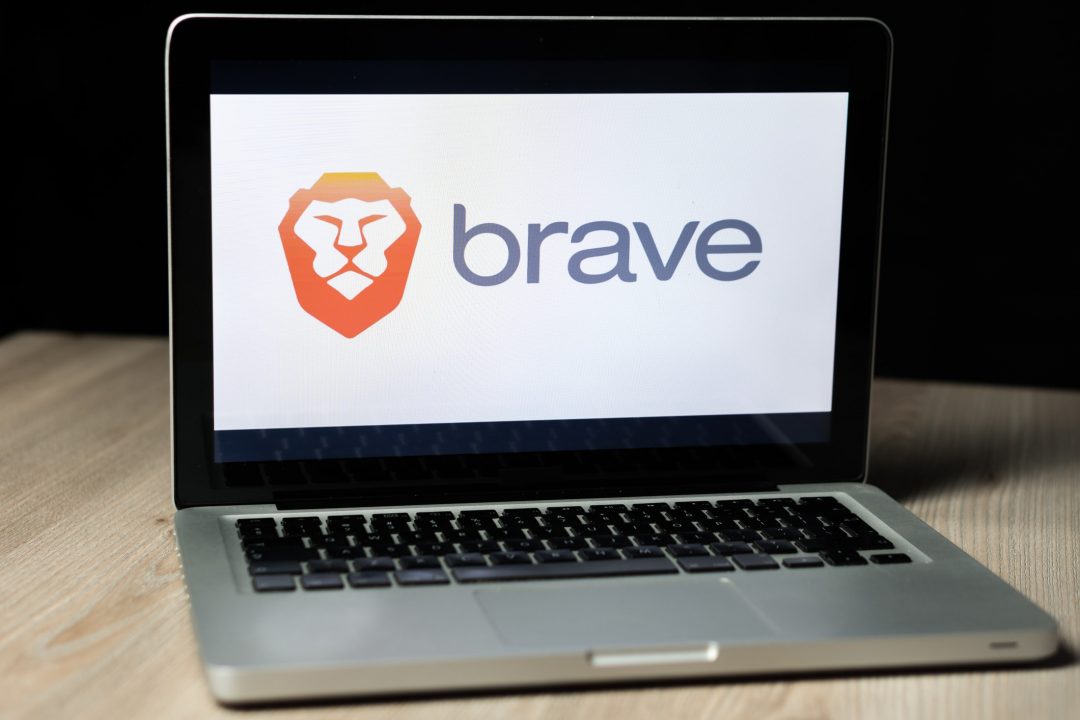 Brave Browser: How to Earn $70 a Year

Here’s how to earn $70 a year with the Brave Browser.

According to Brave CEO Brendan Eich, this is how much you can earn through targeted advertising in 2019 by using the Brave Browser and the native BAT (Basic Attention Token).

“Many of Brave’s users at this early stage are “lead” users (Eric Von Hippel, MIT) and represent off-the-grid prospects because they block assiduously, either in Brave alone or with Brave + uBO or another solid blocker. Lead users are worth much more to their high usage of search, ecommerce, and paid service. I would be surprised if our users can make $70/year as we bring the system up in 2019 – when ad deals will be harder to come by and we’ll subside revenue from BAT’s User Growth Pool – and climb by 2020 to above 7*$224 net user revenue per year”.

Although it may not seem like much, just under $6 a month, in the future this figure may reach as much as $224 or even more since the Brave Browser is growing in popularity.

Currently, the BAT token is at the 24th position of CoinMarketCap with a value of $0.23.

Wikipedia co-founder Larry Sanger said he uses the Brave Browser as well. In addition, the app for Android, has over 20 million downloads, in part because users are increasingly attentive to privacy and are beginning to take notice and try to maintain control over their data without these being used without their consent.

Surely the project is very interesting, even if we only take into account the aspect of automatic data protection, a project also praised by Vitalik Buterin. The Brave Browser is based on the Ethereum blockchain.