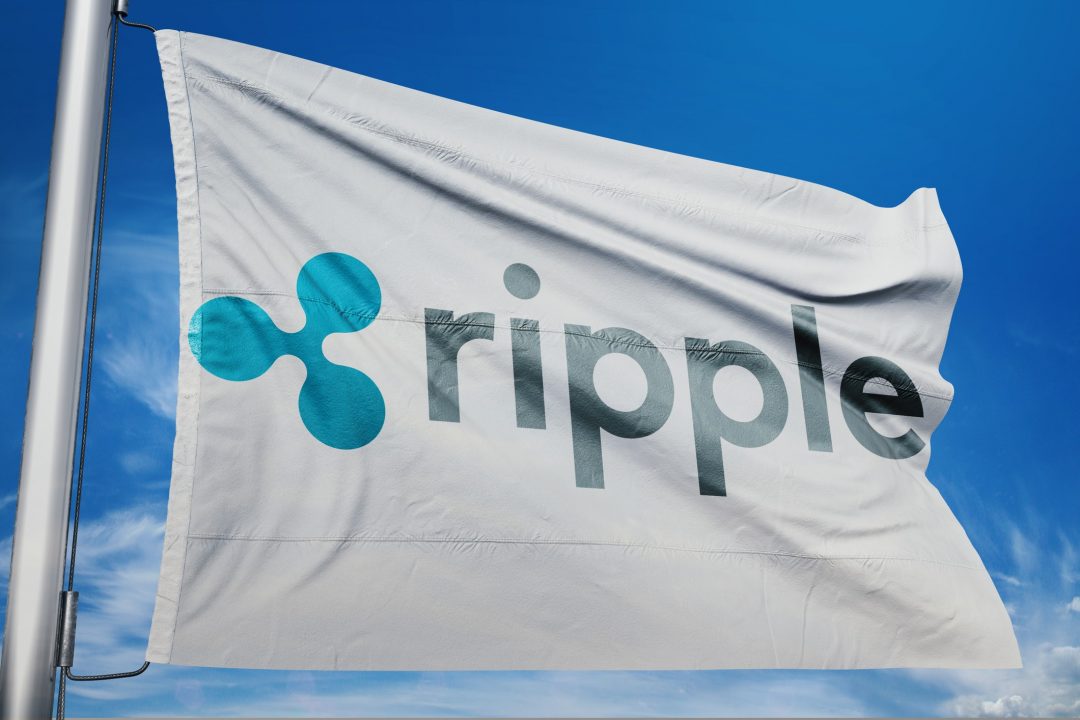 SBI: 13 banks will use Ripple on the MoneyTap app

SBI Holding has announced that Ripple will be integrated by some big names in the crypto world as well as 13 banks that will be using its app to use XRP.

The app concerned is MoneyTap, a smartphone application for transferring money both between users and between the user and the bank.

The app uses the account number, mobile phone number or a QR code to make the transfer and also implements biometric security for authorising the operation.

As explained in the official press release, “‘MoneyTap’ is a safe, real-time and comfortable app that allows users to transfer money between individuals directly and can deposit money directly from a bank to a bank account 24 hours a day, 365 days a year. In addition to the bank account number, we also have a remittance function that uses a mobile phone number or QR code (* 2, 3) to specify the remittance destination, and by combining this with biometric authentication such as fingerprints, the user experience (UX ) and security”.

Seven Bank, owner of the Seven & I Holdings Co distribution chain, is particularly noteworthy, with, among other things, 1 ATM for each store, making Seven Bank the leading ATM distributor in the sector with over 25,000 ATMs in Japan, but also in the US and Indonesia.