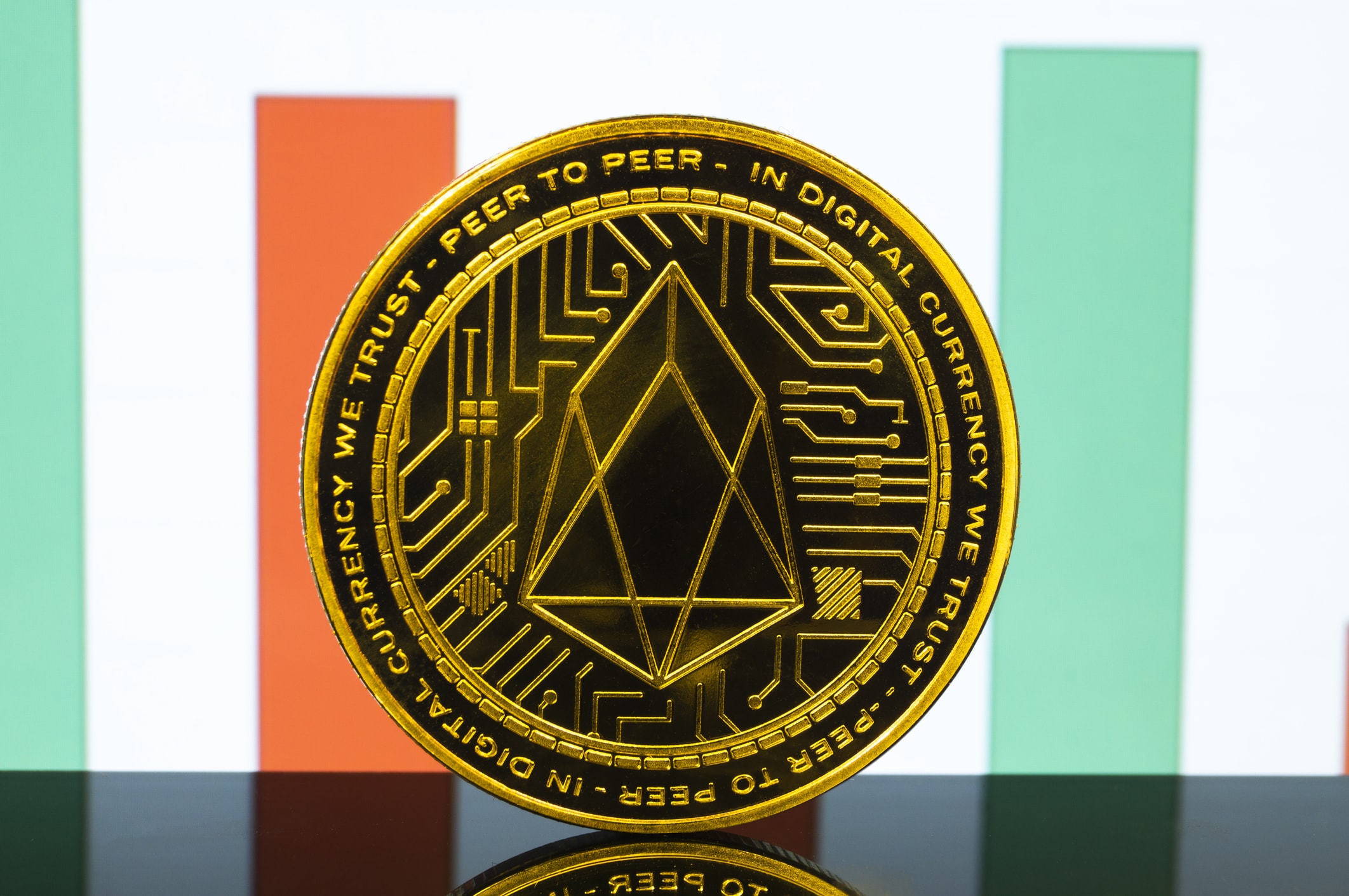 In the price analysis of the major cryptocurrencies, the rise of the EOS crypto is certainly worth noting today. With a movement that has characterised the last 48 hours, EOS is the best among the big names in the sector.

This upward movement in the price of the crypto allows EOS to conquer for the first time the fourth position in the ranking of the highest capitalised.

EOS has now returned to its annual peak levels at the end of February, as well as to its highest levels since mid-November of last year. The rupture of the 4.30 dollars is a first bullish signal in a long-term perspective

The tenth position continues to be disputed between Cardano and Tron: Cardano (ADA) undermines Tron (TRX) with a rise that goes beyond 5%, confirming that the bullish head and shoulders scenario that has developed in recent days is the first sign of a possible trend change in the medium to long term.

Capitalisation, despite the day of uncertainty, stands at 142 billion dollars, a sign that confirms the positive general trend. Of the first 100 crypto listed on CoinMarketCap, over 60% move above positive territory parity

Bitcoin’s market share has reached almost 50% of capitalisation, showing how the current period is having a positive phase thanks to altcoins. Bitcoin benefits from this changeover and, in fact, continues to give clear signs of wanting to cling to the $ 4200 threshold, which has been touched again today.

It is important to obtain confirmations during the weekend because time is getting closer and closer to ending the movement of the bimonthly cycle. It is essential that the price of bitcoin does not slip under the 3850-3750 area. Only the violation of these two monthly supports could bring back the downward speculation and possible testing of the 3600 dollars area.

Unlike bitcoin, ethereum continues to flirt with the $140 threshold but does not give clear upward or downward signals.

For ethereum, it is important to keep the $125 threshold that stays at a safe distance. For the crypto it would be necessary to go beyond the threshold of 155 dollars, otherwise, this congestion that has now lasted for over 3 weeks will continue to accumulate an explosive force that needs be monitored until the next strong directional movement.

Previous article SBI: 13 banks will use Ripple on the MoneyTap app
Next article UNCHAIN Convention 2019: a new event in Berlin