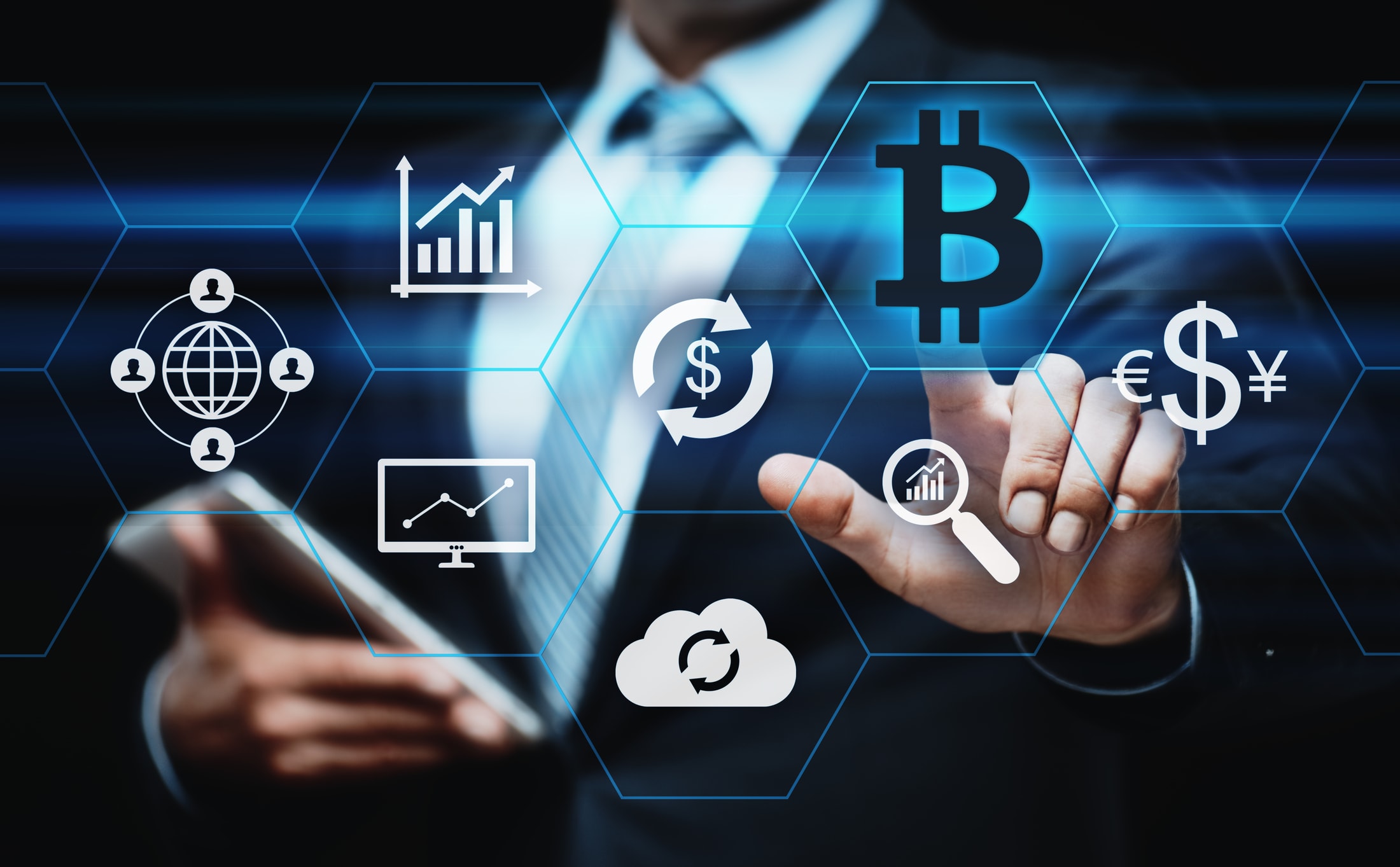 Since January 2018, bitcoin UTXO transactions have not been at their highest. In the last few days, however, they have reached their all-time high, reaching over 68 million.

These are transactions that do not have an output, i.e. they represent the BTCs that are accumulated and not spent. As a result, bitcoin owners are accumulating BTCs more than ever before without spending or converting them into fiat.

In fact, in theory, the best time to accumulate any asset is when its price is at its lowest and the price of bitcoin in recent months has been relatively stable around 4,000 dollars.

The previous peak in the number of UTXO transactions occurred in January 2018, shortly after reaching its all-time high and as the speculative bubble was starting to burst. The previous peak was in September 2015, ten months before the previous halving. The next halving should take place in 14 months, in May 2020.

After the bursting of the bubble at the beginning of 2018, these non-output transactions collapsed from 67 to 55 million, remaining stable until August 2018, when they began to rise again. Since December, they have risen again, now reaching their all-time high.

Another parameter that indicates a period of accumulation are the so-called HODL Waves. According to the Twitter report of trader and analyst fil₿fil₿, the HODL phase triggered in 2018 is very pronounced, and like the previous ones, it started in the middle of the bear phase of the market.

As we know the term HODL (Hold On for Dear Life) indicates the accumulation and long-term holding of bitcoin. 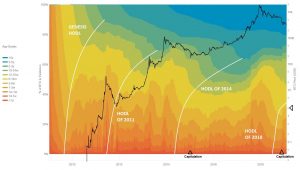 We are therefore in the middle of a new phase of bitcoin accumulation, which began shortly after the middle of last year and which has reached its peak these very days. However, this phase of accumulation could continue, since the previous ones were much longer: the one in 2014 lasted for more than two years.

Previous article CONSOB on ICOs and crypto assets: a good start, but a disastrous ending
Next article Altcoin: Is the value linked to the number of followers on Twitter?
Marco Cavicchioli