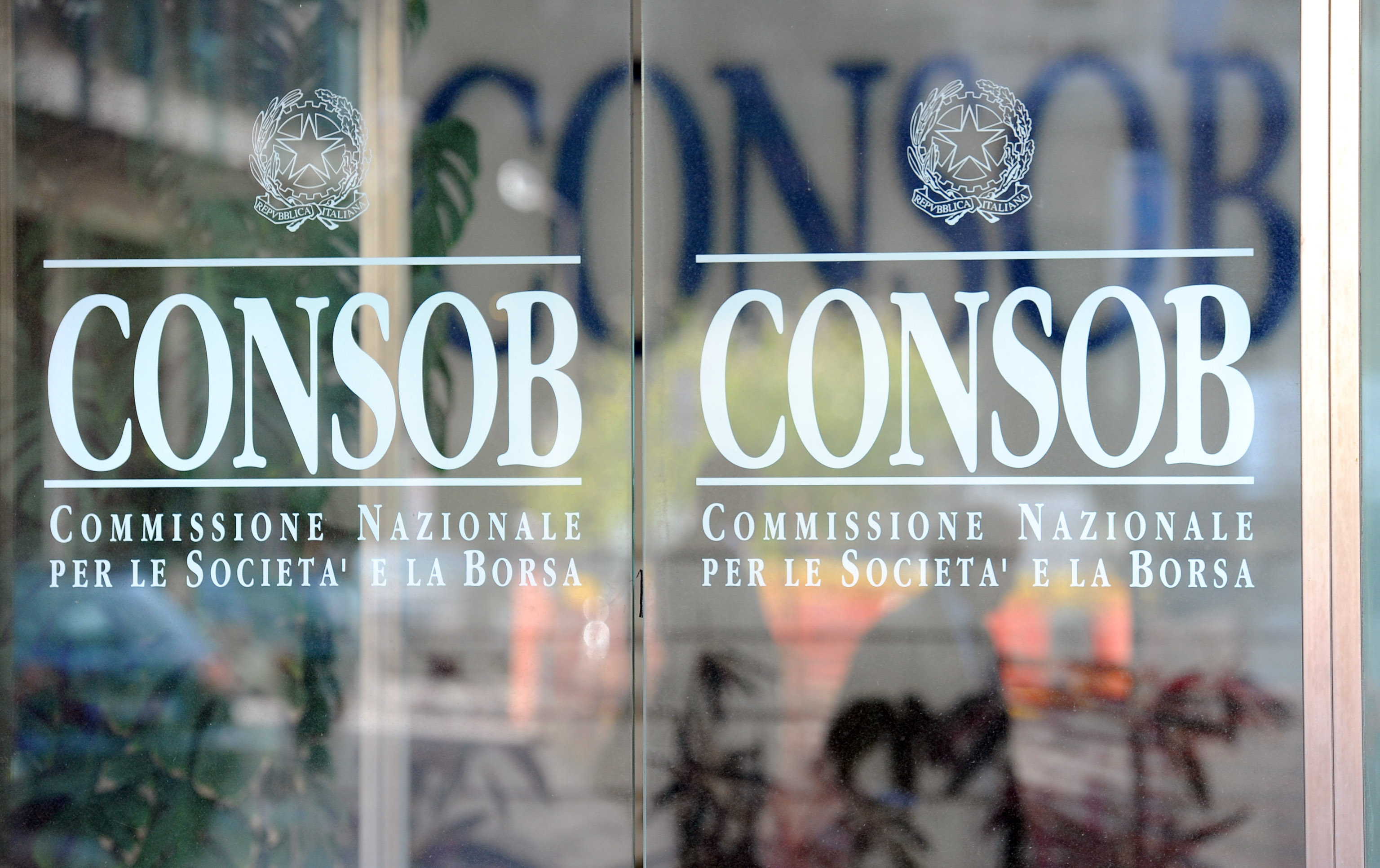 CONSOB on ICOs and crypto assets: a good start, but a disastrous ending

On March 19th, 2019, the Italian authority published a “discussion document” on ICOs and crypto asset trading. The deadline for the submission of a position is May 19th, 2019.

All we can do is welcome this initiative, which is a step in the right direction. It is right to discuss how to regulate the market for cryptocurrencies and Initial Coin Offerings, as well as ask experts for a consultation. A few indications contained in the document are also correct.

In addition to safeguarding the interests of market participants, CONSOB’s initiative not to regulate all cryptocurrency activities immediately, but to provide for an optional supervisory regime, is to be welcomed.

It is right to create a sandbox, where small businesses can test their activities, and then allow the same businesses to get a license, which will allow them a greater penetration in the market with more users.

What is not convincing about the CONSOB document on ICOs?

Unfortunately, however, there are a number of other points in the document that are not convincing.

Firstly, CONSOB strangely makes no distinction between centralised and decentralised service providers. Although the existence of centralised platforms is mentioned, no differentiation is made between the two business models.

Another uncommon element of the CONSOB document is the statement that “only crypto assets that have been offered to the public through one or more platforms for crypto assets offerings can be eligible for trading”.

This is a very restrictive statement if you consider that Bitcoin has not been the subject of a public offering.

Even if CONSOB wants to introduce a special regime for cryptocurrencies already in circulation, nothing detracts from the fact that several of them will also be issued in the future without a public offering. It would be extremely restrictive to expect them to be listed at a later date.

Finally, serious damage to the whole initiative can be caused by CONSOB’s idea that “the exchange systems in question are equipped with rules and procedures for access and identification of participants in such a way as to render unusable – by the relevant organisers who are responsible for the admission processes – technologies based on distributed ledgers in the so-called permissionless form (i.e. with free and anonymous access) for the aspects relating to the management of the exchange processes and transfer of crypto assets on the same ledger”.

This limitation is extremely anomalous and risks making the Italian market particularly unattractive. It also denotes a clear lack of technical knowledge on the part of the authority, which would seem to indicate that the use of permissionless blockchains to exchange crypto assets (de facto platforms such as Ethereum, EOS, Stellar and even Bitcoin), would not be permissible because they do not allow the identification of the participant.

Already today the market is developing smart contracts that not only allow the purchase of the token only by buyers identified at the time of issuance, but that oblige such identification in subsequent exchanges, even if carried out outside the trading platform.

The proposal to exclude public blockchains is therefore not only wrong from the economic point of view, but also from the point of view of motivation because it is not true that only permissioned blockchains allow the identification of the token holder.

We will see how CONSOB recognises the mistakes in its document, creating a healthy and competitive environment, or if, maintaining the aforementioned points, it wishes to take the risk of not accepting the most widely used technology in the cryptocurrency world.

My key areas of experience are technology, data protection, regulatory and tax laws. I advise corporate clients in the application of new technologies like blockchain, as well as in the compliance in financial laws. In particular I am a specialist in anti-money laundering legislation applied to new technology, I was active in the establishing of different crypto exchangers in Switzerland and other crypto financial products. I am following a Data Protection CAS because Data Protection is the most important assets of any digital company and acting also as DPO. Further, I have extensive knowledge and experience in the tax field, especially automatic exchange of information and FATCA. I have issued numerous publications, among other concerning the consolidate supervision of financial groups, and the comments of the financial services laws and the automatic exchange of information act, as well as a science fiction romance.