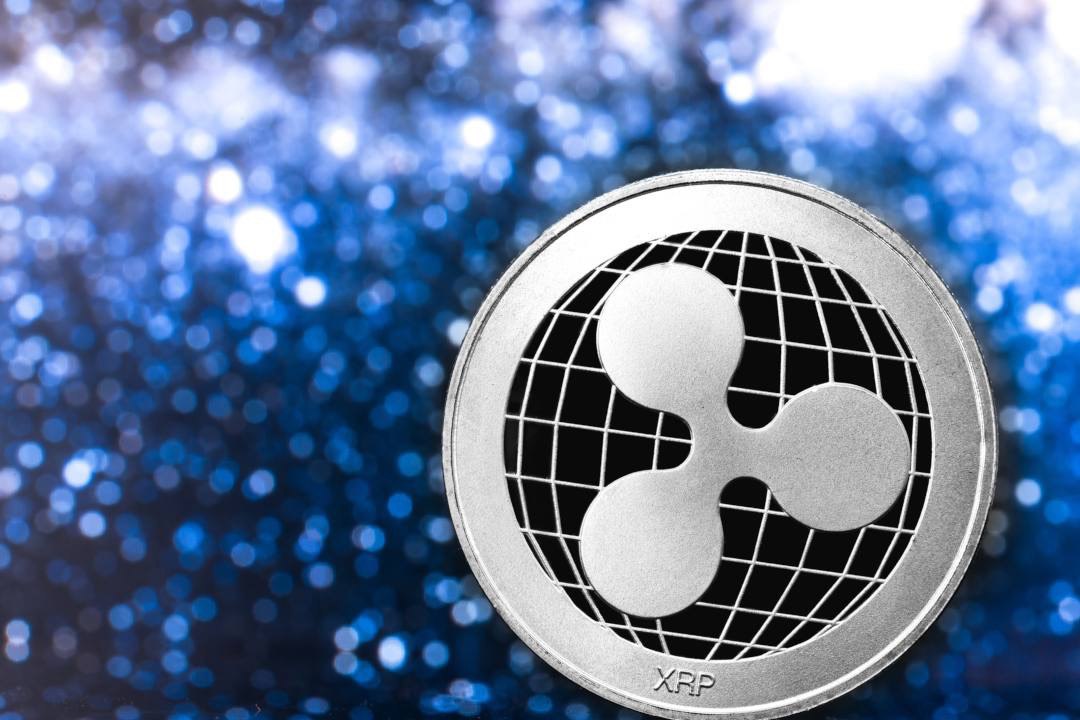 Like every first of the month, Ripple carried out the 1 billion OTC (over-the-counter) transaction (worth around $309 million) for April on behalf of the private third parties that are part of its ecosystem.

The transaction was carried out as usual through an OTC system and the details are the following: 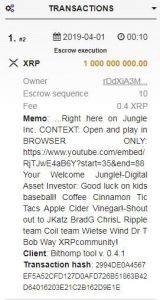 As we can see from the memo, even this time it features a particular comment, apparently added by the validator who executed the billion dollar transaction, and not by Ripple itself. The comment refers to a YouTube video (with just under 8000 views) by a Ripple fan, Jungle Inc.

The file actually contains only audio in which the fan praises the cryptocurrency and Coinbase where it is possible to buy the XRP crypto.

Finally, Jungle Inc. also talks about mass adoption, which cannot be achieved through speculation on crypto.

Ripple has now accustomed its followers to this kind of communication, and with today’s memo, it has gone further, including a video that seems to be meaningless with respect to the transaction itself. The hypotheses aren’t very reliable, especially considering the fact that it occurred yesterday, April 1st).

In addition, the memo also mentions several members of the Ripple world, such as the CTO, David Schwartz, the CEO, Brad Garlinghouse and founder Chris Larsen.

The next appointment is now scheduled for May 1st and even then another memo will probably be waiting to be deciphered and understood by the whole community.

Previous article Dash News: the price of the crypto rises by 25%
Next article The decision on Bitcoin ETFs delayed once again