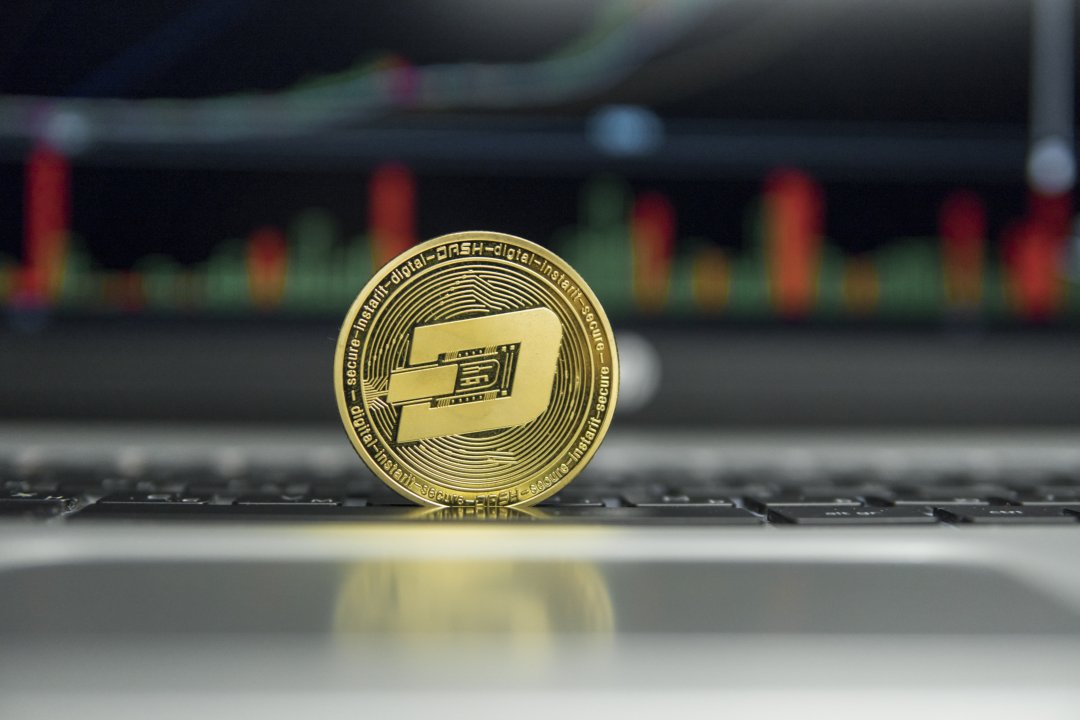 Dash News: the price of the crypto rises by 25%

In today’s trading analysis news, the price of the crypto Dash certainly stands out, along with Monero.

In just 48 hours, Dash scored an upward price movement of over 25%, 6% on a daily basis, and overtook the positions of Monero and Iota, stabilising in 13th position at a step from Bitcoin SV (BSV).

The Dash crypto, with this recent rise, returns to revise the levels of early November, with the total capitalisation reaching almost $1 billion.

Whereas Monero has achieved an increase of +8%.

Dash was among the cryptocurrencies that marked the bullish movement of the weekend which was reflected on Monero. XMR has also benefited from a rise that is now leading to it being even better than Dash trying to make up for lost ground.

In these hours Monero is close to the resistance of the maximum reached at the end of December, namely 60 dollars, a crucial area in the medium to long term. The breaking of the 60 dollars for Monero would project the prices in the 66 dollars area and then the 75 dollars area.

Dash and Monero benefit from updates launched in recent days on their mainnets, which should provide greater security, a feature much sought after by cryptocurrency users. This is having a positive effect on the performance of both, not so much in terms of their use, but in terms of the volumes of trade on South Korean exchanges in recent hours, with particular momentum and interest in this part of Asia that is always very focused on these characteristics.

In the last few hours, Iota’s good movement is also being noticed, rising by 5% and returning to test the important resistance of $0.33, a resistance rejected at the beginning of the year.

We are leaving behind the first positive quarter after more than a year. In order to find a three-month upward trend, it is necessary to go back to the October-December 2017 period, credit goes to the month of March which, despite the low volatility, still closes in green.

Among all the increases, the performance of Maximine Coin (MXM) stands out on a monthly basis. In one month, it has recorded an increase of 1,120%, a rise that is more than 10 times greater than its value from the levels of the beginning of March. A rise that resembles most of the movements of many tokens in 2017.

Then follow the values of Basic Attention Token (BAT) which rises 75% (today +4.5%), while Dash reaches over 40% on a monthly basis.

The dominance of bitcoin remains just over 50% for a few cents. Ethereum has also stabilised at over 10.3%, while Ripple, despite the recovery of 32 cents, slips with its capitalisation below the 9% threshold, losing further ground and reviewing the levels of last November.

The bullish price movement that began on Friday morning, continued also over the weekend and in the early hours of April. Prices return for the first time after more than a month in the midst of reviewing the $4,200 area, a crucial resistance in a monthly perspective. In fact, a break and consolidation of volumes in the next few hours could push bitcoin prices to mark the record of the year reached on February 24th at 4,280 dollars.

Possible confirmation of these hypotheses would push the prices in the $4,400 area, thus confirming a bullish movement in line with a bimonthly cycle decidedly set to rise. The downward movement would only begin to worry with the push of prices below the threshold of $3,850, a level that is currently far away and which would require a decrease of 10% compared to current levels.

Ethereum reflects the trend of bitcoin with a movement that began on Friday morning and continued over the weekend that saw the prices of Ether push behind the bearish trend that takes as a reference the lows of late last September, namely $145-150 area.

Unlike bitcoin, the “flag” technical figure will be decisive to understand a trend and a possible explosion of prices above the levels of the weekend at 150 dollars.

Breaking this dynamic bearish trend would push prices at least in the 155 area, which as evidenced several times in recent weeks, is a crucial level of static resistance in view of the four-month cycle. A break of the $155 level would project prices to revise the end of February highs in the $170 area

At 135 dollars a bearish space would reopen down to the 125 dollars area first and 115 dollars later.