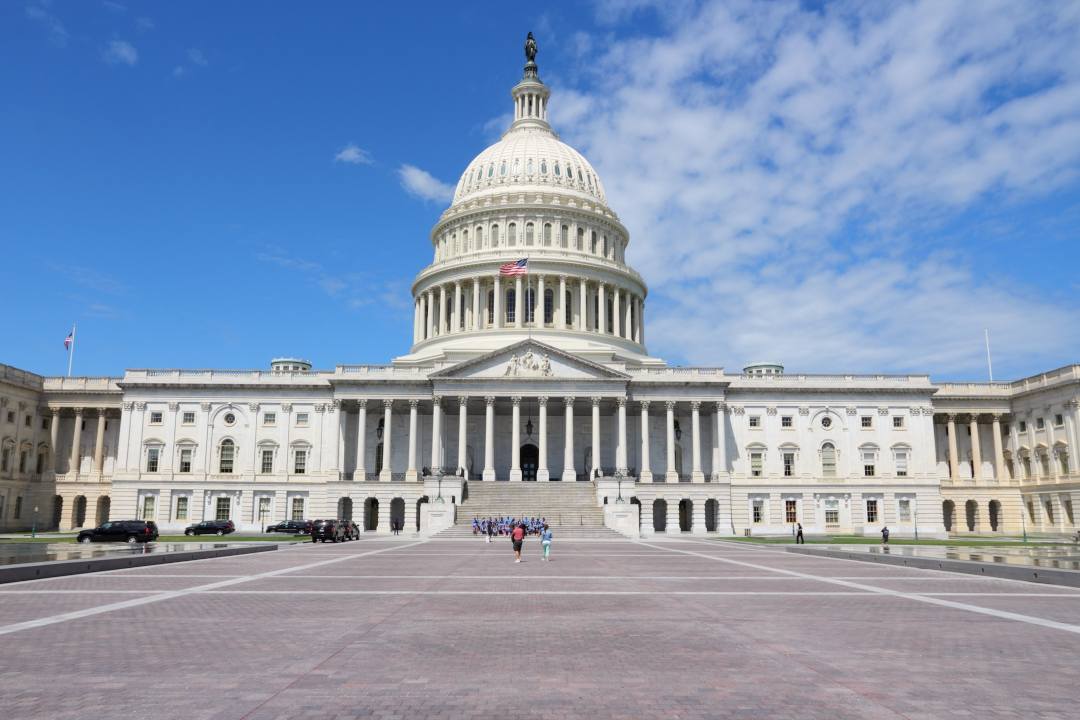 The US Congress is considering two new bill proposals on cryptocurrencies.

The objective of this proposal would be to promote fair and transparent virtual currency markets by examining the possibility of price manipulation.

The text of the proposal reads as follows

“It is the sense of Congress that virtual currency could have a significant effect on the economy, and regulation of them may be important to protect investors, deter bad actors, create market certainty, and ensure American competitiveness in an evolving global marketplace”.

According to the document, the President of the Commodity Futures Trading Commission (CFTC) will be required to present a report, detailing the potential of price manipulation of virtual currencies, including methods, sensitive classes, effects, damage to investors and so on. 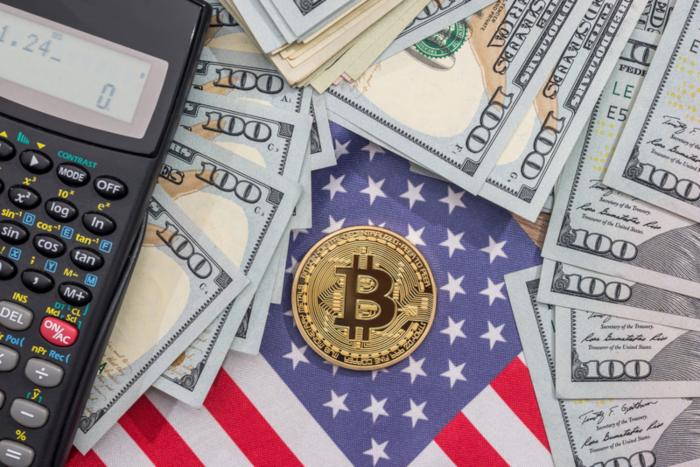 According to the document, another report will be requested from the CFTC President, in consultation with the SEC and other federal agencies, to specify the means by which the country’s competitiveness in this sector can be promoted.

In addition, a new regulatory framework for exchanges is to be developed to include consumer protection, a federal licence and market supervision.

At the moment, these are only two proposals for legislation, which have yet to be examined and judged by Congress, but at least they show a clear interest on the part of the country in these innovative technologies.

Moreover, it is not certain that they will be approved and become fully-fledged laws because the process is long and complex and not at all predictable.

However, the US is proving to be an increasingly focused country on following the opportunities offered by these innovations, as demonstrated by the explicit reference to the US competitiveness in this sector in the H.R.923 proposal.