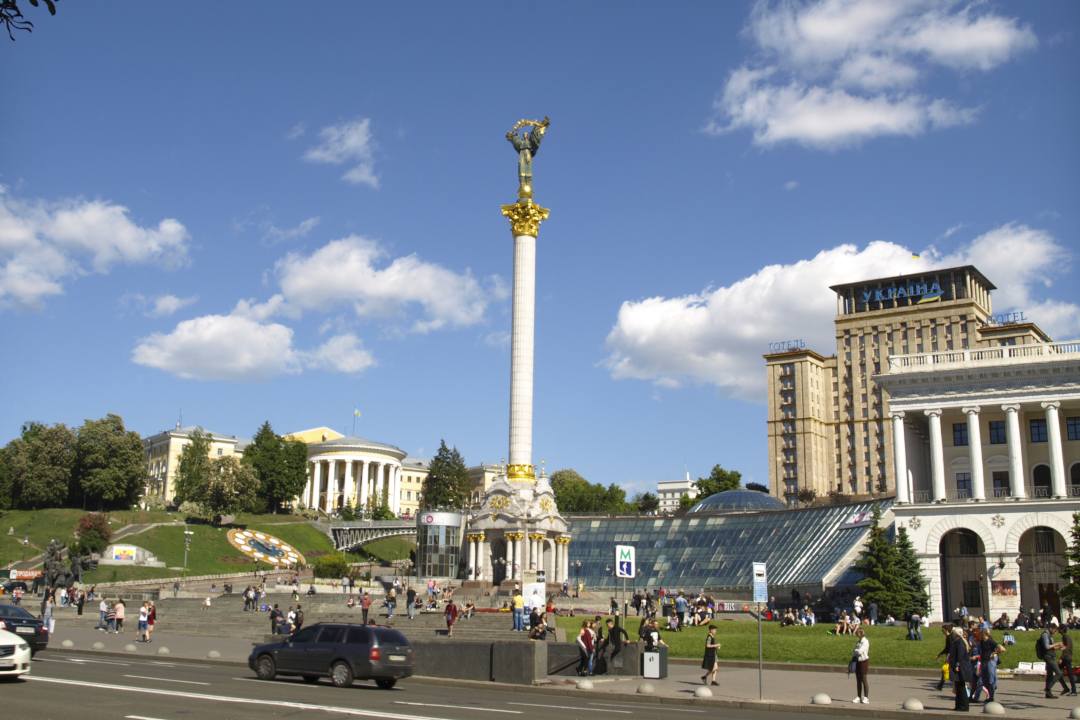 The State Administration of the City of Kiev (KCSA) is examining the possible advantages of adopting bitcoin payments (BTC) in the city’s public transport system.

The objective would be to improve the usability of the city’s public transport infrastructure to reach the standards of other major cities in the rest of the world.

The news was published by a local source, iaftnews, according to which the KSCA is considering the possibility of introducing bitcoin among the payment methods for public transport.

The idea dates back to 2018 but was temporarily abandoned because of the so-called crypto-winter, which led to a reduction in prices and the use of digital currency.

The city’s public transport system already uses electronic tickets, so it should not be a technical challenge to add bitcoin to payment systems.

One of KSCA’s clear objectives has long been to modernise the public transport system, so much so that several efforts have already been made in this direction in recent years. The move to add bitcoin to payment methods would be part of this modernisation plan.

For example, Kiev plans to completely replace all paper tickets with electronic ones by 2024, thanks also to the Kyiv Smart Card, already introduced to be used in the metro, buses, trams, taxis and trains.

Following the approval of cryptocurrencies by Ukraine’s financial market supervisory authority in May of last year, the country has begun to explore the possibilities related to innovation that can be brought about by the use of these technologies, such as voting on blockchain or a state cryptocurrency.

Some time ago the first virtual statue dedicated to Satoshi Nakamoto was also inaugurated in Kiev.