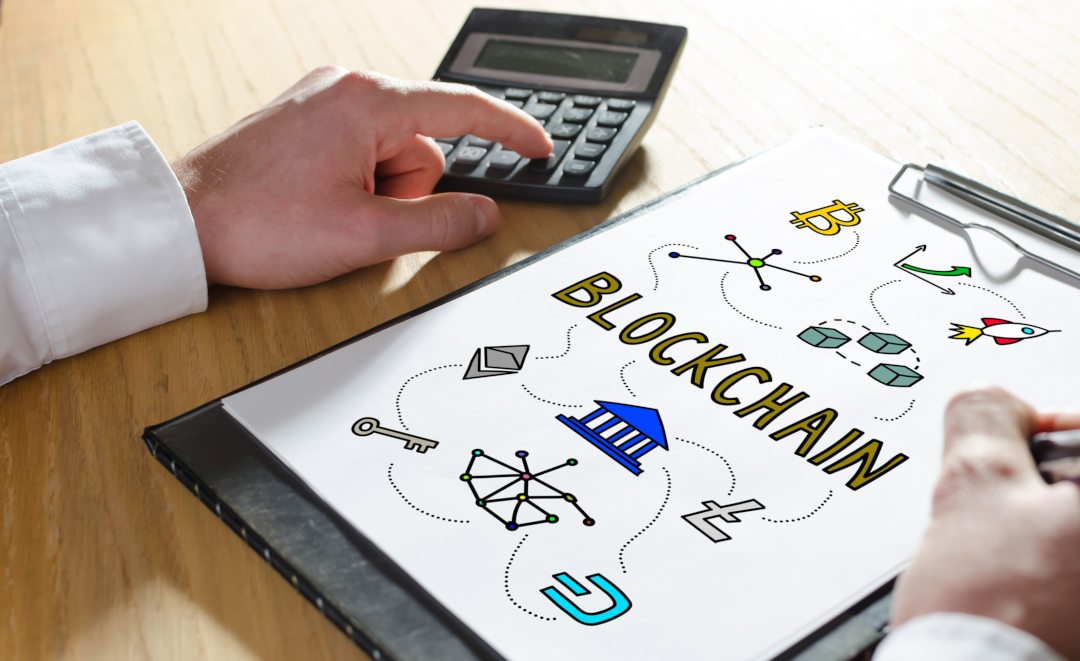 According to the data presented by Weiss rating, the spending of US companies in the blockchain sector is 88% more in these three months of 2019 than what was invested in 2018.

In fact, North American companies have invested $2.9 billion in these months compared to $1.5 billion in 2018, thus generating a significant increase, according to the data acquired by the International Data Corporation.

This increase in spending can also be very useful for private investors because, understanding where the money is going, one can also understand the sectors with the greatest potential for development and therefore economic return.

The report, after a quick description of what the blockchain is, dares to identify some ways through which it is possible to invest, including:

To give an example of companies that have moved towards the blockchain recently we can talk about ConsenSys and the manufacturer of AMD chips that have decided to ally themselves to develop a common solution of implementation of the blockchain under the definition W3BCLOUD.