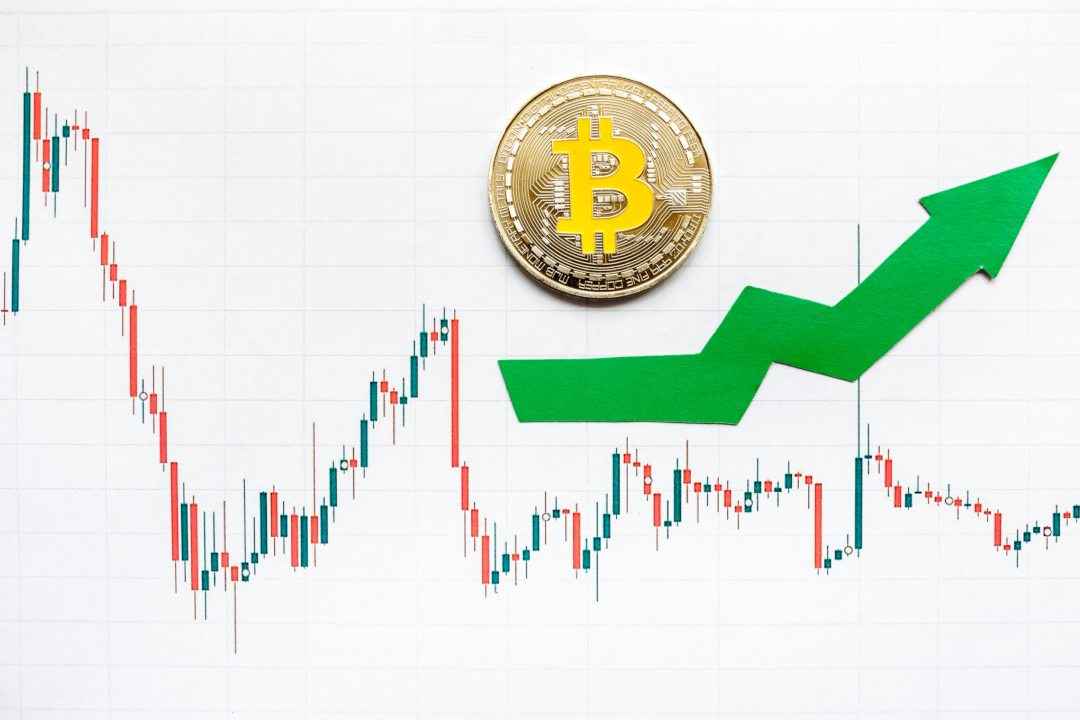 A new rise for bitcoin and the other cryptocurrencies started at the first light of dawn (UTC + 2), a rise which had not been recorded even before the beginning of 2019.

It was, in fact, April 12th, 2018, the last time there were such substantial increases, more than 80% of cryptocurrencies, as well as bitcoin,  are performing very well. Narrowing the analysis to the main ones, this morning they are all marked by positive double digits.

Such a strong upward movement pushes beyond the resistance that throughout the first quarter of 2019 had each time awakened the bear that still managed to reject the bullish attacks. But this morning the movement breaks through all the resistance and goes well beyond the levels of last autumn.

Bitcoin is the best of the top 20 recording an average rise of 15%, with this morning’s bullish explosion, exceeded even 20%. Bitcoin had closed the month of March 2019 with a rise of 10%, which was the same performance as in the first quarter, starting from the beginning of the year. However, it was a movement that was “limited” to an extension of 10%.

Litecoin is also on the rise

Among the best of this morning, there are also litecoin (LTC) with a rise that reaches almost the 70 dollars mark. Today Litecoin rises by 11% and sets aside the so-called crypto winter, reviewing the levels of last summer, in August.

Among the cryptocurrencies with double-digit increases, Tron (TRX) and Monero (XMR) stand out, which decisively break the resistance of March with increases of more than 11%.

Monero is going beyond the threshold of 65 dollars, a level that coincides with the highs of late November and that will have to find confirmation in the coming days.

Total capitalisation fluctuates near the $160 billion level. Despite doubts and uncertainties, the market cap confirms the excellent period, highlighting an increase of more than 40% from the levels of capitalisation at the beginning of the year.

Today’s bullish movement brings bitcoin back to the dominance of 52%, after having touched yesterday’s minimum threshold, last recorded in summer 2018. Ripple (XRP) also benefits today from the upward movement, rising by more than 5% and putting its head above 33 cents of a dollar, but continues to lose position in the market capitalisation falling below 9% of the market share. While Ethereum continues to stabilise at 10.5%.

What is happening in these hours with bitcoin, highlights an explosive movement that has led to break an important static and dynamic resistance in the blink of an eye. The mid-November levels are being revised for BTC.

Bitcoin sets aside one of the most difficult quarters, closing with a positive sign, bringing back the sun for the investors of the first cryptocurrency.

The fact that it has reached almost $5,200 shows that the strong bullish movement has also been an opportunity for speculation and profit-taking for those who in recent weeks had “bet” on a movement of accumulation and this morning, with the rise, they see profits of more than 30% from the beginning of the year.

In the next few hours and days, it will be necessary to confirm, find a consolidation and mark useful supports to sustain the rise also in the next few weeks. The levels to highlight are a consolidation above the $4,400-4,500 area. Only a bearish movement below $4,200, levels that have seen upward and downward fluctuations in the last month, will become worrying.

The breaking of the 145 dollars pushes to test the fateful threshold of resistance of the 155 dollars, a level several times reported during the last month. This morning’s bullish push brought Ethereum (ETH) prices close to $155-156 where profit-taking prevailed with a $150 retracement threshold.

For Ethereum it becomes important in the next few days to recover 165 dollars and break up this level that marks the highest recorded between late January and early February.

ETH could cause a bit of trouble if prices fall below $135.

Previous article The decision on Bitcoin ETFs delayed once again
Next article Blockchain Spending 2019: investment up 88%