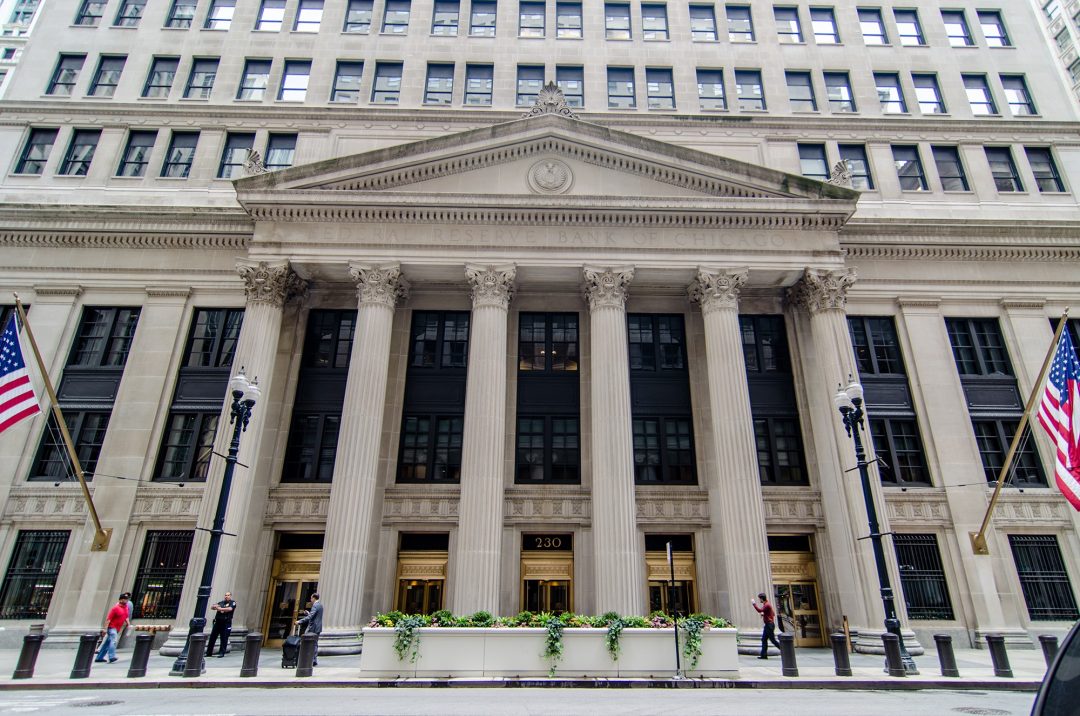 The Federal Reserve Bank’s real-time settlement system went offline for a short period of time, just as the price of bitcoin is rising again.

Several users have reported this; the interruption has prevented several banks from carrying out various operations.

Instagram has also published a screenshot of the official page of the Fed site on the status of the activity of its systems, which would certify the malfunction.

On Reddit, a user also wrote: “Today the United States Federal Reserve experienced an unexpected issue and went completely down. No incoming or outgoing wires went through in the entire country. It’s is still unresolved and yet not one single news outlet seems to be reporting on this and the massive impact it has”. 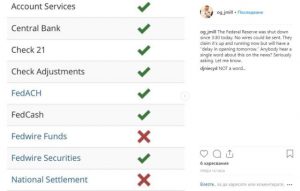 This is the Fedwire system, owned and operated internally by the 12 banks of the Federal Reserve of the United States of America. Yesterday, April 2nd, 2019, this system stopped working for a few minutes. But now everything appears active again.

Fedwire is the system for the real-time gross settlement of central bank money, used to electronically settle payments in USD between its members. It is a huge network for processing payments between member banks and other participating institutions, such as American branches of foreign banks, financial deposit institutions and others. In January 2019, this system processed transactions in the order of $2.8 trillion on a daily basis.

By contrast, the Bitcoin network has had an uptime of more than 99.98% since its inception in 2009. In fact, although the overall value transferred on the Bitcoin network is enormously lower than that of a system like Fedwire, its decentralised architecture makes it extremely resilient, to the extent that it is very rare for it to go offline or encounter problems of interruption of activities.

Whereas centralised systems always run the risk of having longer downtimes, as has already happened in the past, for example, to Visa and Wells Fargo. In fact, the “points of failure” of a centralised network are too few, and in many cases, they are even single: once gone offline, the whole network goes offline.

In a decentralised system, however, the points of failure are, or may be, many: for example, Bitcoin now has more than 10,000 nodes, and it is extremely difficult for all of them to shut down at the same time. That’s why for over 99.98% of the time the Bitcoin network has been online and fully functional.