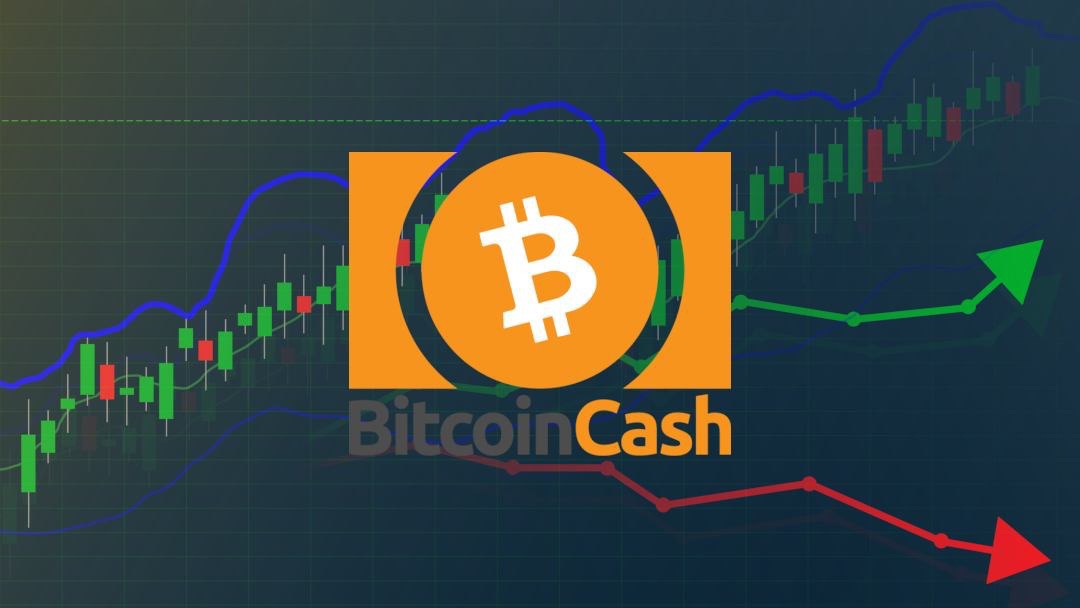 Big news for crypto trading: the rise continues after yesterday and the price of Bitcoin Cash (BCH) today rises by 45% in the last 24 hours, taking back the sixth position in the ranking of the most capitalised cryptocurrencies.

The price of Bitcoin Cash is now experiencing a movement so strong and impetuous that was not seen from the end of October – early November 2018, when the confirmations of the fork that then took place on November 15 began to arrive.

Today’s rise brings back the prices of Bitcoin Cash over 360 dollars, returning to review the levels of the days following the fork. It’s a decisive and important rise that returns to draw attention to the famous Bitcoin fork that took place in August 2017.

Like yesterday, 80% of the 2,146 cryptocurrencies listed on Coinmarketcap are in positive territory. Among the first 20, there are only two red signs, Maker (MKR) and Tezos (XTZ), the first loses 5.6%, the second 1.2%.

But it is the double-digit increases that stand out, performing similarly to Bitcoin Cash, even litecoin must not be sidelined. Litecoin, in fact, rises by more than 20% and overtakes the fourth position to the detriment of EOS. LTC returns over $85 to review the levels of mid-July 2018. This movement definitively cancels the winter that had characterised the decline between November and December. The medium/long-term trend changes for Litecoin and this could be a first impulse and a further reason to set the bell for a trend change for the whole sector.

Litecoin is always distinguished by being the cryptocurrency that anticipates long-term trend reversals. This was also the case for the bearish trend in the last quarter of 2018, when LTC began to show signs of collapse. The same could be said of the reverse at this time. As early as February, litecoin (LTC) was already showing signs of a clear abandonment of the bearish trend.

Capitalisation continues to soar, and today it is close to 175 billion dollars, levels abandoned last autumn. Even the volumes are performing well. In the last 24 hours, daily trading volumes have doubled, showing that what is happening is not just a bullish movement due to profit taking, but also a return of decisive purchases. It is an important signal that has to be confirmed in the coming weeks and not only in the coming days.

Bitcoin’s dominance is now falling back below 51% but is not a sign of weakness. Ethereum and XRP, on the other hand, remain unchanged from yesterday’s figures.

After a strong bullish movement that had not been recorded for a year (April 12, 2018), with a +20% in 24 hours, confirmation is required for what has been happening in the last 24 hours.

At the third time Ethereum managed to break the $165 threshold and go higher, reaching the $177 area, level of support abandoned in mid-November. The breaking movement of the static and dynamic trendline has increased trade with the highest daily volumes since last February.

For ETH it is necessary to confirm the break of 165 dollars, which would lead in the next few days to revise the 188 dollars area and then the psychological 200 dollars area. At this time, only a downward movement below $150 or $135 would be of concern. The latter was the basis of the last 3 weeks which led to the accumulation of upward positions that exploded with the breaking of dynamic and static resistance.

Houston Texans, the first NFL team to accept Bitcoin
Michael Saylor: if it's not Bitcoin it will go to zero