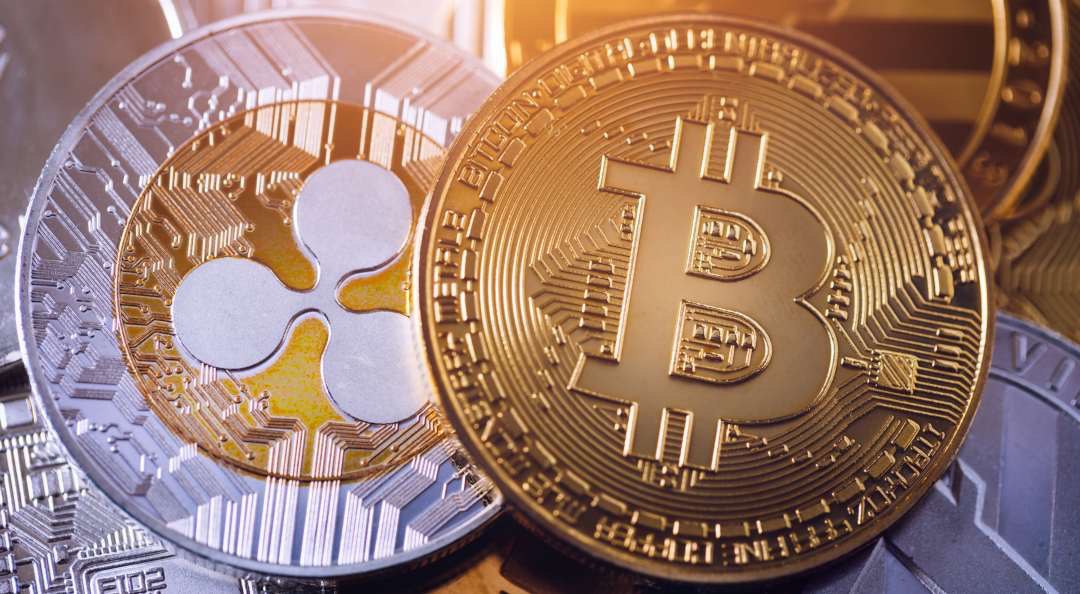 Bitcoin vs Ripple: XRP wins in the USA

Bitcoin vs Ripple: Who wins in the USA? According to Google Trends data, it seems that in 2018, US citizens have looked for the term XRP and the news related to the crypto project more than bitcoin.

Among the comments on the tweet by Preethi Kasireddy, who posted the news, one in particular points out that the “What is Bitcoin” query is the most popular one, unmatched by other cryptocurrencies.

In fact, at a global level but also only in America, the keyword “Bitcoin” is certainly a more sought after term when comparing to the “XRP” crypto and the “Ripple” company “, but this does not detract from the fact that the interest in the cryptocurrency for bank liquidity continues to spread. 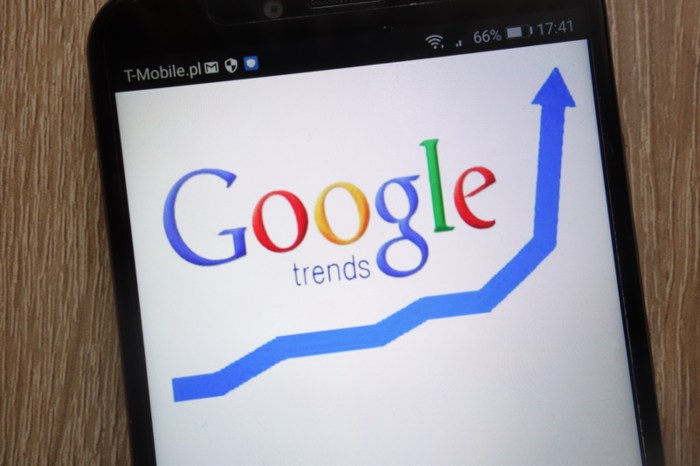 Not only that, there has recently been another small XRP win over BTC.

Yesterday, the Californian crypto exchange Coinbase promoted the use of XRP together with the stablecoin USDC for international payments.

Despite these small steps on increasing adoption and the euphoria of XRP fans, known as the XRP Army, Ripple’s crypto remains in its third position, behind Bitcoin and Ethereum of course.

Ripple Labs chief market strategist Cory Johnson had already stated in the past that XRP would already be more widely used than BTC itself, but this remains just a theory at the moment.