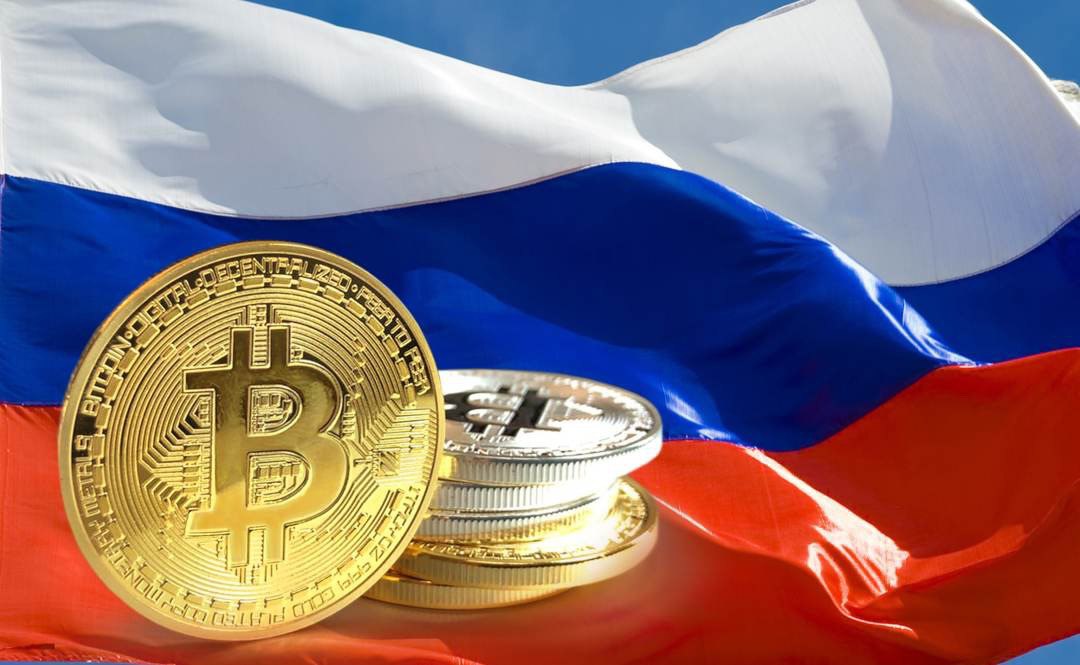 It is reported that these investments are purely private and do not in any way involve the official Russian authorities or the Kremlin.

The cause would be the fear of financial and economic sanctions by the US authorities.

The Russian oligarchs would, therefore, use BTC to continue trading oil, gas and raw materials, bypassing the increasingly strict controls of the OFAC, Office of Foreign Assets Control, the section of the US Treasury Department dedicated to the control of the movement of capital, which deals with the application of financial sanctions against Russia, caused by the occupation of the Crimea considered illegitimate by the West.

According to Ginko, these transactions have not yet had a real influence on the price of the virtual currency, but there is no doubt that they will inflate the price in the medium term.

In some cases, the operations are carried out in a very scrupulous way, by directly purchasing wallets owned by Western citizens and therefore making the identification of the counterpart very complex, in that the data would link the wallets to unsuspected profiles.

The expert is not new in spreading these rumours; not long ago he said that the Kremlin wanted to buy 10 billion dollars worth of BTC, a rumour later denied by various official sources.

The economist, who is also an official consultant to the Russian authorities, has even stated that, under the pressure of purchases from Moscow, bitcoin could reach the value of 2 million dollars by the end of 2019.