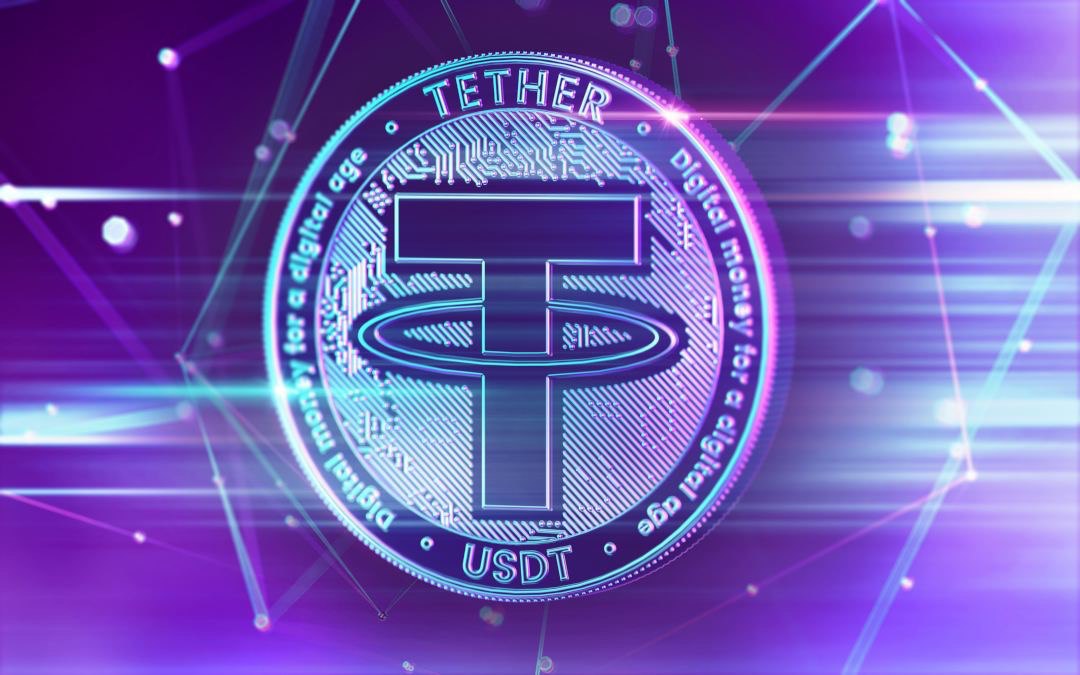 According to CoinMarketCap yesterday, April 2nd, 2019, Tether has experienced a real boom of more than 21 billion dollars traded in 24 hours.

These volumes is almost twice as large as the previous peak of February 24th.

In addition to the volume, the number of daily transactions is also at an all-time high.

Tether Dollar is the leading stablecoin, ranked tenth overall for market capitalisation among all cryptocurrencies.

It is, in fact, the number one cryptocurrency in the stablecoin sector, with a market capitalisation almost ten times higher than that of the second dollar-anchored stablecoin, USD Coin.

Tether is also a safe haven asset for investors in the crypto sector, who when selling cryptocurrencies often actually change them to USDT, thus converting their funds into a cryptocurrency with a stable value, very liquid and easily usable on many exchanges.

However, the value of USDT is not actually fixed at USD 1, but its fluctuation margin is very small: it rarely falls below USD 0.99 and rarely exceeds USD 1.02.

Tether recently announced that the reserves on which the value of the currency is based may no longer be covered 100% by US dollars but also by “other assets and receivables from loans made by Tether to third parties”. In other words, Tether’s backing would always be 100% guaranteed, but not only with US dollars.

In any case, the market value has always remained relatively stable and always around 1 USD.

However, there is a possibility that in the future it may have much more aggressive competitors than the current ones. In particular, the Facebook stablecoin could gain important market shares, precisely because, on the one hand, it should have all the characteristics of a stablecoin with value anchored to a pool of traditional fiat currencies, while on the other, it could immediately benefit from a potentially very large user base from the outset.

For example, USDT currently has a market capitalisation of $2 billion, while for the Facebook stablecoin a total turnover of about $19 billion has been hypothesised.