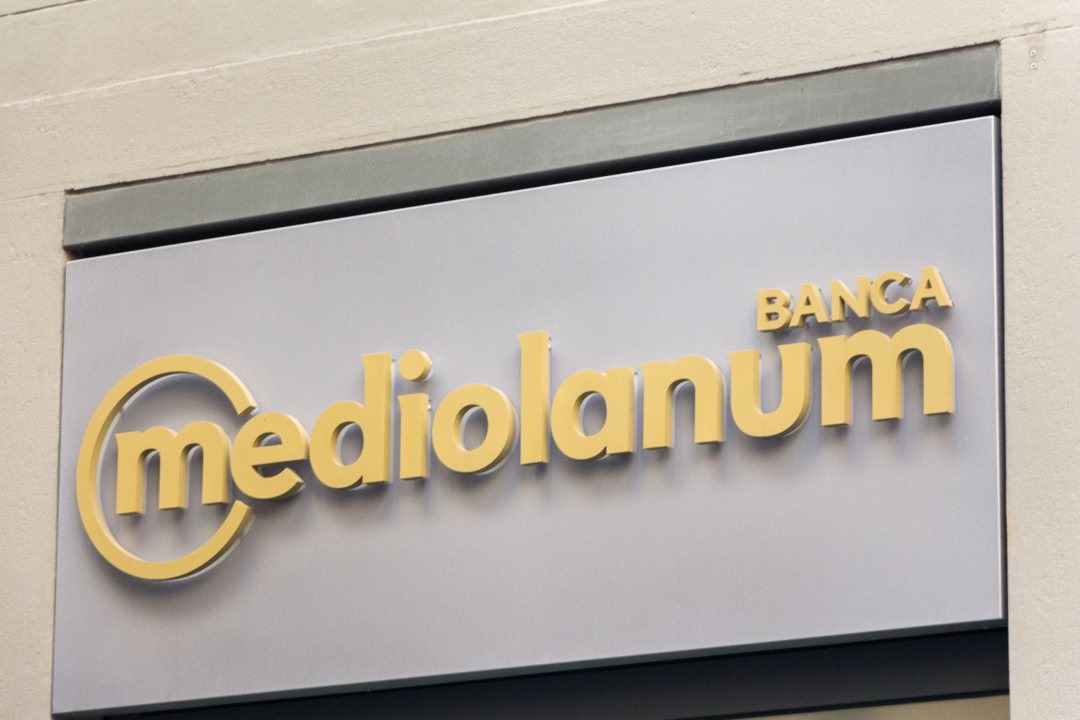 Italian Banca Mediolanum has announced that it has recorded the hash of the Non-Financial Statement on the Ethereum blockchain.

The hash will be published on the bank’s institutional website with the aim of certifying its content in an immutable way.

The adoption of this notarisation process represents the bank’s commitment to informing all stakeholders of the bank’s activities, engagements and performance in the economic, social and environmental spheres.

“Exploring the possible fields of application of the new frontiers of technological innovation for Banca Mediolanum means proceeding along the path of simplification and dematerialisation. We are proud to be among the first Italian banks to use the notarisation services offered by the blockchain, which means at the same time guaranteeing the authenticity of the document, therefore its unchangeability and indisputability in a perspective of transparency towards all our stakeholders”.

Banca Mediolanum is not new to technological initiatives of this type: in January it adopted artificial intelligence techniques in risk management thanks to the Yields platform. 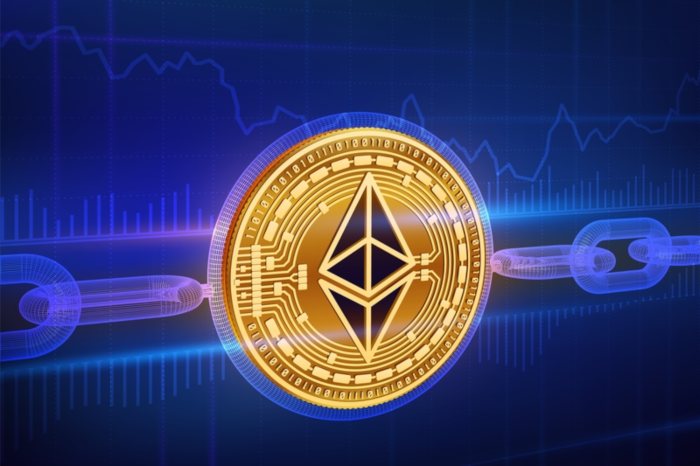 Banca Mediolanum and the cryptographic hash on the Ethereum blockchain

The cryptographic hash of a document is a unique text string, generated from the file, which represents its content. Recording this string of text on a public, decentralised, secure and resilient blockchain like that of Ethereum, gives anyone the opportunity to consult it and compare it with the cryptographic hash of the document in the possession of users, so as to verify that its content matches the one used to generate the hash stored on the blockchain.

In this way it is possible to be sure that the content of the document in the hands of users is the same as that used to generate the hash recorded on the blockchain, as well as having an unchangeable time stamp of the hash itself and thus of the original document, thanks to the public date of the transaction on the blockchain used to save the hash.

In Italy, the law provides for legal validity for time stamps obtained in this way thanks to decentralised blockchains.