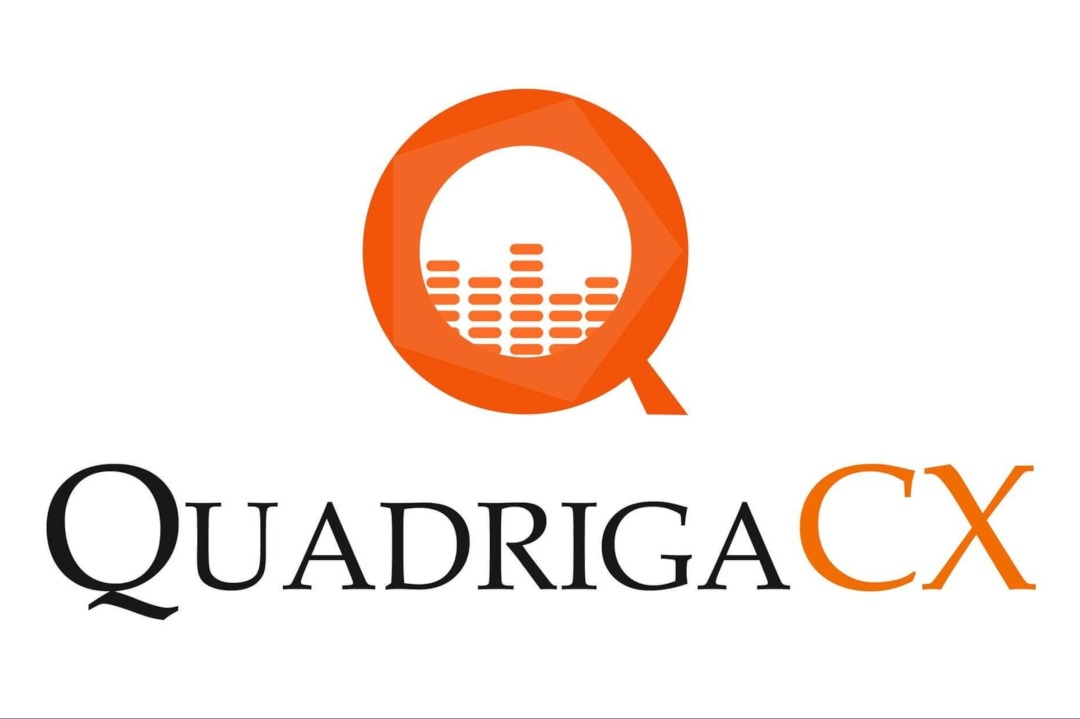 QuadrigaCX exchange: a report on the latest news

The fourth report on the QuadrigaCX exchange bby the Supreme Court of Nova Scotia has been published. The report states that an additional $400,000 of lost funds have been found and the solution of bankruptcy is anticipated.

The $400,000 were found on other exchanges and platforms as QuadrigaCX turned to third parties to process transactions. As can be read in the report, in fact:

As for POSConnect, the report explains that:

As for the possibility of going bankrupt, it is explained:

Unfortunately, only users who had a balance of more than $1,000 will be compensated.