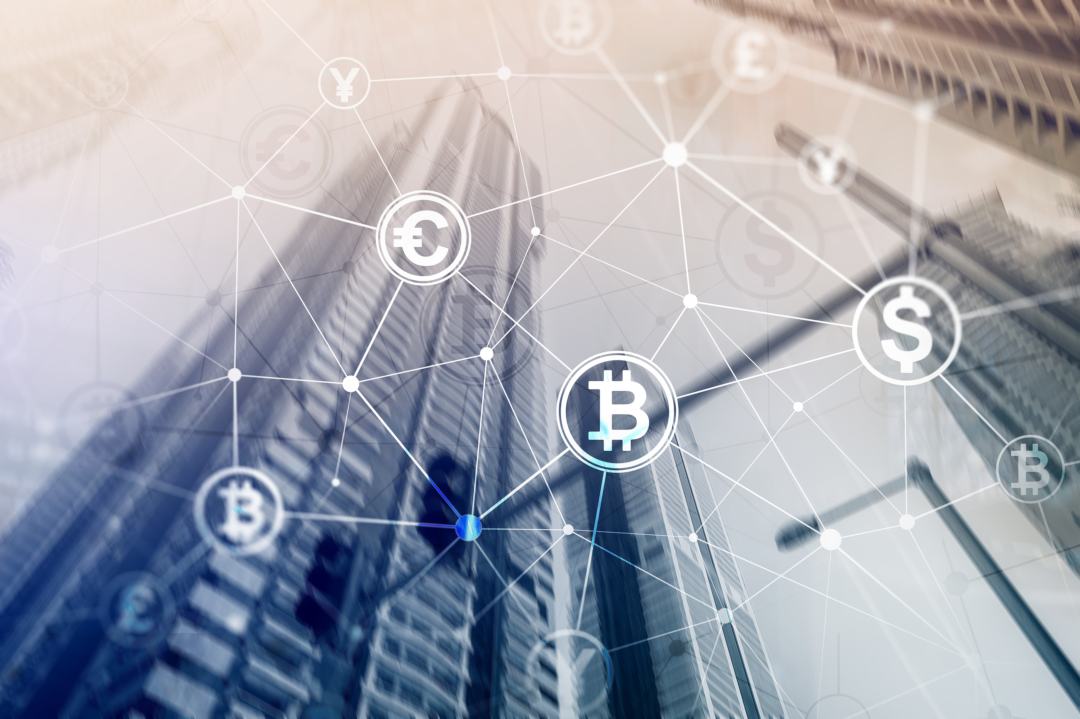 60 central banks are evaluating the Blockchain

The World Economic Forum has issued a report in which it explores the state of the art of central bank implementations and research in the blockchain and virtual currency sector.

This technology has fascinated and frightened central banks since its inception and there are currently 60 studies, public speeches and scientific papers on the subject that have been issued by monetary authorities.

For example, the Bank of England has been publishing papers on the subject since 2014 and there are several ongoing trials such as:

The possibilities of using the blockchain in central banks are at least ten and range from retail payments, interbank payments, KYC procedures, information exchanges between credit institutions and with the financial markets, to the possibility of providing SEPA transfer data, in the euro area, in a secure manner.

The blockchain not only has a possible application in the world of central banks but has a very wide variety of possible areas of use that can result in very different applications and this is what was studied in the white paper of the World Economic Forum. 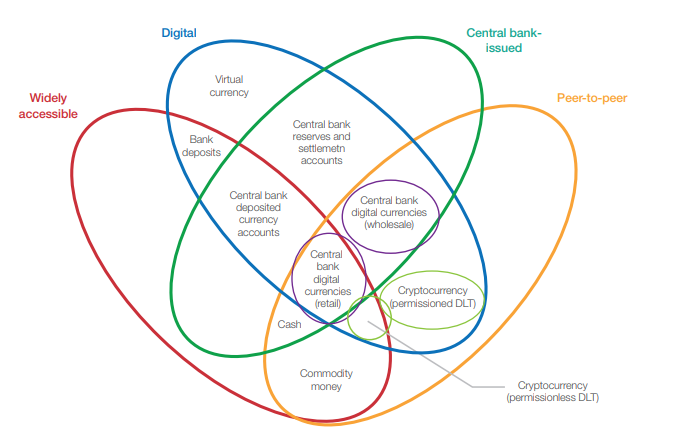 Naturally, however, the application of greatest impact is that of virtual currencies that could be used at the retail level. This would have advantages in terms of cost, transparency and security, but could also present new pitfalls from the point of view of the challenge of facilitating trade even in the most isolated communities.