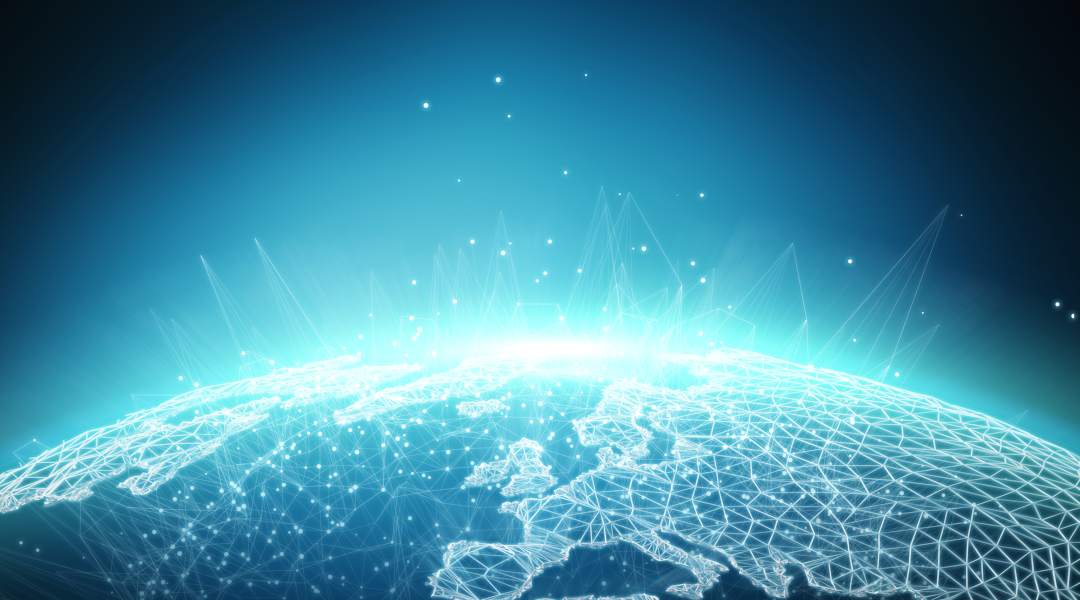 Ripple and SWIFT together for the European blockchain association INATBA

Last Wednesday INATBA was launched, an association for the development of the blockchain on the European territory. SWIFT, IBM, Ripple, and 100 other companies are also involved.

INATBA was officially launched in Brussels on the initiative of the European Commission to identify and facilitate the adoption of the blockchain in all industrial sectors and also to promote proper regulation.

Among the various companies that have decided to join INATBA there are large players such as Barclays, BBVA, Accenture, ConsenSys, L’Oréal, Bitfury, R3, Ledger, IOTA and Ripple.

Part of the group are also several of European officials and this will ensure coordination at the legislative and regulatory level. The association is linked to the European Blockchain Partnership, an intra-European group of 22 countries interested in implementing the blockchain at national level, and to the EU Blockchain Observatory and Forum, created at the Commission level.

The odd thing about the association is that the European group INATBA includes both Ripple and SWIFT, competitors in the field of interbank payments.

Ripple’s CEO has repeatedly stated that the two companies are in strong competition since the objective and scope are the same. Today, however, it is SWIFT that has the upper hand, as more than 11,000 financial institutions use SWIFT services worldwide, in more than 200 countries.

Previous article Trust Wallet supports Tezos
Next article Bosch: even the fridge goes on the blockchain