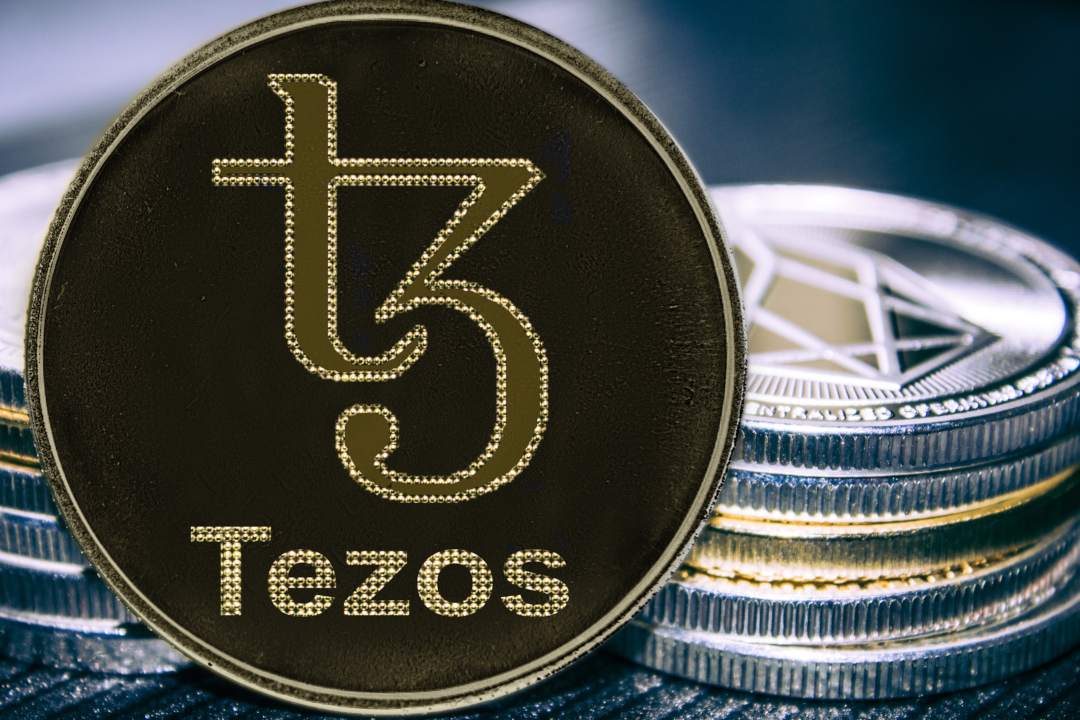 Trust Wallet, a browser for decentralised apps and a Binance-supported crypto wallet, has announced support for Tezos (XTZ), introducing the possibility of staking directly from the wallet itself.

Support for Tezos complements other cryptocurrencies such as Bitcoin (BTC), Ethereum (ETH), Litecoin (LTC), Tron (TRX), Ripple (XRP) and all ERC20 tokens, i.e. those based on Vitalik Buterin’s blockchain.

Trust Wallet will also allow all token owners to stake their tokens directly within the app so that they can actively participate in the governance of Tezos.

The staking within the wallet is an important feature also because it could allow future support for other cryptocurrencies that use Proof-of-Stake, such as EOS and all its side and sister chains.

Trust Wallet is the official crypto wallet operated by Binance. In April, as stated a few days ago by Binance’s CEO, the Binance DEX mainnet will also be launched.