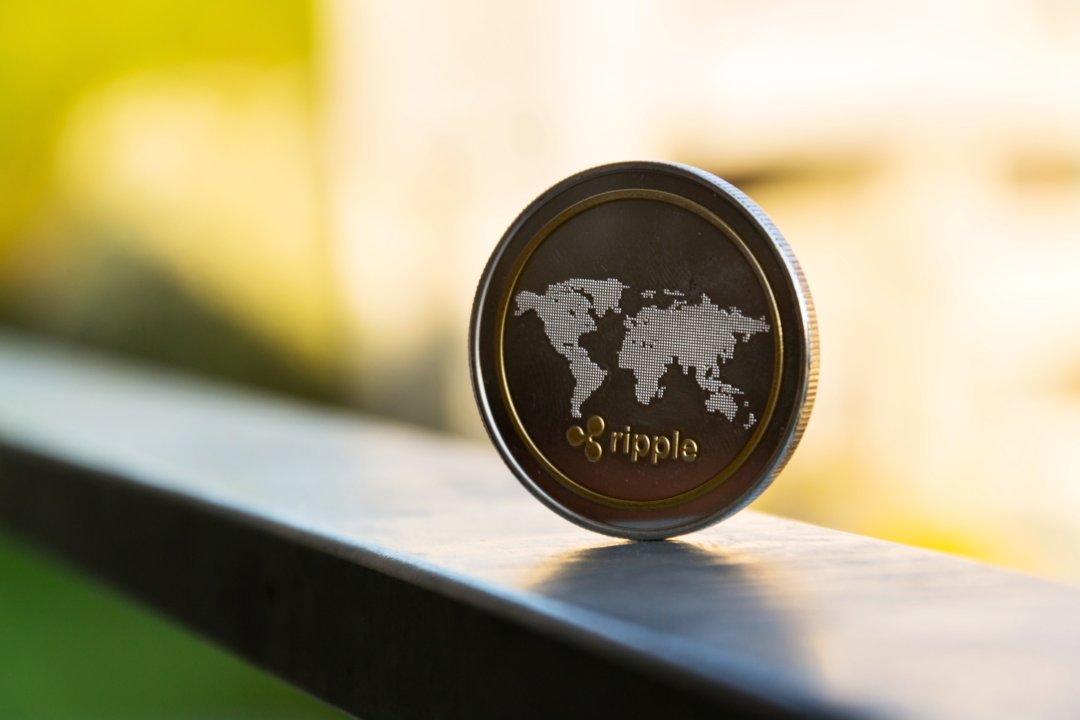 A few days ago Ripple’s CTO, David Schwartz, held a Q&A session, during which he answered several questions about both stablecoins and the Ripple project, as well as other topics related to competing cryptocurrencies.

Schwartz then gives his views on stablecoins, also regarded as pointless because they are centralised and not geopolitically neutral:

“The use of stablecoins doesn’t make sense to me – even if all these banks got regulatory approval to issue their own stablecoins, would they all use each other’s stablecoins? Or go from their stablecoin to Lumens to the other bank’s stablecoin? With the goal of mass adoption, a universal bridge asset has to be geopolitically neutral, and a USD-backed stablecoin doesn’t solve for that. I don’t see how centralized stablecoins can be part of global pools of liquidity that anyone can contribute to and draw off of”.

Schwartz also gave his opinion on the partnership made between IBM and Stellar:

“It misses the point of blockchain completely. The root problem is that global payments infrastructure is centralized – IBM, Swift, and the rest of the old guard attempt innovation with blockchain, but do not solve the centralization issue. IBM has positioned itself as the central operator of the Stellar network, meaning it approves all validators and therefore controls the transactions”.

For the CTO, the main purpose of the blockchain is to overcome the difficulties posed by international financial transactions related to centralisation and, for this reason, he criticises the partnership precisely because IBM is positioned as a central point of the Stellar network, rendering it de facto centralised. 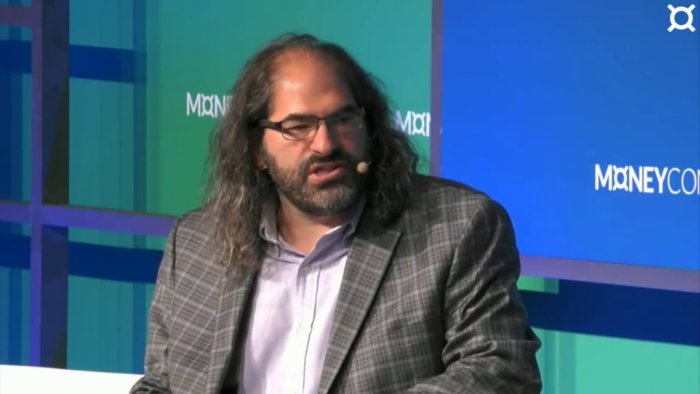 Finally, the inevitable question about whether Ripple is centralized or not:

“Absolutely not. The XRP Ledger is open source technology with a robust community of developers, so if Ripple were to vanish, XRP and the XRP Ledger will remain. By design, XRP is an independent digital asset and transactions are validated in a completely decentralized manner through the consensus process – which means the stakeholders in the networks are the ones who collectively power the transactions, not any individual or entity”.

Reaffirming the fact that XRP is an independent digital asset and that transactions are validated in a fully decentralised manner through a consensus process, Schwartz confirms that Ripple holds approximately 55 billion XRPs, which are cryptographically secured in escrow accounts. This prevents the XRP market from being flooded and manipulated:

“While Ripple does own a portion of XRP, it does not give us control over the network – our transactions have to be approved by the validators just like everybody else’s. At the end of 2017, the company placed 55 billion of the XRP it owns into a cryptographically-secured escrow account. This squashes any concern that Ripple would flood the market with XRP at once – which, by the way, would not be good for us either”.