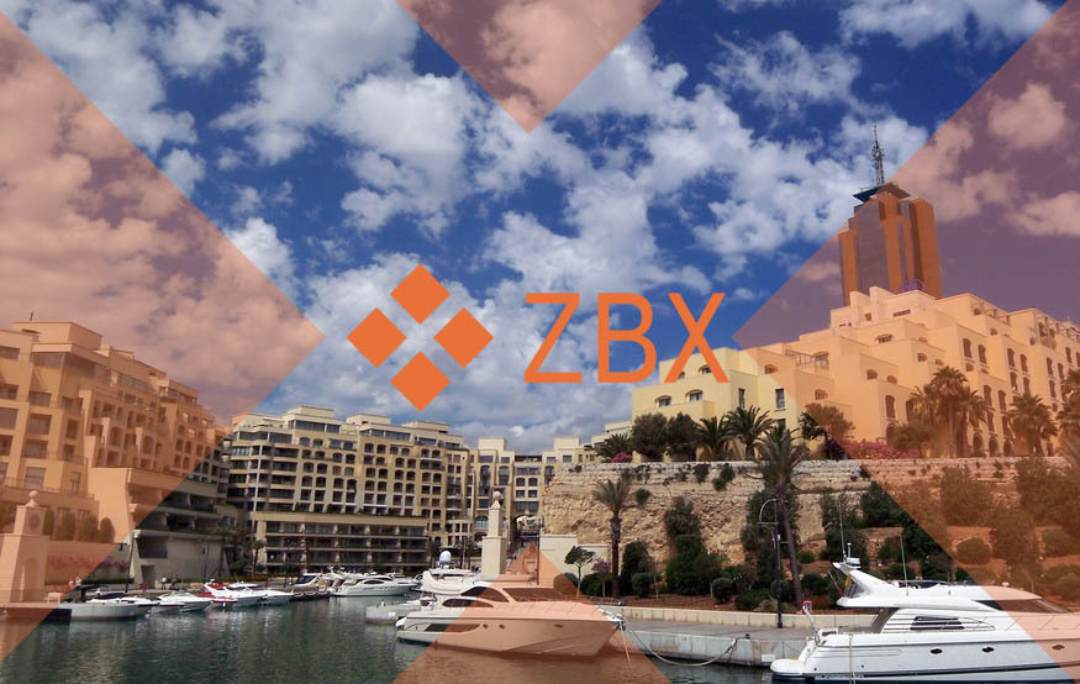 ZBX: the trading app is ready

The Maltese exchange ZBX has released its own trading app, which will be available in the coming weeks on both the Apple App Store and the Android Google Play Store. Among the classic features, ZBX will also have the QuickBuy function, which will allow European users to purchase cryptocurrency with credit cards through a partnership with Safello and Yoti.

ZBX, based in Portomaso Tower, Malta, is today one of the few exchanges outside the United States that operates in a regulated environment, allowing it to protect users and safeguard their funds. The exchange also has offices in Sweden and China.

In addition, the exchange also has a “go-to-market” plan that provides for the license of the Financial Authority under the MiFID II directive, allowing it to also list security tokens (STO).

The aim is to become one of the top ten cryptocurrency exchanges by 2020. To achieve this, users who sign up for the platform are offered the opportunity to participate in the referral program that allows them to earn 10% of the trading commissions of all new users who are brought in, in addition to 5% on second-level referrals.

A ZBX debit card linked to the platform accounts is also expected to be issued in 2019.

Company CEO Dave Pulis, who comes from a traditional financial background, sees this project as an opportunity to bridge the gap between institutional finance and the crypto sphere:

“We have gone live as one of the first exchanges to operate in a regulated environment and expect to have acquired our licenses during the transitory period of the Maltese regulatory framework. We believe regulation is important for the crypto sphere to evolve as it provides a secure and reliable environment for the users. We are confident that what we bring to the market solves many known problems within the crypto sphere. On our platform, users will engage from a regulated environment with strong consumer protection, gain access to a deep pool of liquidity, benefit from referral programs and have access to fiat deposits and withdrawals”.

Previous article Ripple: the price of XRP rises by 8% today
Next article MonerEos: a new example of a scam website
Marco Cavicchioli