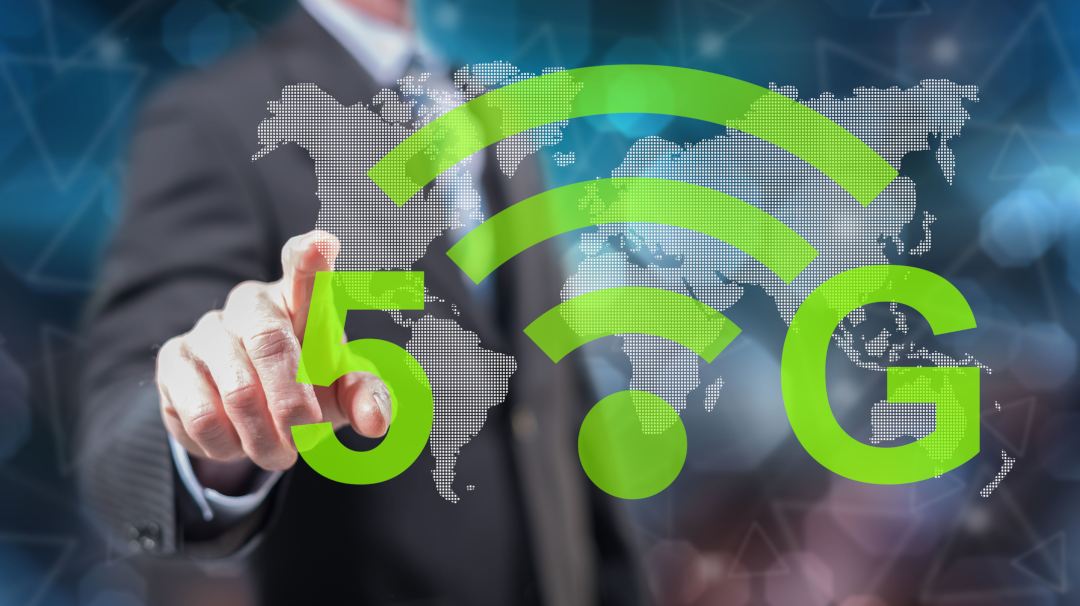 5G and Blockchain: the fusion of the technologies

Currently, there are two technologies that present themselves as disruptive for the future: 5G and blockchain, and their combination can lead to an epoch-making change in the everyday life of people through interaction with the so-called Internet of Things.

When we talk about 5G network we mean a new generation network able to transmit data with a speed higher than 1 gigabit per second and with much lower latency than the current LTE network.

This type of technology is necessary for the widespread application within homes of the IoT, “Internet of Things”, i.e. the ability for various smart devices, ranging from appliances and televisions to everyday and even aesthetic objects, in order to connect independently to the network to exchange data, updates and indications.

For example, let’s imagine a house where the vacuum cleaner and the floor washer start up on their own when the house is dirty; or where the washing machine not only washes the clothes by itself but warns you that you have to buy the detergent or even does it by itself; or even the fridge that shops autonomously on the basis of the menu that you have set up for your evening dinner.

The application of the IoT requires a low-latency, high-speed network, which can be provided by the 5G network, but this may not be enough. Any network is hackable, with greater or lesser difficulty, and even the most modern and fastest network can be attacked.

This is a threat of great significance when it comes to involving a myriad of objects that regulate our private and public lives. If we want a refrigerator that is able to autonomously buy groceries, we also need a secure payment method that is not susceptible to external attacks. 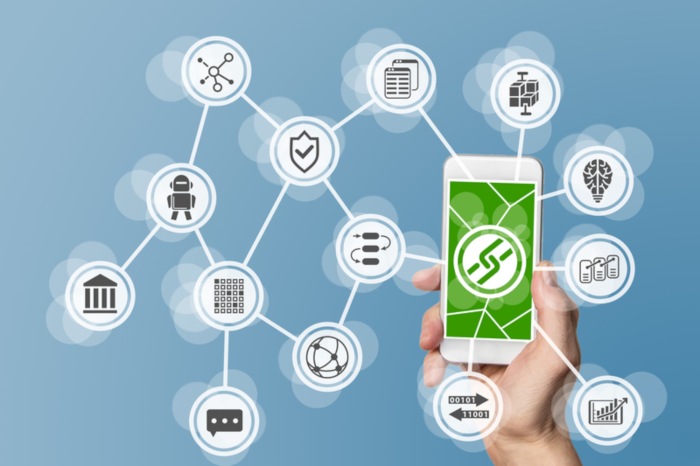 How to use 5G and Blockchain together

Blockchain technology could operate at this level, which, with its characteristic of unchangeability and intrinsic security, allows the transmission of data and payment activities to be carried out in a safe and non-infringing manner.

The problem at this point, however, is the scalability of the blockchain: if applied extensively to the IoT, the DLT must be able to tolerate an extremely high number of transactions per second, and we know that this is the weak point of this type of technology.

For example, Bitcoin can support 7 TPS, Litecoin 56, Ethereum 25, BCH 61 and Tron 2000. The choice, however, may not fall directly on a blockchain but on a second-layer blockchain, overlapping the main one, as is the case with Lightning Network on BTC or LTC, able to provide the scalability that the main one cannot provide.

The public blockchain could act as a contact element between the widespread IoT in cities, homes and means of transport and the 5G network, thus becoming the protector of our privacy and payments.

This type of technology is still in its infancy, but the 5G will not have a profound impact if not accompanied by the DLT. Of course, there must be a safety assessment of 5G networks at the level of possible health damage, as highlighted by the recent blockade of the experiment in Brussels, which occurred due to doubts about the possible danger of long-term electromagnetic waves, much more dangerous in a network that needs to be spread with great depth. But once these problems are solved, we could see a real revolution in the everyday life of people.

Previous article Giacomo Zucco: "here's my opinion on Stellar and Cardano"
Next article The three types of miners