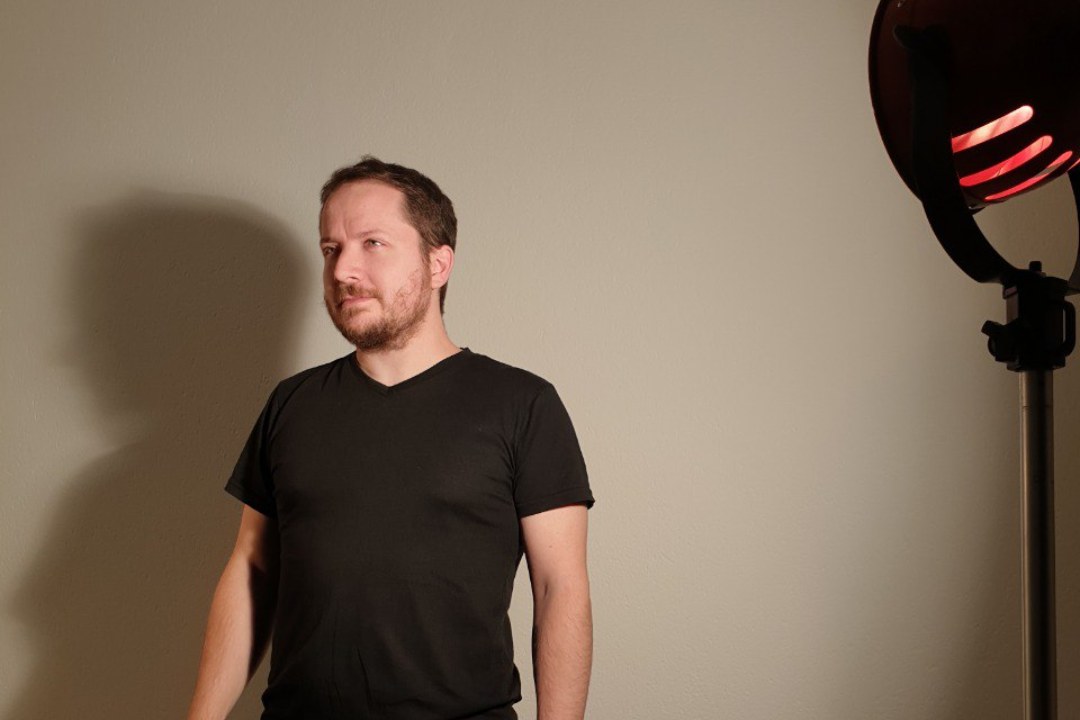 Giacomo Zucco: “here’s my opinion on Stellar and Cardano”

On March 22nd Giacomo Zucco held a live Q&A show in which he answered many questions from the readers, but not all of them. In the first part of the interview – published last weekend – Zucco spoke about RGB and Lightning Network, while this time he focused on giving his opinion about Stellar Lumens and Cardano.

The third episode will be published next weekend and will focus instead on Grin and MimbleWimble. 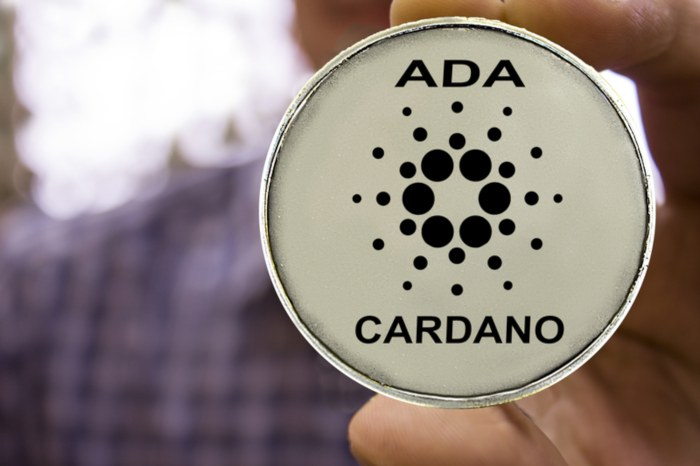 What do you think of Charles Hoskinson, founder of Cardano?

I’ve known Charles Hoskinson for quite some time. The experimental phase of Ethereum before it degenerated further already saw me skeptical about some features, the lack of scalability, lack of privacy, lack of security in Solidity, the attempt to make on-chain contracts and the ICO to sell Ether tokens. But although I did not like these things, it was before the time when Ethereum became in my opinion a not very serious project, with the fork as a way to give money back to the insiders who lost money due to the DAO hack.

Charles Hoskinson was working on Ethereum at this stage and I also appreciated his support for Ethereum Classic, which is a project that I don’t care about, don’t follow and for which I don’t see a relevant future. But at least from an ideal and honest point of view towards the people who held Ether and towards people who had heard of Ethereum as a system for making unstoppable applications, that’s when Vitalik Buterin and others decided to stop an application, because the result of that application had led to an economic loss for them who had promoted the DAO token with a smart contract that then turned out to be completely flawed and caused many people to lose millions of dollars, Charles Hoskinson sided on the opposite front: one does not intervene to change the protocol and history of a currency arbitrarily to return money to people who have invested poorly without doing their due diligence on what they invest in. I liked this view, after which Charles Hoskinson went on to write some papers.

I have met him many times, especially at conferences held together in Ukraine. He’s been working on this Proof of Stake idea a lot. I am very skeptical about the PoS consensus algorithm in general for reasons already explained in the live, but he has continued to work on it until he created Cardano.

Cardano is an altcoin which is of no interest to me, it is certainly not an altcoin with a scientific interest such as Monero or Grin, although I must say that from the point of view of academic rigor, they are trying to experiment with a scientific approach. I’d call Cardano the altcoin of the academics. There are attempts to experiment with formal verification and a Proof of Stake that is safe, in other words they are attempting to at least achieve a good mathematical modeling at the basis of the choices, as opposed to other altcoins. Having said that, this is a project that I do not follow and in which I do not see any particular interest.

At one point Charles Hoskinson was very ridiculed and it was a funny thing caused by one of his replies on Twitter. When he asked for support from some startups, he was told “contact user support”, and he replied “you’re telling Charles Hoskinson co-founder of Ethereum, founder of Cardano…” and he started to list a series of titles, and everyone started teasing him with memes by inserting titles such as the ones from Games of Thrones, “mother of dragons”, “breaker of chains”, etc. It was a lot of fun to see Charles trolled in his moment of hubris and arrogance but he’s nevertheless a good fellow that I happen to meet frequently. 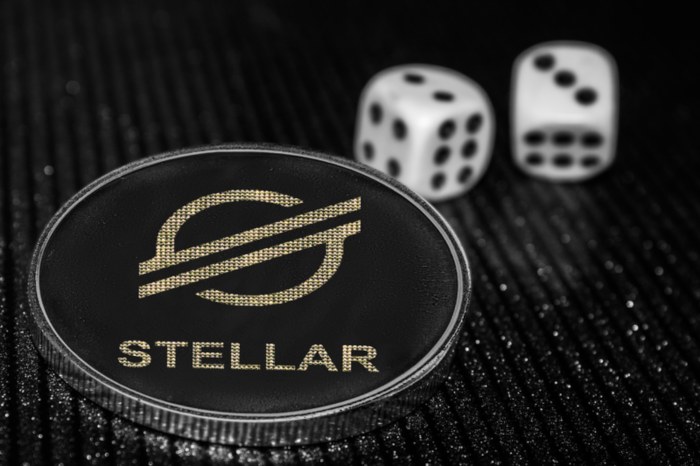 What do you think about Stellar Lumens?

My opinion of Stellar Lumens is not so different from that of Ripple and XRP, although I have to say that the Stellar company behaves in a better way, it shows less shadiness than the Ripple company. In more detail, Stellar is basically a clone of Ripple.

At first I liked the fact that the marketing was more honest than Ripple’s. While Ripple denies the existence of this centralisation, Stellar acknowledged this original centralisation in a series of early articles.

Speaking about the way the company has managed the generation of an incredible amount of tokens, be aware that following Ripple’s first launch it hasn’t been very clear who was holding the tokens. The company split them into a foundation, a for-profit company and the founders themselves, theoretically they undertook not to sell them but then they still sold them. About this I recommend reading the BitMEX Research report.

Stellar comes out of this very controversial and very dubious story in a cleaner way.

Though I have to admit that Stellar recently seemed to me very problematic in terms of promotion. First of all, when the company partnered with the Keybase application, it justified this collaboration with a blog post where it propagated some untrue things on bitcoin, including the misconception of energy consumption, etc.. Bad marketing.

Secondly, Stellar began its promotion by acknowledging the Ripple model but then continued over time to deny it and hide it more and more. Today, Stellar’s marketing focuses very much on decentralisation, which does not exist, as it does not exist in Ripple, because it is always based on the same centralised model, on a federation of static nodes. That’s the verdict on Stellar.

I have to say that even from a marketing point of view based on fake ads, like “This bank uses Ripple“, Stellar has no history of continuous fake ads, while Ripple relies and lives partly on that.

Also in terms of community, Ripple has focused heavily on a series of fake accounts on Twitter, a series of bots that have been discovered to be largely manipulated with a technique called astroturfing, a commercial entity that manages a fake community. Obviously there are also real enthusiasts, but there is also this huge operation of fake community, whereas Stellar does not have it.

Between the two, I certainly look more indulgently at the second. That said, the Lumens token, like XRP, is totally useless, they could’ve very well not done it and launched Stellar as a sidechain of Bitcoin. They decided to do otherwise to speculate more on the token and it is something that I do not care, I do not follow and on which I do not recommend to invest in the long term.

Previous article Eidoo and Provable at the EDCON 2019 event
Next article 5G and Blockchain: the fusion of the technologies