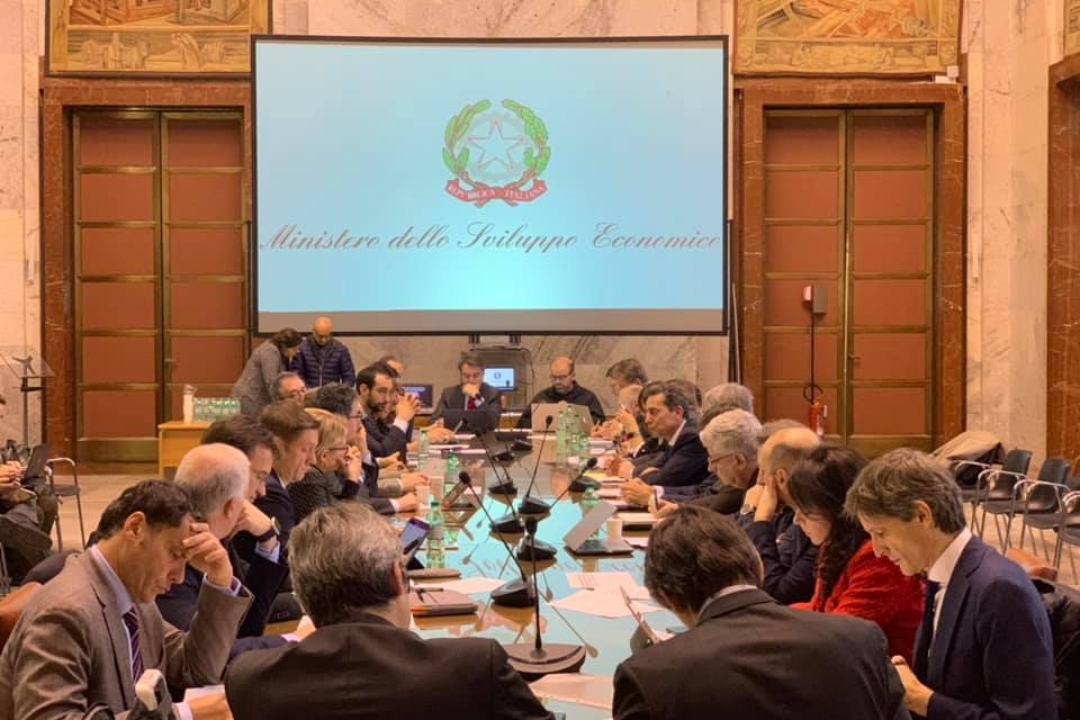 Marco Calabrò, MiSE: ” blockchain is key for the development of companies”

During the Blockchain Now event held a few days ago in Milan, The Cryptonomist had the opportunity to interview Marco Calabrò, head of the Italian Ministry of Economic Development (MiSE) and in particular of the division of analysis of the production system and rehabilitation of the areas in crisis.

How is Italy trying to stay up to date in the technological field?

For the past 3 years, as a Ministry, we have been focusing on supporting companies in their wide-ranging innovation processes. The idea is that the competition and success of Italian companies can no longer be based on what were the historical competitive factors of the companies, i.e. lower production costs compared to competitors and in particular the workforce, which is a more flexible structure. These are no longer the elements on which Italian companies can count, it is innovation that becomes the fundamental element.

Three years ago we set up a real industrial plan, something that has been missing in Italy for many years. We have created the Business Plan 4.0, which provides a series of measures to facilitate all companies through a horizontal approach, aimed at all companies with technological and territorial neutrality.

This year, with the new government, a great deal of attention has also been given to certain sector-specific issues. The Minister of Maio has set up two committees, one for artificial intelligence and one for the blockchain composed of 30 experts selected through a public call and a committee that verified the skills of the 30 main experts in the two themes. This was done with the aim of starting to implement and write development plans and policies on the two issues that we believe to be fundamental for the development of Italian companies.

In particular, with regard to blockchains, which are mainly famous because of cryptocurrencies but which in reality are not only cryptocurrencies, we are trying to understand how to promote the processes of introduction and diffusion of blockchains also in the traditional sectors of Italian production and manufacture, for example, I am thinking of agribusiness and supply chains, and all the Made in Italy activities in general.

Besides blockchain and artificial intelligence, are there any other topics that are important to the Ministry?

The two main single-theme groups are certainly these, but another fundamental element on which we are focusing in a very insistent manner is that of expertise because in Italy all these processes of innovation are limited by the scarce competences not yet adequate at all levels, both at managerial level, at the level of specialised experts and at the level of engineering figures and graduates in scientific subjects. So formation is another cross-cutting element that we are trying to intensify and improve compared to previous editions of the plan.

What can you tell us about the Italian plan regarding 5g?

There’s a whole section on connectivity. The problem of Italian companies is that ⅔ of the companies reside in the so-called white or grey areas which are the areas in which the State cannot intervene directly and whose connection is entrusted to providers. Many of these companies continue to have neither broadband nor ultra-broadband coverage and this, in an industrial revolution that has as its fundamental element connectivity, is clearly a problem to be solved, thus there’s also a lot of interest in 5G.