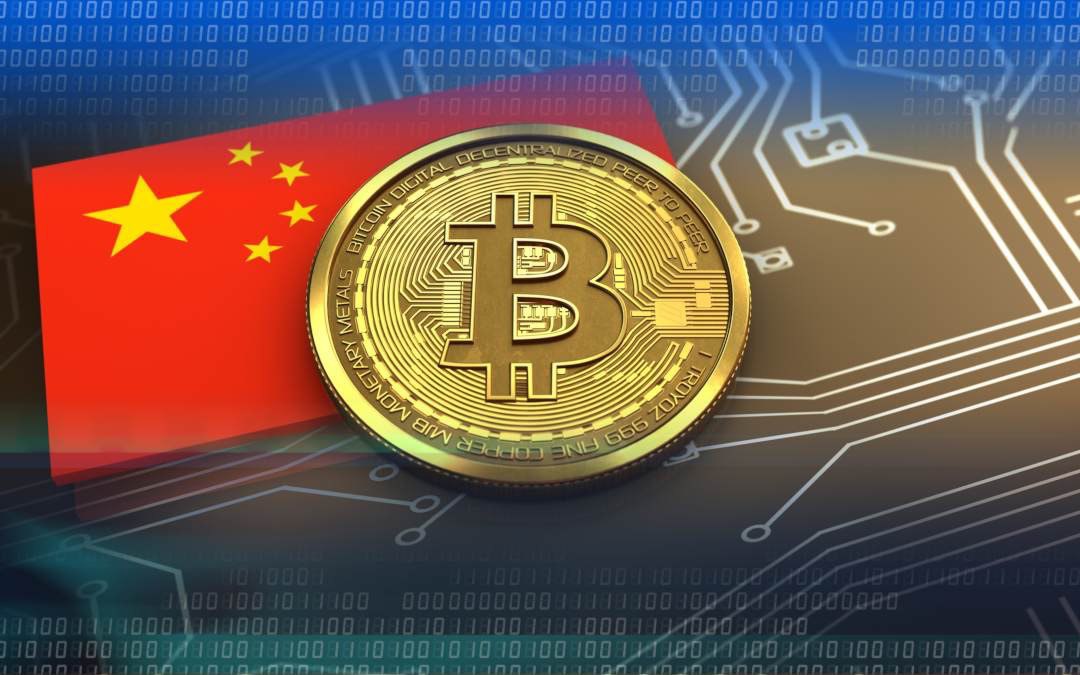 Reuters explained in a recent article that the authorities have decided to opt for the BTC mining ban in China.

The National Development and Reform Commission (NDRC) is working on updating a list of productive activities to be promoted, limited or eliminated. This list has been prepared on a weekly basis since 2011.

BTC mining has been added to the last edition of the list, which includes 450 activities that must be progressively eliminated because they are considered unsafe, polluting or useless. There is no deadline for the ban and the operators of these activities can, however, appeal against the ministerial decision by May 7th.

The Security Times newspaper on Tuesday said it was quoting the words of the General Manager of Kenetic Blockchain Investments, Jehan Chu, in favour of the work of the NDRC, defining the procedure and the list, a maneuver perfectly in tune with the Chinese government’s trade policies on cryptocurrencies and bitcoin mining, with the aim of keeping the sector absolutely under control.

“I believe China simply wants to ‘reboot’ the crypto industry into one that they have oversight on, the same approach they took with the Internet”.

In China, mining has often been seen as a waste of electricity and precious resources. This repression comes in the aftermath of the increase in the price of bitcoin and other virtual currencies, which could have led to a significant increase in values and thus a return of profitability for BTC’s mining activities.

The authorities clearly want to avoid a return to uncontrolled processing as was the case in 2017 with investments that ultimately turn out to be fruitless bubbles.

Alex de Vries of PwC Amsterdam estimates that 50% of the mining network is still located in China, despite the growing and pressing attention of local authorities. This pressure would then have moved to Hong Kong where the three companies that produce mining hardware and had requested the listing are currently still at a standstill.

Chinese repression could lead to an accentuation of the migration of mining from Beijing to countries with lower energy costs.