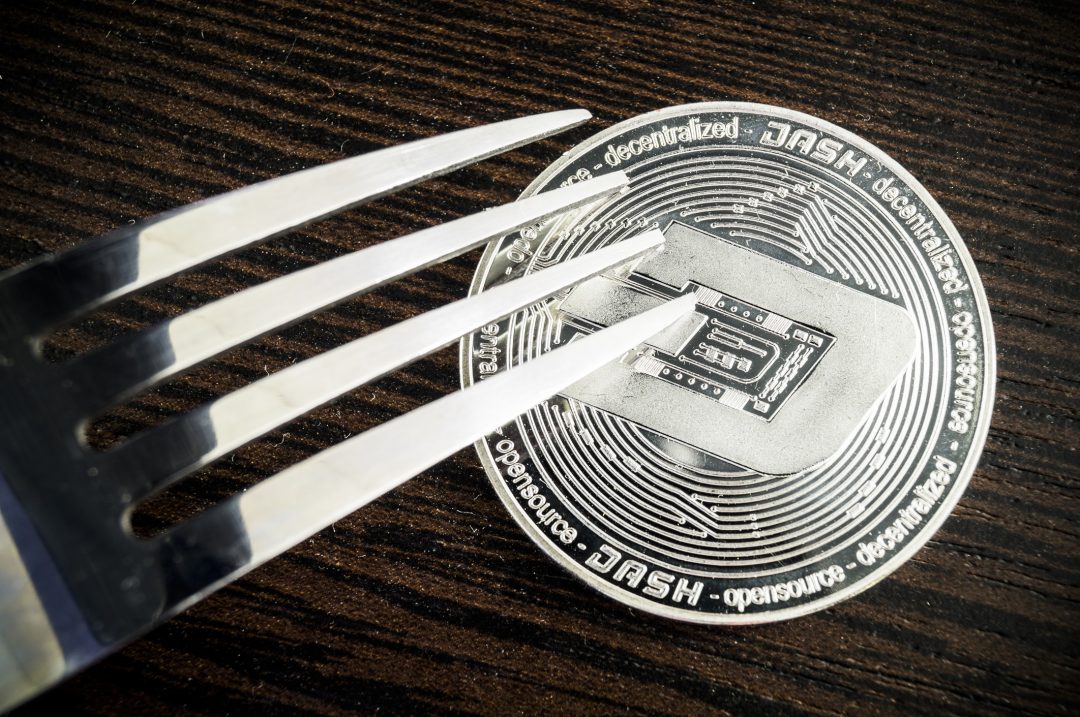 Dash has activated two new Sporks, number 15 and number 16. These are multiphase forks that will be integrated into the new version, 0.13, like explained in a recent tweet.

The improvements included in the new version of Dash concern Spork 15 which is a Deterministic Masternode List, that brings the active masternodes on the network and updates them to 4524, while before the upgrade they were about 4700 with a peak at the end of 2018 of 4967.

As explained on Dash’s blog, in fact, “now, the network uses a single source of truth (the deterministic masternode list) to determine the recipient of the masternode portion of the block reward in a transaction, rather than relying on peer-to-peer messages to work this out”.

Also included in this update, Dash includes Spork 16 which will allow instant automatic payments. In fact, before the update, the transactions were transmitted by default and visible instantly, but not confirmed before 2.5 minutes, and this could only be avoided by paying a fee. Whereas now, everyone can take advantage of this system:

These are the main news of the last update, although they are already working on version 0.14 which is actually live on the testnet.

Version 0.14 will include key improvements based on the innovative LLMQ (Long-Living Masternode Quorum) system.

One of these, ChainLocks, would improve the safety of PoW (Proof of Work) mining to prevent 51% attacks.