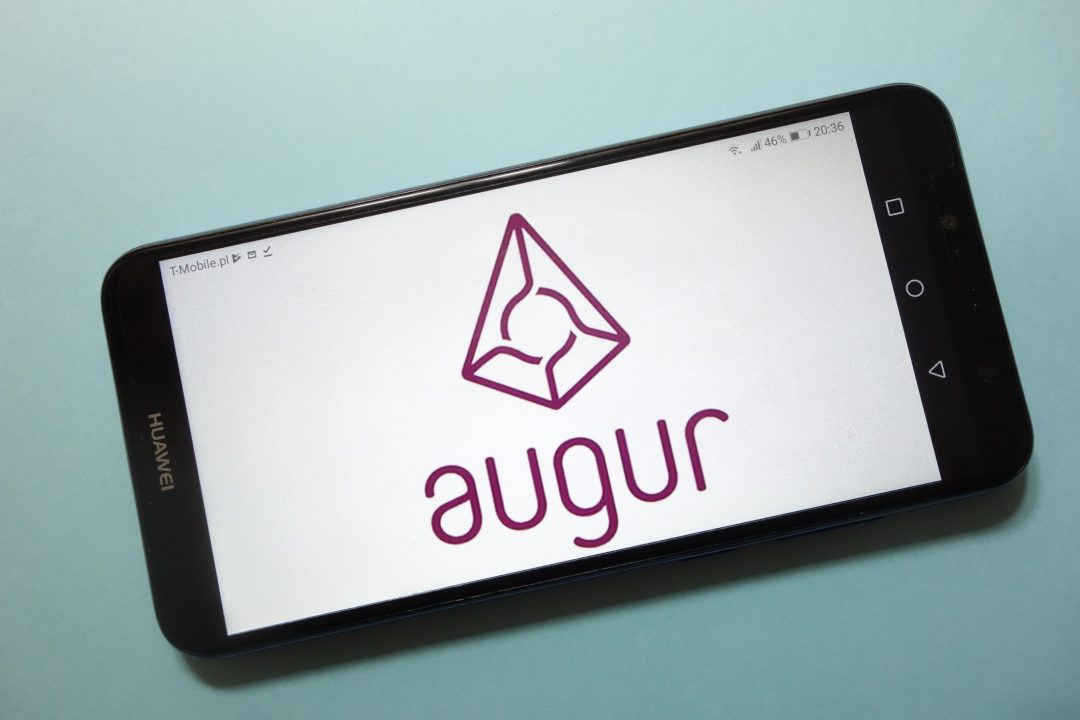 Augur has announced that it has released its first major upgrade, version 2 (V2).

This is a complete suite of improvements: the V2 code is complete and is now ready for formal audits.

The development team started working on this new version since the day of the first release of Augur, last July, thanks to bug reports, internal discussions and user feedback. And soon further insights in

The most important request that was received concerned the possibility of trading with a stablecoin. The V1 of Augur, in fact, uses ETH for trading, thanks to a smart contract called Cash.

V2’s new smart contract will continue to refer to Cash but aiming for a generic ERC20 token. At the time of release, this will be focused on the DAI token, a decentralised multi-collateralised stablecoin based on the Ethereum blockchain, with a value that fluctuates around 1 USD.

Other changes concern the management of so-called invalid markets, the regulation of commissions and REP prices, the resolution of some bugs, the management of forks, immediate disputes, and a long series of other technical details explained in detail in the official report.

Among these is the added support for the ERC777 standard, a new standard for tokens based on the Ethereum blockchain which is backwards compatible with the ERC20 and improves many of its features.

In addition, with the introduction of DAI, it will be possible to target users who do not own ETHs. The new V2 trading contracts include a mechanism that allows trading without ETHs, although it will continue to be necessary to have an ETH account in order to hold the DAI tokens.

These changes have been expected since October, and were postponed due to the several problems that have been found recently. According to the information provided, all the changes planned for October have been introduced.