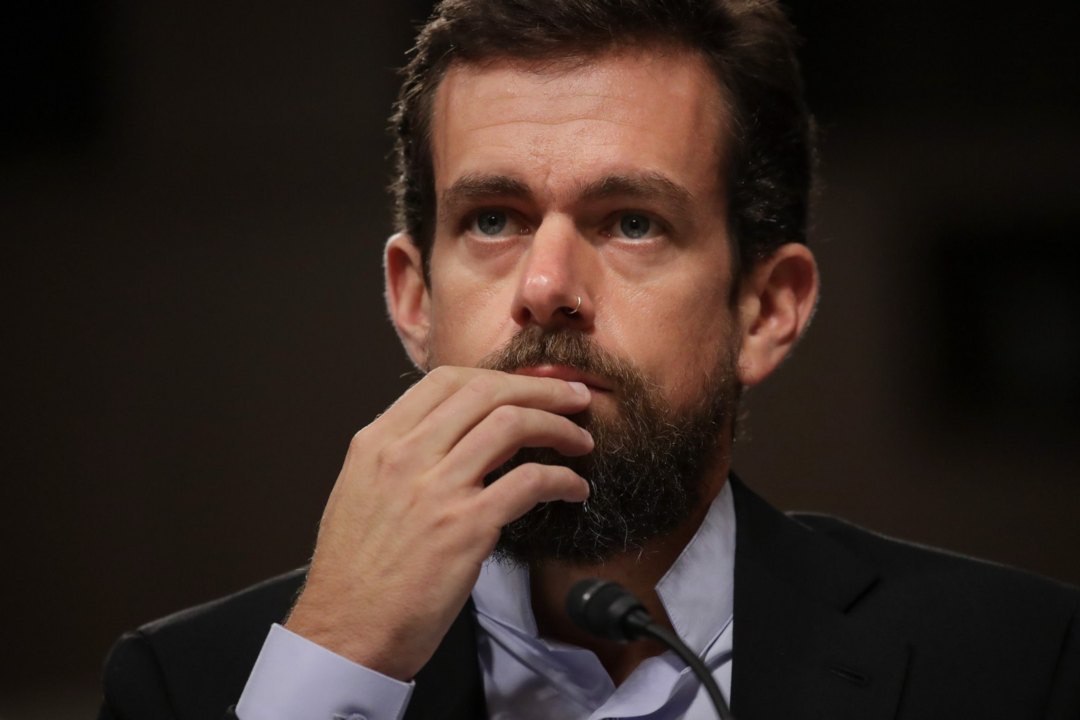 Jack Dorsey, CEO of Twitter, received a mere $1.40 salary in 2018 but, fortunately, he has other sources of income including investments in bitcoin.

The famous entrepreneur and CEO of Square and Twitter receives an income, not from direct wages, but from the profits deriving from his shareholdings, hence the wage figure has a purely symbolic value.

$1.40 is a reference to the 140 characters that initially constituted the limit in the number of characters of Twitter messages, whereas Square paid him $2.75 as compensation in 2017 in reference to the percentage of 2.75% being paid for each financial transaction on the platform.

In reality, Jack Dorsey earned $25 million from Twitter through his shares. Moreover, being a great supporter of Bitcoin, of which he seems to be buying $10,000 every week since 2012, he certainly has a nice bundle aside.

According to the Bitcoinist website, the return on his investments, based on the date of execution, is as follows: 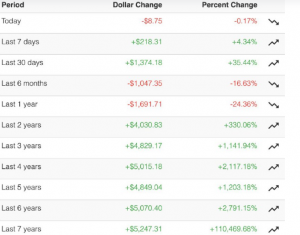 Jack Dorsey recently also tweeted that he had made a purchase in Japan by paying with bitcoin; he also has a Bitcoin node and had Square integrate the Lightning Network technology, required for ultra-fast transactions of BTC and other cryptocurrencies.

In March Square announced the hiring of four computer engineers specialized in virtual currency precisely for the integration of crypto payments.